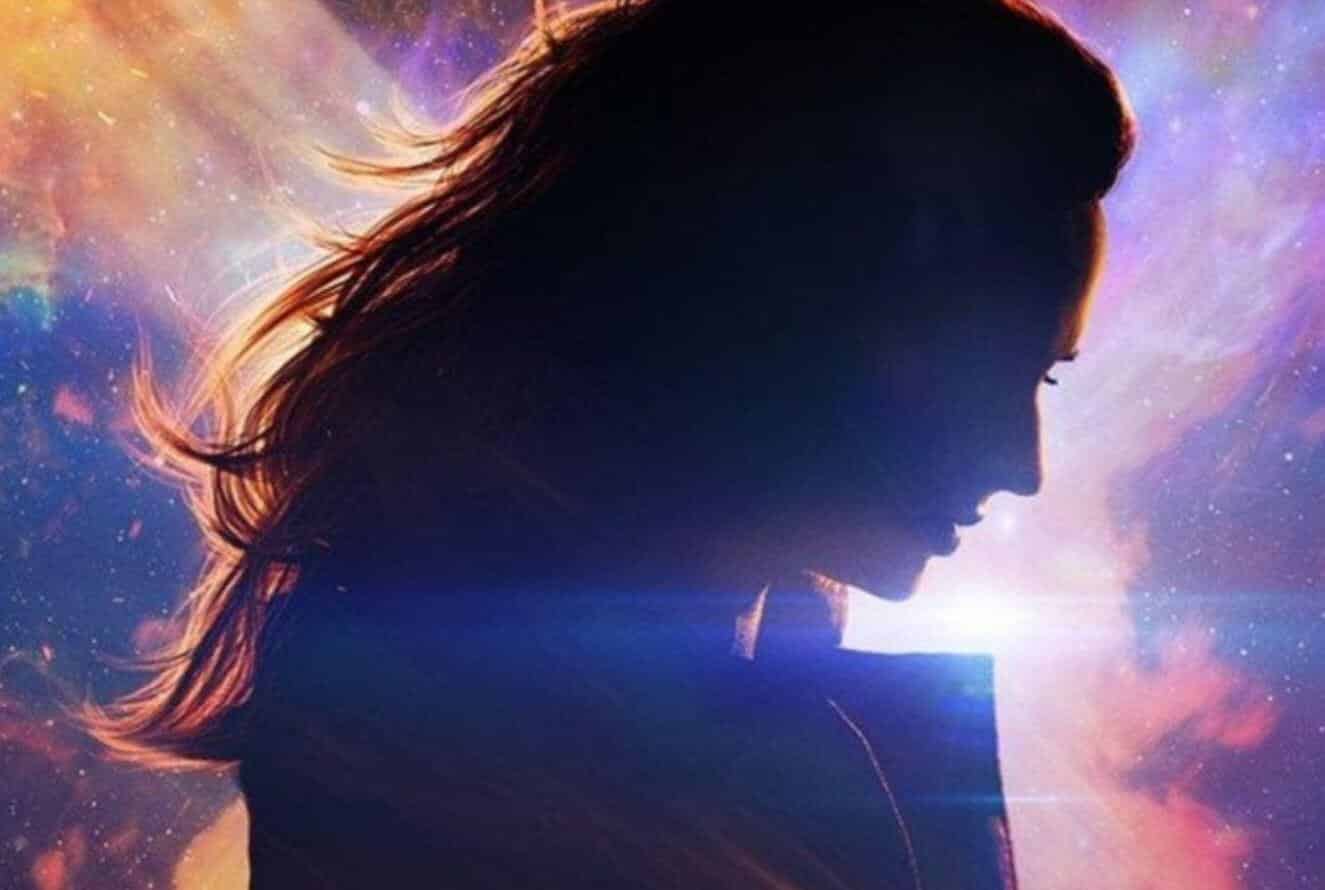 Even though Fox’s Dark Phoenix might be considered the summer flop of 2019, there is still some news to tell. The final movie in the main X-Men timeline or timelines was directed by Simon Kinberg. The writer/producer decided to take a crack at Dark Phoenix and save it from its troubled production. Kinberg’s efforts, unfortunately, didn’t give the franchise it deserves—the man has atoned for that—and the movie is already being pulled from many theaters.

The film’s release had been pushed back a couple of times for reshoots that were rumored to be too close to another Marvel property. It seems like evidence of how close Dark Phoenix was to another Marvel movie has been found.

The concept of art discovery has popped out on the Instagram account of artist Houston Sharp. The person has been credited as a concept artist for Dark Phoenix and the picture poses a strong likeness to one hero whose tagline reads, “Higher. Further. Faster.”

Check it out yourself:

It looks like Sophie Turner who played Jean Grey would’ve had a climactic battle in the vain of Captain Marvel. Kinberg and his production might’ve gotten cold feet on trying to compete with Marvel Studios and changed up the final battle of the film.

You should check out more of the guy’s concept art for Dark Phoenix on his Instagram page.

The train sequence—which can be seen in the trailer—was “alright” at best but didn’t push the X-Men franchise it needed to make it an enjoyable movie. There have been two separate times we’ve seen the Dark Phoenix saga on the big screen and still, the 90s X-Men cartoon’s version outdoes the recent films.

Hopefully, Marvel will learn from Fox’s mistakes and give the X-Men the treatment they deserve.

Do you think this should have been left in the final cut? Be sure to tell us your thoughts in the comments below!