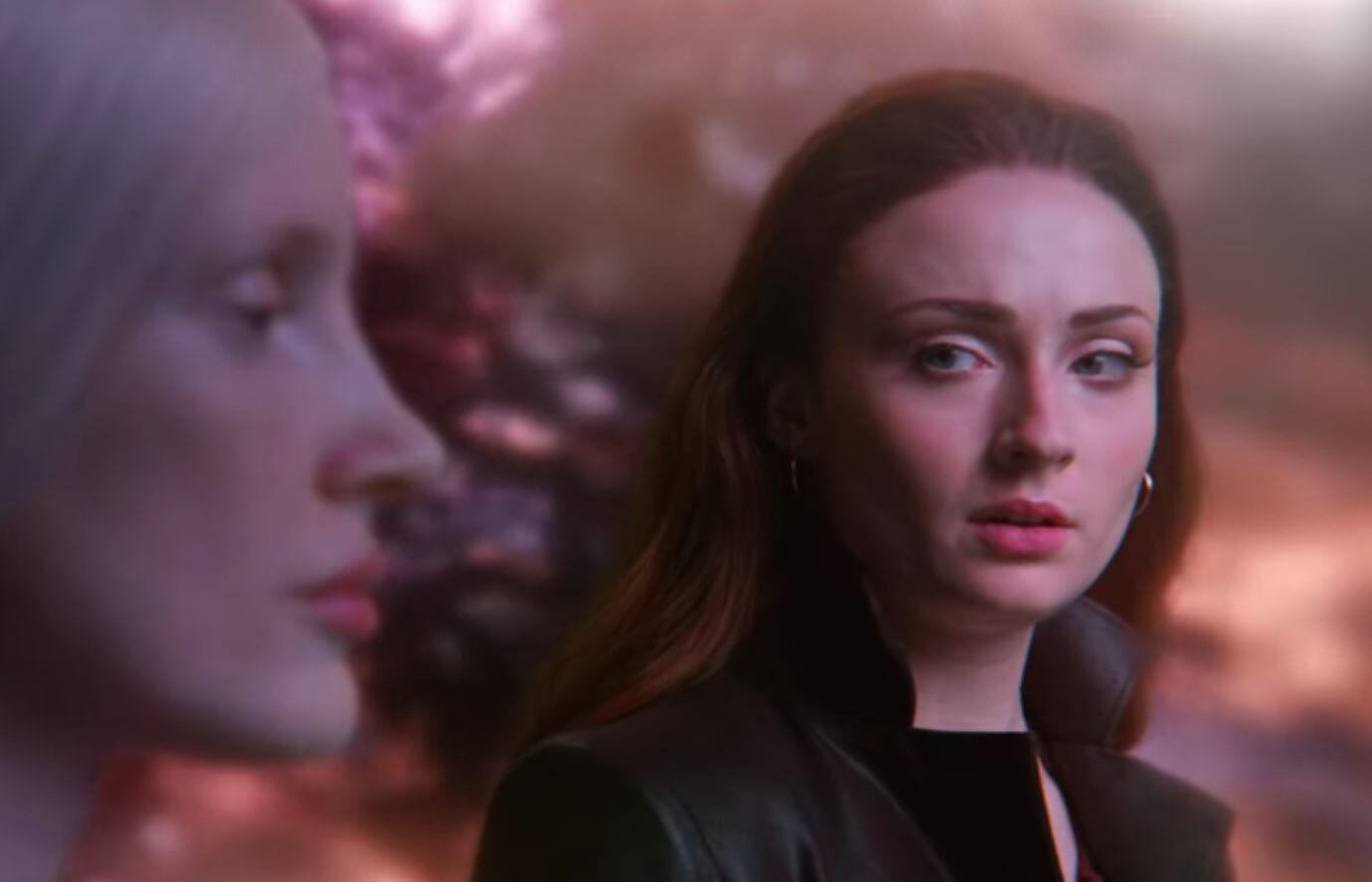 Did you go see Dark Phoenix? It’s okay. A lot of people haven’t either. Fox’s last romp in the X-Men universe has come to an end and the tale of Charles Xavier’s X-Men against the dark phoenix might be the last one. There is still no word if New Mutants is will ever see the light of day and audience members have grown tired of these bad X-Men films. So much so, that theaters are already pulling Dark Phoenix out of the cinema.

The disappointing numbers at the box office and critics’ ridicule of Simon Kinberg’s directorial debut has not been kind toward Fox. The Dark Phoenix was underperforming at the cinemas when released but no one was expected it to be this bad. Exhibitor Relations has come out with the news on the film and why the decision has been made to drop it from many theaters:

The Twitter account of the box-office Authority since 1974 is being handled by Jeff Bock who is the senior analyst of the company; the man knows his stuff.

It was speculated at the time of the film’s release, that Fox was projected to lose close to $100 million dollars from Dark Phoenix. Keep in mind that the film last week had landed on the receiving end of the second biggest Friday drop-in superhero movie history. The black eye on the studio is more proof that the production was destined to fail since the jump. Keep in mind that the film’s release date had been push back several times and trouble during the making of the film was evident through many reports.

The Disney/Fox merger will sit out the X-Men and Fantastic Four franchise for at least five so that the memory of these bad movies can have a respectful death.

Don’t forget that there is more news on X-Men, Marvel, WB/DC, and everything else about the filming world here on ScreenGeek.net and be sure to tell us your thoughts in the comments!