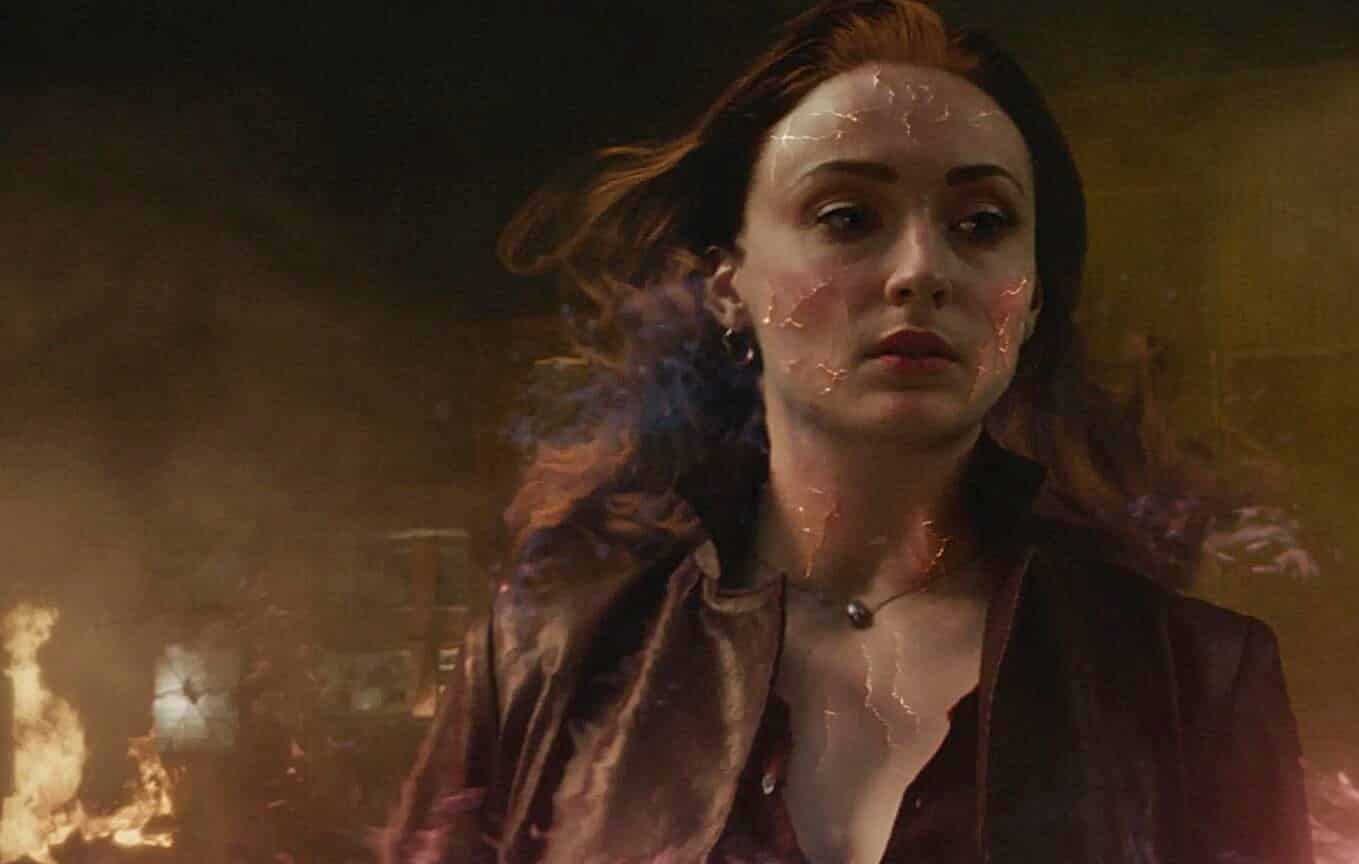 It’s been no secret that X-Men: Dark Phoenix would be the final chapter in the Fox helmed X-Men film franchise. In fact, it is touted as such in the final TV spots for the movie. Ever since the Disney/Fox merger, Marvel Studios has also had zero hesitation in talking about rebooting the franchise to fit their universe, sometime down the line. Part of the wait is to find their place in the already planned out MCU, and the other is to let the memory of these movies fade away so as not to affect how people see their interpretation. So, did Fox send Marvel’s Merry Mutants out with a bang? According to reviews and the opening box office numbers, it’s a resounding NO.

According to Box Office Mojo, Dark Phoenix has only made $33 million in its first three days in theaters. It didn’t even win the weekend, losing out to The Secret Life of Pets 2. It is projected to actually lose $100 million, making the film a total bomb. This has been the worst opening weekend, by far, in the franchise’s near 20 year history. And, considering that the new Men in Black film comes out the following weekend, and Toy Story 4 rapidly approaching, this movie will most likely be the worst, financially, in the entire franchise.

This news isn’t exactly shocking. The film has had a ton of issues, even before the merger even began. This movie was supposed to be released in November of 2018, before getting a February 2019 date, only to get postponed to June the two days after the first trailer was released. Top that off with rumors of actors wanting out, reshoots due to script changes, and the quasi-connected New Mutants fiasco (we’re still not even sure if the movie will ever get released), the film was doomed to start. Top that off with fans being checked out after the dismal X-Men: Apocalypse and the news of Marvel getting the rights back, and the film was destined to fail on every level.

It’s a shame that this franchise, which arguably helped launch the superhero film genre in 2000, is ending on such a deflated and disappointing note. The only upside is that fans know the X-Men are back in the right hands, and will one day get their proper moment in the MCU sun.