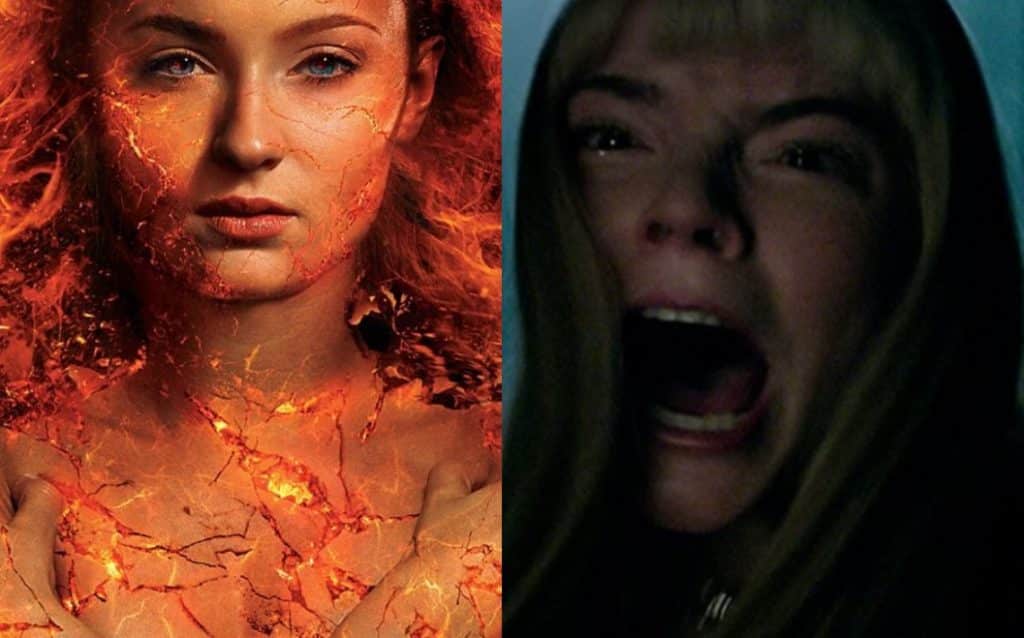 It’s a pretty interesting move but not really a surprising one, since The New Mutants has already been delayed once before, as it’s been said that FOX wanted the movie to be scarier. Director Josh Boone has said they are making a full fledged horror movie:

“We are making a full-fledged horror movie set within the X-Men universe. There are no costumes. There are no supervillains. We’re trying to do something very, very different.”

As for Dark Phoenix, the delay is a little bit more of a surprise. Director Simon Kinberg said that the film was looking to correct the mistakes of X-Men: Apocalypse:

Maybe they saw more of Apocalypse in this film? Whatever the case, hopefully X-Men fans get to see these movies sooner rather than later. FOX shouldn’t be too worried, though, as they do have Deadpool 2 coming out in May and with the potential Disney/FOX merger looming, who knows what’ll happen to a lot of these franchises.

What do you think of this delay? Are you surprised? Be sure to tell us all of your thoughts in the comments!