Guardians Of The Galaxy Original Team Might Come To An End In Vol. 3 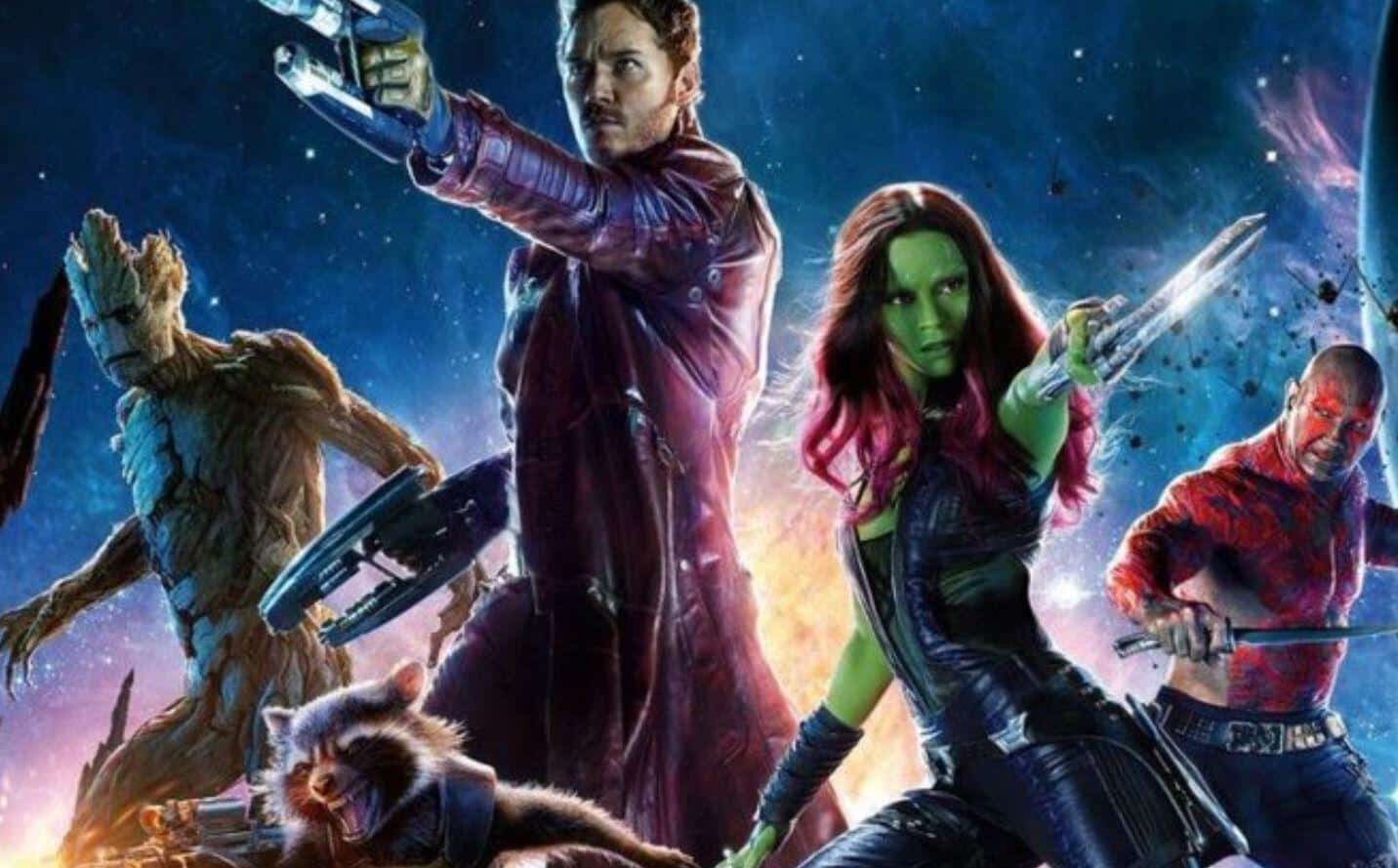 Guardians of the Galaxy Vol. 3 is a couple of years away and people already speculating of what’s to come of the MCU’s cosmic team. Vol.2 had pushed the team into new territories when Starlord’s father, Ego the Living Planet (Kurt Russell), drew a wedge between the team. During the events of Avengers: Infinity War and Endgame have left the team minus one crucial member. It is looking like the team might be calling it quits all together in the upcoming sequel directed by James Gunn.

The production for Guardians of the Galaxy Vol. 3 had hit a major hiccup soon after Gunn had finished the script with the firing of the director. The first snag came along when some old—and not very funny—offensive tweets of Gunn showed up online. Disney’s poor decision making had put the film in question as the studio ran in circles trying to find a new director. Fortunately, for GOTG’s fans, Gunn was brought back on and the director will give his trilogy idea a proper conclusion.

The folks over at That Hashtag Show have come across some news that the Guardians of Galaxy as we know it will be splitting up after Vol. 3. This has long been rumored since before Avengers: Infinity War. Given that Adam Warlock has been hinted to make his debut in Vol. 3 I would say that the fight with the God-like creature will push the Guardians to their furthest.

It’s speculated without any hard evidence so use caution with this story.

Members of the gang will more than likely pop up in other MCU films if the rumor is true. Gamora is still out there and Starlord will no doubt still be chasing her down in hopes of reconnecting. Rocket has made Earth his second home and we can see him joining one of the Avengers on an adventure or two. We’ll just have to wait and see what happens to the Guardians of the Galaxy when Vol. 3 finally hits theaters.