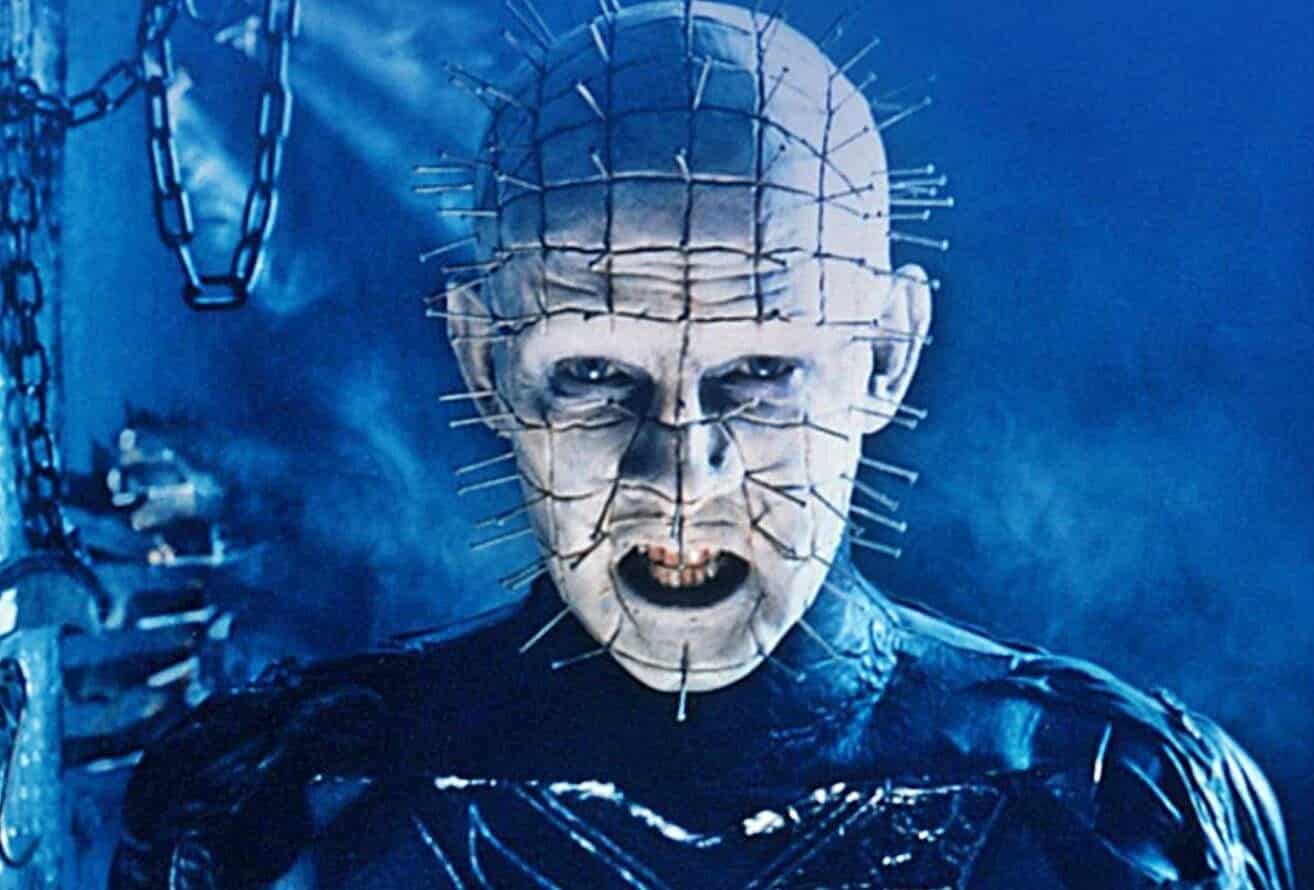 Although many fans have disliked most if not all recent efforts in the Hellraiser franchise, it’s a series that continues to keep kicking and sprawling in an attempt to stay relevant. The latest development in the long-running franchise based on Clive Barker’s novella The Hellbound Heart and his original adaptation titled Hellraiser now appears to be a TV series.

The news comes from Deadline, which reveals that producers Roy Lee and Dan Farah are working on bringing Hellraiser to the small screen.

“They have joined forces with producer/rights holders Lawrence Kuppin, David Salzman and Eric Gardner, who have controlled those TV rights since New World was sold in 1989.”

“The intention is to use the mythology established in the movie franchise and the Clive Barker novella The Hellbound Heart as a launch pad for a new series that could be anthology, or a more traditional narrative.”

“The producers will first set a writer-showrunner before setting it at a network or streamer,” Deadline notes.

The news comes just a few months after David S. Goyer was announced as a writer on another new Hellraiser film – one that would be delivered to audiences theatrically. Interestingly, however, this series will remain its own individual project – which may or may not work out for the franchise. It’s unknown whether Doug Bradley will reprise his role as Pinhead for the series, and thus the show’s potential will continue to allude audiences until we have more details.

It’s also worth noting that there were attempts to produce a Hellraiser TV series many years ago. Sonar Entertainment once announced the project in 2012, but talks suddenly disappeared until now. I’d like to say that hopefully this time the series does come into fruition, but with the franchise’s current quality, it might be better if it didn’t.

How do you feel about a Hellraiser show? Be sure to tell us your thoughts in the comments down below!