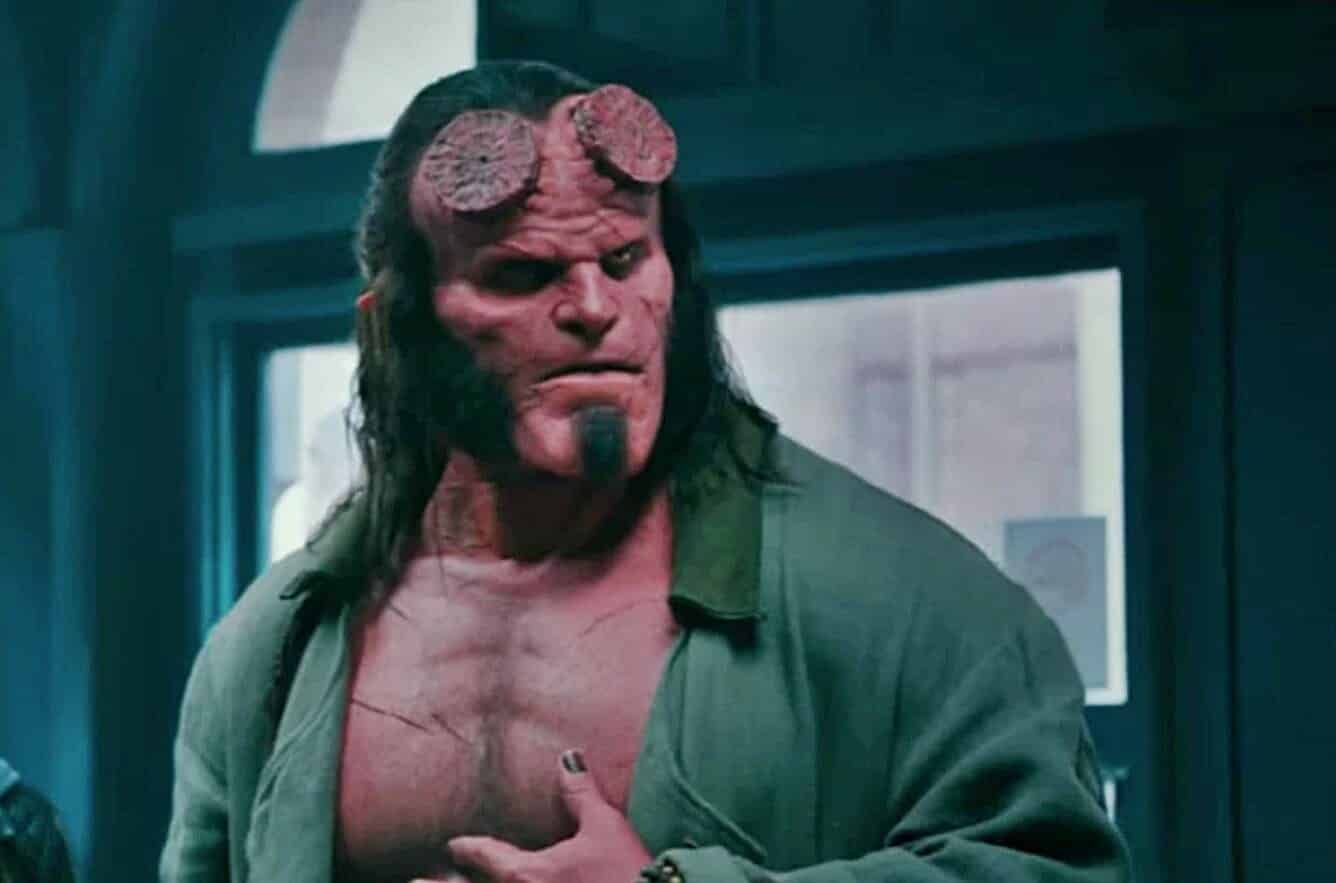 I’ve seen a good amount of Hellboy fans who happened to enjoy the latest adaptation of Mike Mignola’s beloved Hellboy comics. Whether it was too much of a niche concept or mainstream audiences only wanted to see another outing with Ron Perlman, the new movie turned out to be a flop. It earned about $46 million worldwide on a production budget of at least $50 million – not good at all.

As you’d expect, this means a sequel is likely to never happen. So if you’re were one of the fans that enjoyed the latest Hellboy installment – appreciate what you have, because it’s probably going to be the last.

Here’s what Hellboy star David Harbour had to say on the matter:

“I don’t think there’ll be much of a light,” star David Harbour began. “There’s a lot of people who reach out to me who really loved it and really enjoyed the new take, and were just happy to see him back on the screen, but I know in the culture at large, I don’t think it was very well received.”

Harbour continued, “I don’t think it made a lot of money. I don’t really keep up with those things too much to be honest, but I don’t think the perception was that it was a hit, and so in that way, I don’t know that the risk is worth it. I think the idea is to move on. The producers spoke to me just saying ‘Great job,’ they really liked what I did, but I haven’t heard anything about a sequel, and I’m not hanging my hat on anything like that.”

It definitely looks like this new Hellboy sadly put the nail in its own coffin, and whether or not another reboot is possible or the return of Perlman is unknown.

What do you think of this news? Would you like to see a Hellboy sequel? Tell us your thoughts in the comments down below!

10 Creepiest Pop Culture Dolls Of All Time
First Trailer For ‘Jumanji: The Next Level’ Released
Advertisement
Advertisement
To Top