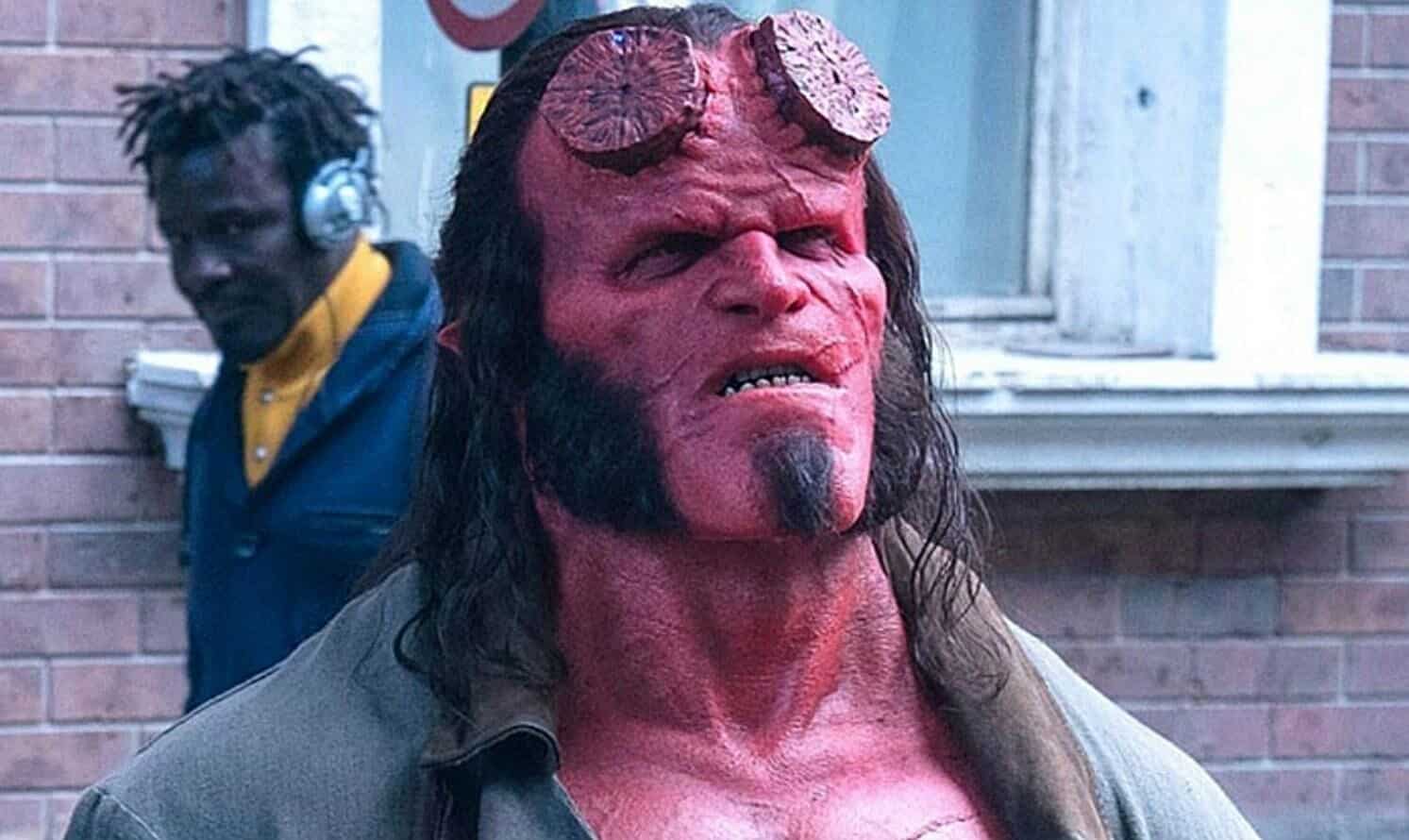 We are currently in the Age of the Comic Book movie. The Marvel Cinematic Universe is a multibillion dollar mogul, DC & WB have turned the tables with Aquaman & Shazam crushing the box office, and Deadpool even gave us a PG 13 remix of his own sequel. It seemed like if you took a beloved comic book character and put it on the big screen, it was a guaranteed home run. Apparently, this isn’t the case, at least not when it comes to rebooting an already fan favorite film.

The new Hellboy reboot is officially a box office disaster for Lionsgate, as first reported by MovieWeb. After 5 weeks in the theaters, the $50 million film (not including marketing) has only made $21.9 million domestically, not even hitting the half way mark. Now, many times the foreign box office numbers can swoop in and save a film from bombing, but it’s not the case here. The film only brought in $18.1 million overseas, marking a final draw of $40 mil, and making it a complete loss for the studio.

It’s a shame that such a fan favorite character did so poorly. The film itself wasn’t awful, but felt too short yet overly crammed. And, too much time was spent trying to establish sequels. However, ‘Hellboy’ creator, Mike Mignola, who helped with the film’s story, swore that this was the most comic accurate version. But, rumors of issues behind the scenes as well as casting controversies seem to set this movie down the wrong path. Plus, fans were devastated over not getting a third film from the Del Toro series with original Hellboy, Ron Pearlman. All in all, it seemed destined to fail from the get go, and destiny cannot be denied.

Were you one of the few who went to see the new Hellboy? Let us know in the comments below!