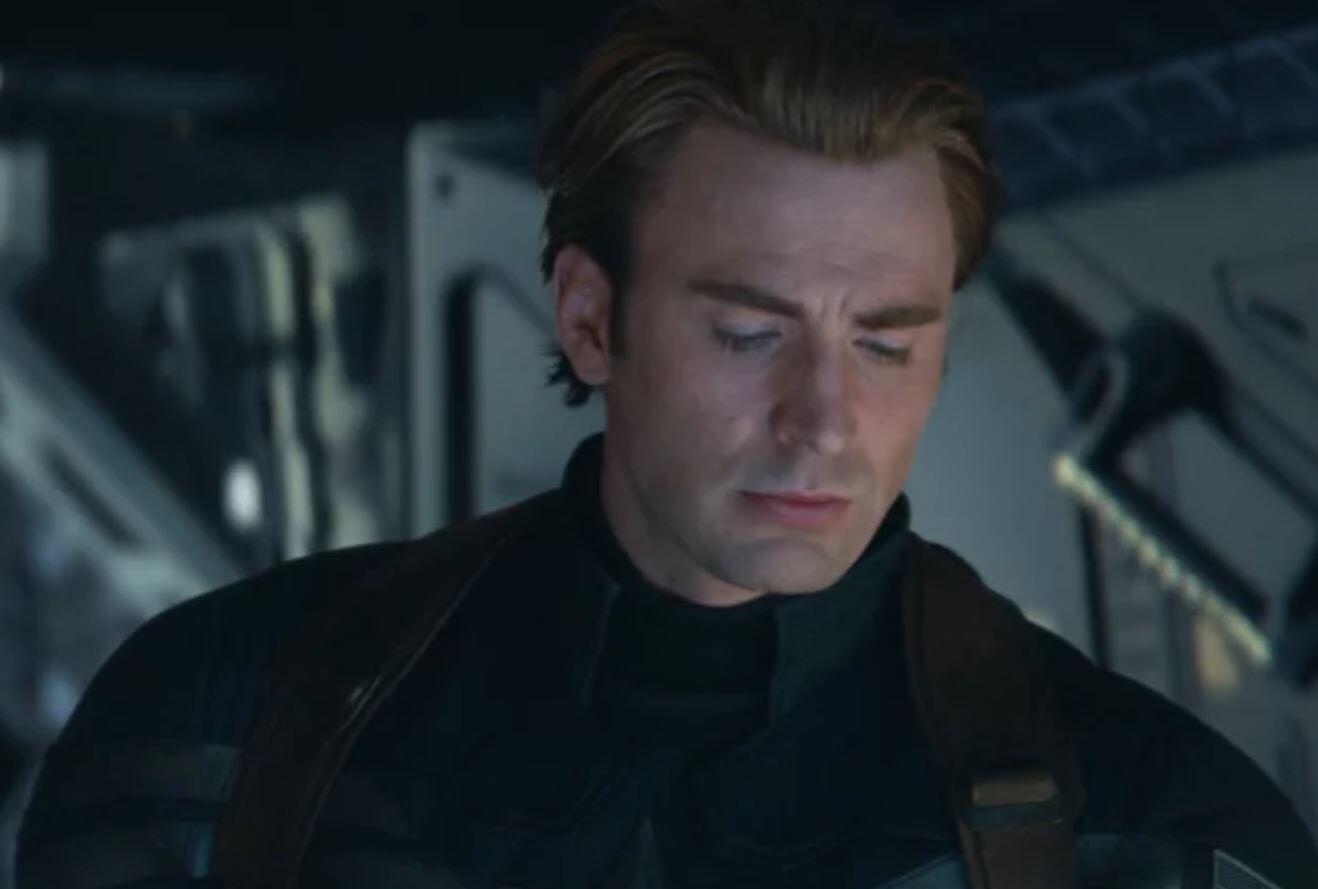 One of the most talked about aspects of Avengers: Endgame was what happened when Captain America went back in time at the end of the movie. There have been plenty of articles and comments detailing alleged plot holes in the movie, as well as some fans’ displeasure – but all in all, most fans viewed it as a perfect and fitting ending for the beloved Marvel character. After all, many theories actually predicted that was the way it would end for him.

If you didn’t catch the end of the film, it showed Steve Rogers living out his days with Peggy Carter and growing old  – but it leaves a paradox crack in the MCU timeline.

The Russo Brothers gave a pretty in depth interview recently, and were asked that very question about what happened to Cap during his time traveling, and they had an answer. As Joe Russo explained:

“Peggy understood that he was dead at that point in the storytelling because Cap went back to a point in time where nobody knew he still was alive, frozen in ice.”

“Now what’s also a story for another time is, of course, if he created a branch reality, he would then have to use a Pym Particle to come back to this reality to hand that shield off.”

So there you have it. I’m sure there will be a lot more questions that are asked about Avengers: Endgame, as that’s just what MCU fans and fans in general like to do, so hopefully, the Russo Brothers will do their best to answer all of them in the future, as I’m sure they will be asked the same questions quite a few more times to come.

What did you think of their explanation? Did you like the Avengers: Endgame ending? Be sure to tell us all of your thoughts in the comments down below!