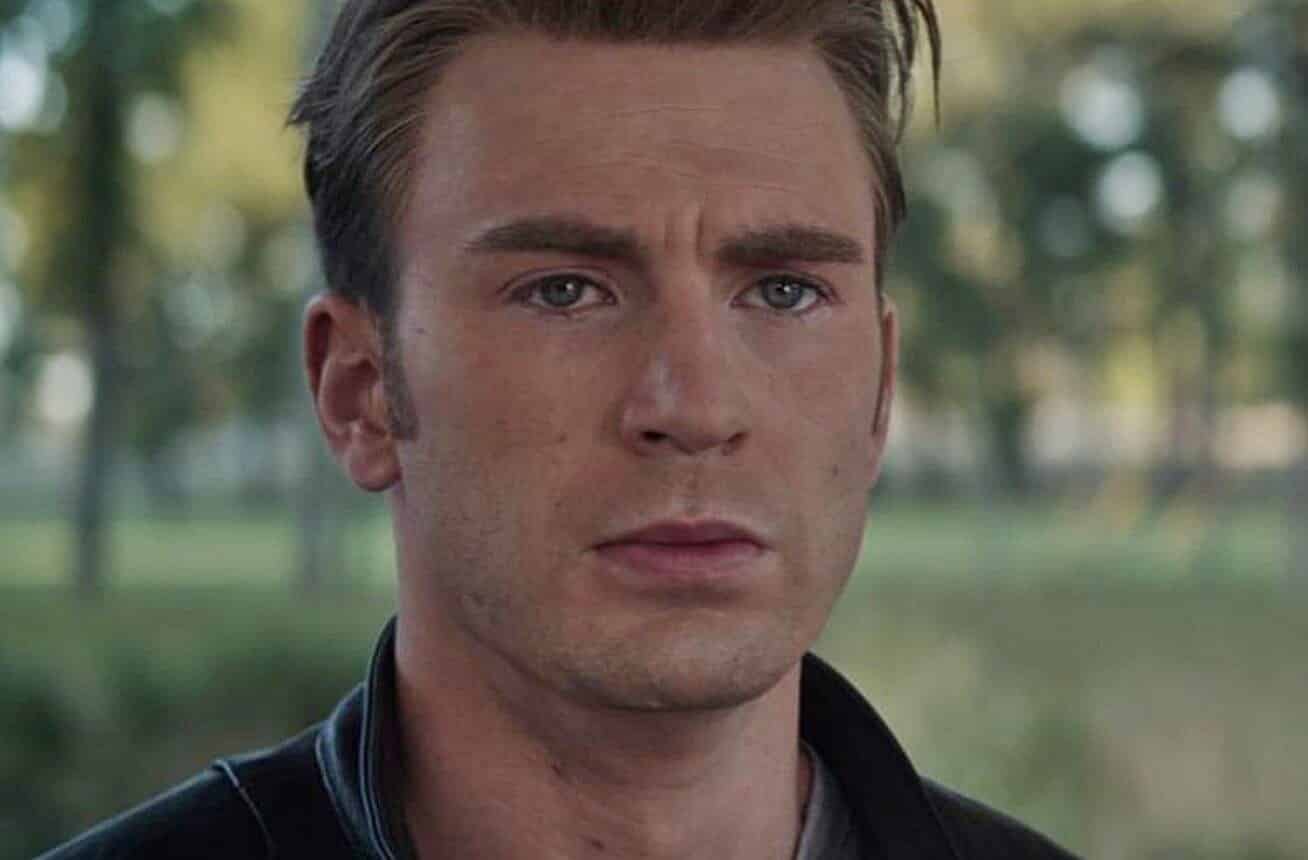 Avengers: Endgame was not only one of the most monumental box office smashes of all time, it also gave fans a proper and climatic ending to over a decade of their favorite characters. While people look to the future, they know that some of their favorite characters were given their swan songs. Tony Stark, the godfather of the Marvel Cinematic Universe, completed his hero’s journey in epic, sacrificial fashion. Hulk, whilst injured, did finally comes to terms with monster inside himself and determined it wasn’t a monster at all. Black Widow sacrificed her life by finally finding her purpose. Hawkeye recovered his family, Thor realized that it was time to live for himself instead of the expectation of others. One of the biggest endings that had fans cheering was Captain America’s happy ending.

A man out of time, he was able to finally go back to the woman he loves and live out a normal life. Now, an old man who has lived a full life, Steve Rogers is set to enjoy his remaining days in retirement. But, does his story really end there? According to the Russos, maybe not…

While on the Empire Spoiler Podcast, the Russos spoke about Cap possibly returning to the big screen, to explore his second chance at a normal life.

“But what’s interesting about it, and savvy people may come to ask is: how is old Cap is in this timeline at the end of the movie?” “That is an interesting story, isn’t it?” Joe asked.

“Joe just brought up a question that we’re not going to answer,” Anthony Russo said with a laugh. “That could be a story for another time…”

“In order for you to…. in order for that to be [old Cap appearing in the present timeline], according to the rules of the movie that we set out, there’s some missing story that obviously we’re not getting in the film,” he explained. “We don’t really want to delve into that missing story [right here]. The great thing about the MCU is that anything that doesn’t show up on screen, anything that doesn’t become text is fodder for future storytelling.”

Now, we do know that Russos are currently done with the MCU for the time being, but that doesn’t mean they couldn’t come back. And, considering they’ve given us some of the absolute best Marvel movies, and defined the Cap character, they would definitely welcomed back with open arms. And, to double down on this possibility, Anthony Russo dropped another hint whilst at the MTV Movie & TV Awards.

What do you think of the Russos possibly exploring more of Cap’s story? Let us know in the comments below!