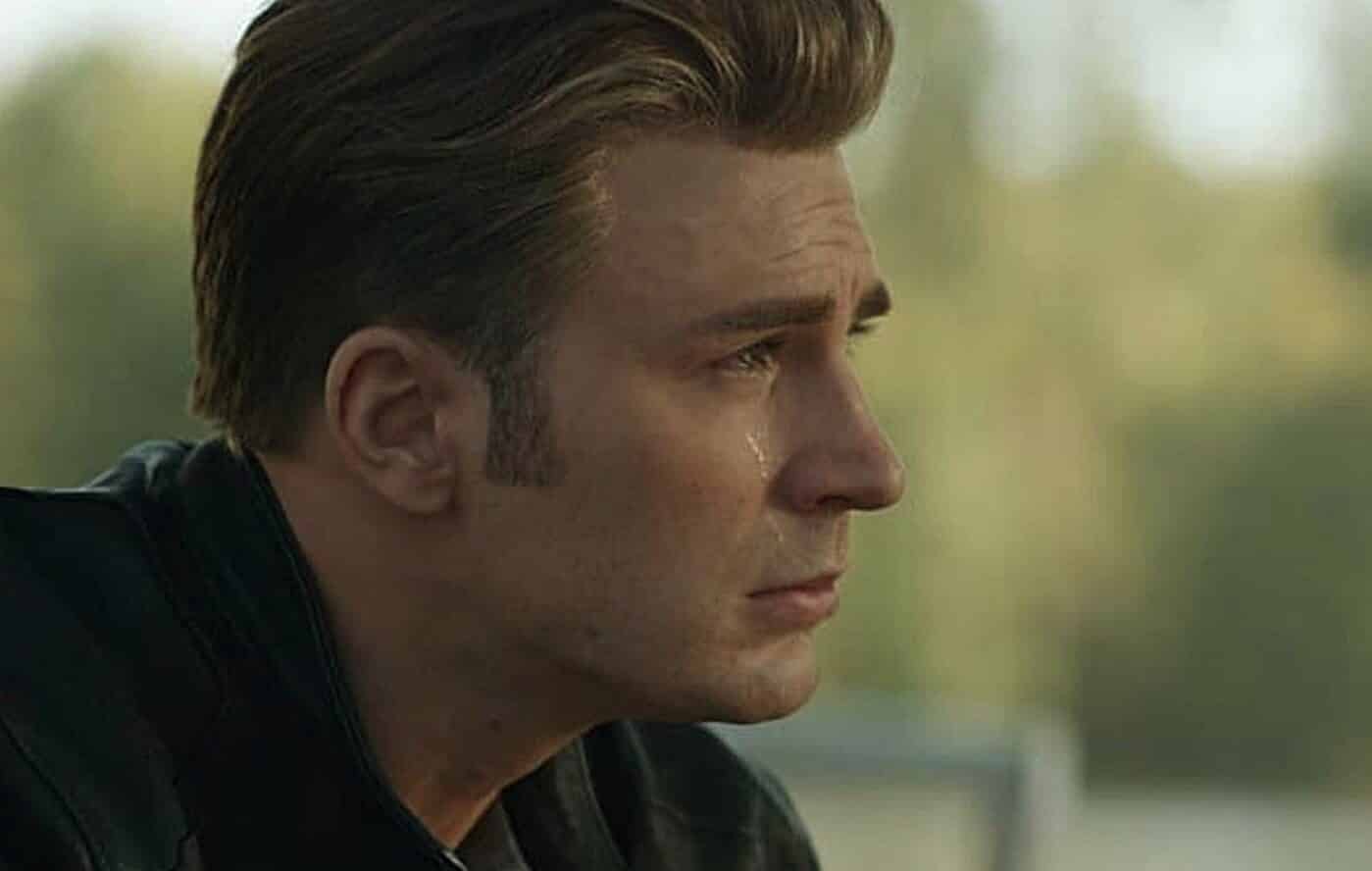 Avengers: Endgame has made a massive impact in the world of super hero movies. It is crushing box office records left and right, and causing major emotional responses from fans. It has ever lasting changes to beloved characters that are ingrained in our culture after over a decade of interwoven storytelling. The original 6 Avengers all had massive story arcs end in this film, and one in particular made the ultimate sacrifice in their final chapter.

*SPOILERS AHEAD FOR AVENGERS: ENDGAME!*

We all know that the only way to retrieve the Soul Stone is with a sacrifice of that which you love the most. A soul for a soul. So, when it fell on Hawkeye and Black Widow to get said stone, fans knew that one of them wasn’t making it back. This moment in the film is a highly emotional one, and shows the true grit and heroism in both heroes, but it’s ultimately Black Widow who “wins the fight” and sacrifices herself.

Now, for some reason, some people have deciding to call this move a “fridging” moment, a term for a comic book trope the demeans women into objects simply meant to die, in order to motivate the men to “avenge them”. The Russos, however, explain that it’s actually a meaningful and organic end to her story arc, in an interview with Entertainment Weekly.

“The theme of the movie is, can you change your destiny, and what does it cost to do it? And are you willing to pay that cost?” Joe said. “It’s a resounding yes from the Avengers. In [Infinity War] they said, ‘We don’t trade lives,’ and there was a desire to protect. And in this movie, there’s now a desire to sacrifice in order to accomplish the goal.”

“I think that that’s a natural progression, right?” he added. “‘Well, the first thing we’re going to do is try to protect everybody.’ And then when you realize it can’t work that way, then true heroes step up and are willing to sacrifice for the greater good.”

But why not Hawkeye? Well, Anthony Russo explains that he had more to lose, if they won, and Widow knew that.

“We open the movie on [Hawkeye’s] family,” Anthony said. “She reminds him of it in the scene. They both may have the mission in that moment where, ‘I’m not going to let you kill yourself,’ but Hawkeye has mixed agendas there, which I feel takes the edge off his focus in a way that she doesn’t.”

Black Widow’s sacrifice not only made sense in the moment, as she had made it clear she had nothing to lose but everything to gain by saving the world, even if it meant her sacrifice, but it also made sense in her overarching story. But, this is not the last time we’ll see Widow, as her solo film (presumably a prequel), should start filming soon.

Until then, Avengers: Endgame is still playing in theaters everywhere.

What are your thoughts on Black Widow’s sacrifice? Be sure to let us know in the comments below!