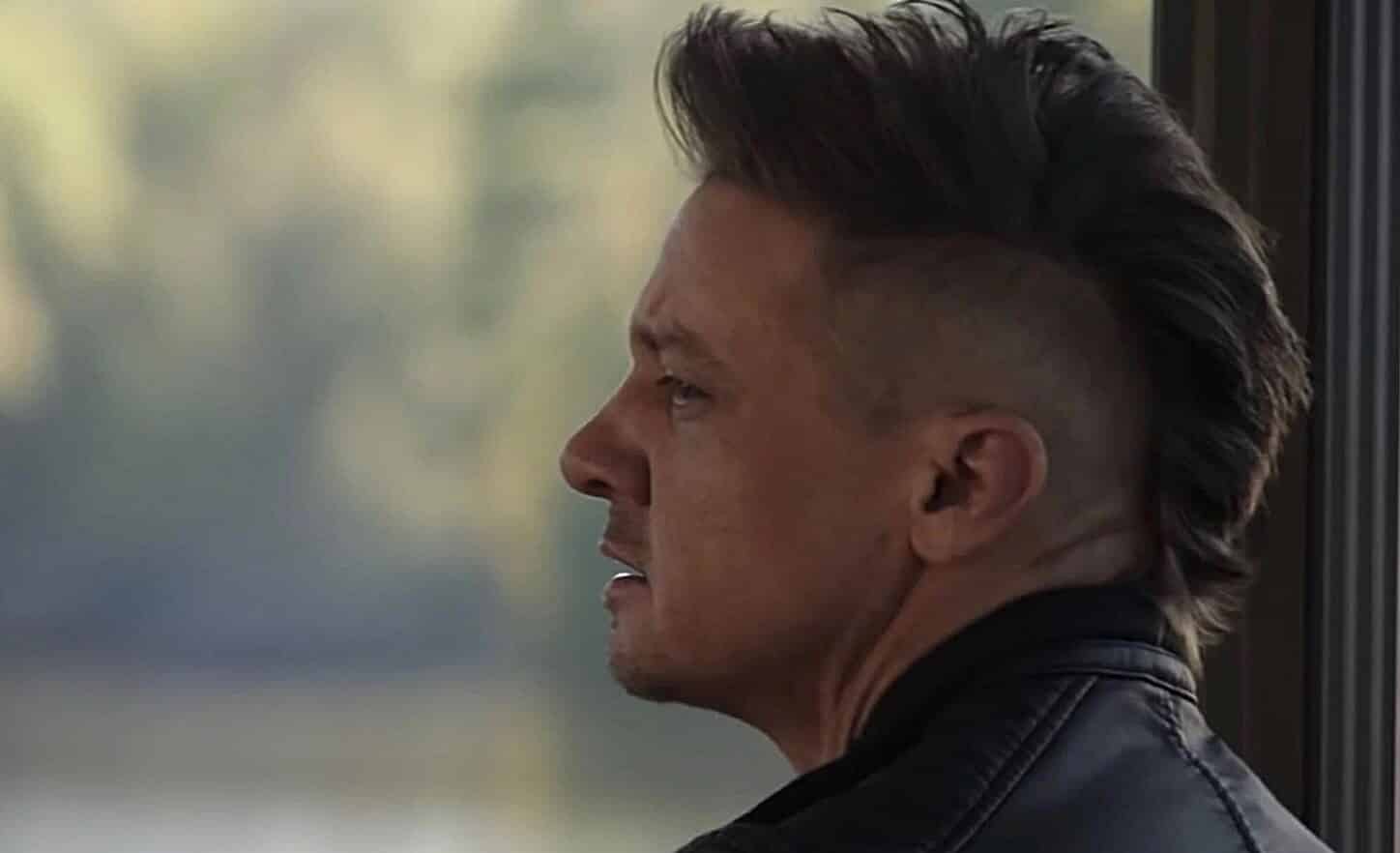 One of the biggest twists in the Marvel Cinematic Universe came during Avengers: Age of Ultron when it was revealed that Hawkeye had family kept secret for their safety. Fans instantly fell in love with his wife and her nonchalant attitude towards superheroes in her home, as well as his adorable kids. When the events of Infinity War transpired, many feared the worse for his family. Hawkeye’s turn to the darker persona of Ronin seemingly confirmed our fears. However, thanks to a new Avengers: Endgame trailer, not all of Barton’s family may have “bit the dust”.

In the new trailer, we see a scene with Clint and his daughter practicing archery on his ranch. As rumors have circulated about the Young Avengers showing up in the MCU’s Phase 4, it would seem that this is our first look at Kate Bishop. Kate Bishop takes up the Hawkeye moniker in the comics, and has a pretty loyal fanbase. While she is not related to Barton in the comics, Marvel could change that for the movies making his daughter the future Young Avenger. So, does this scene take place after the snap? Did Barton’s daughter survive the snap whilst his wife and son did not? And, with her survival, is Clint teaching her his skills to help her survive the new world?

So the new #Avengers trailer is cool and everything, but is that my girl Kate Bishop? Are we getting our female #Hawkeye? Is this one more step towards #YoungAvengers? First Cassie and now Kate 😍 pic.twitter.com/TaOHQBTw3D

Or, is this scene more of a flashback sequence showing his time on house arrest during the events of Infinity War? After all, Barton is wearing his old haircut, and not the Ronin look. And, with the marketing for Endgame supposedly contained to the first 20 minutes of the film, one of these options must ring true…

Unless neither of them do… Marvel has lied to us before, right? What if this scene isn’t from the first 20 minutes of the film, but rather from the end of the film? What if this is a shot of Barton with his daughter, in the future, after they have saved the day and fixed what Thanos had done, bringing everyone back to existence. While this still could be the MCU’s version of Kate Bishop, it could be that Clint is simply teaching his daughter his skillset, unaware (or aware) of her future run as Hawkeye.

Regardless of what the truth is, none of us will really know until Avengers: Endgame hits theaters on April 26th.

Do you think this is Kate Bishop? Let us know in the comments below!