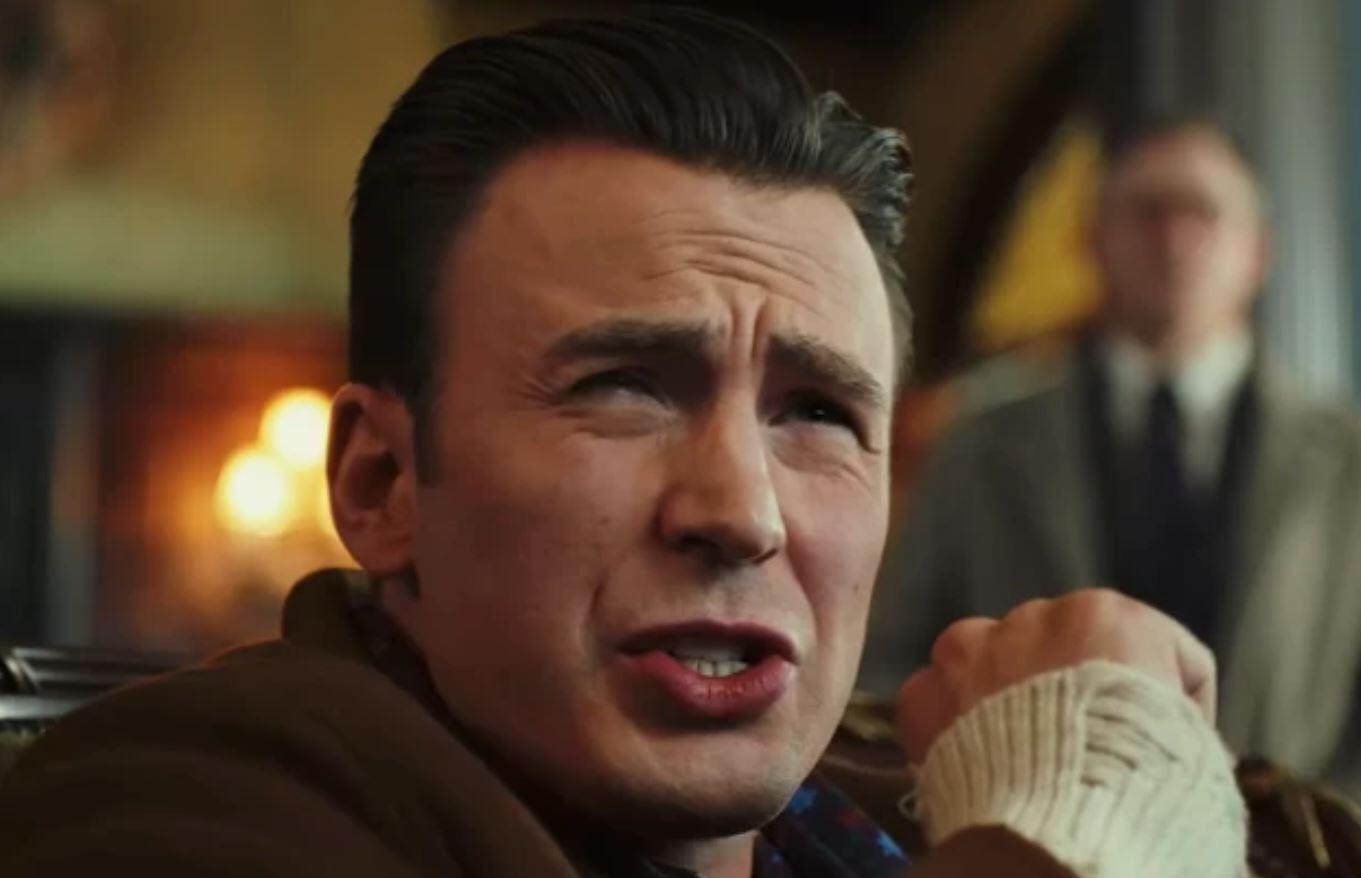 Thank the maker! The latest film from Star Wars: The Last Jedi director, Rian Johnson, has a new movie out and it looks awesome. The once indie director has been making a name for himself in Hollywood well before he was offered the honor of directing a Star Wars film. It looks like Johnson is back to what he does best, making a movie with great character development, smooth camera work, and a damn good story. Also, Knives Out is filled to the brim with talent.

Check out the trailer:

The stories of the production of film have been nothing but positive. Last year after completing Star Wars: The Last Jedi, Rian Johnson’s Knives Out script was peaking a lot of interest. Actors and actresses were lining up to be in the movie and synopsis on the hush-hush for most of the production. Now, it looks the film might be worth all the hype. The Lionsgate produced film will be out later this year and given that Johnson has a serious knack for storytelling, we have to guess that the director and studio will have another critical hit in their possession.

Here’s the lowdown on Knives Out:

Acclaimed writer and director Rian Johnson (Brick, Looper, The Last Jedi) pays tribute to mystery mastermind Agatha Christie in KNIVES OUT, a fun, modern-day murder mystery where everyone is a suspect. When renowned crime novelist Harlan Thrombey (Christopher Plummer) is found dead at his estate just after his 85th birthday, the inquisitive and debonair Detective Benoit Blanc (Daniel Craig) is mysteriously enlisted to investigate. From Harlan’s dysfunctional family to his devoted staff, Blanc sifts through a web of red herrings and self-serving lies to uncover the truth behind Harlan’s untimely death. With an all-star ensemble cast including Chris Evans, Ana De Armas, Jamie Lee Curtis, Don Johnson, Michael Shannon, Toni Collette, LaKeith Stanfield, Katherine Langford, and Jaeden Martell, KNIVES OUT is a witty and stylish whodunit guaranteed to keep audiences guessing until the very end.

We’ll have more development news on Knives Out as we get it.

Breaking Down Those Mind-Blowing ‘Spider-Man: Far From Home’ Post-Credits Scenes
Netflix Developing Series Based On ‘Ju-On: The Grudge’
Advertisement
Advertisement
To Top