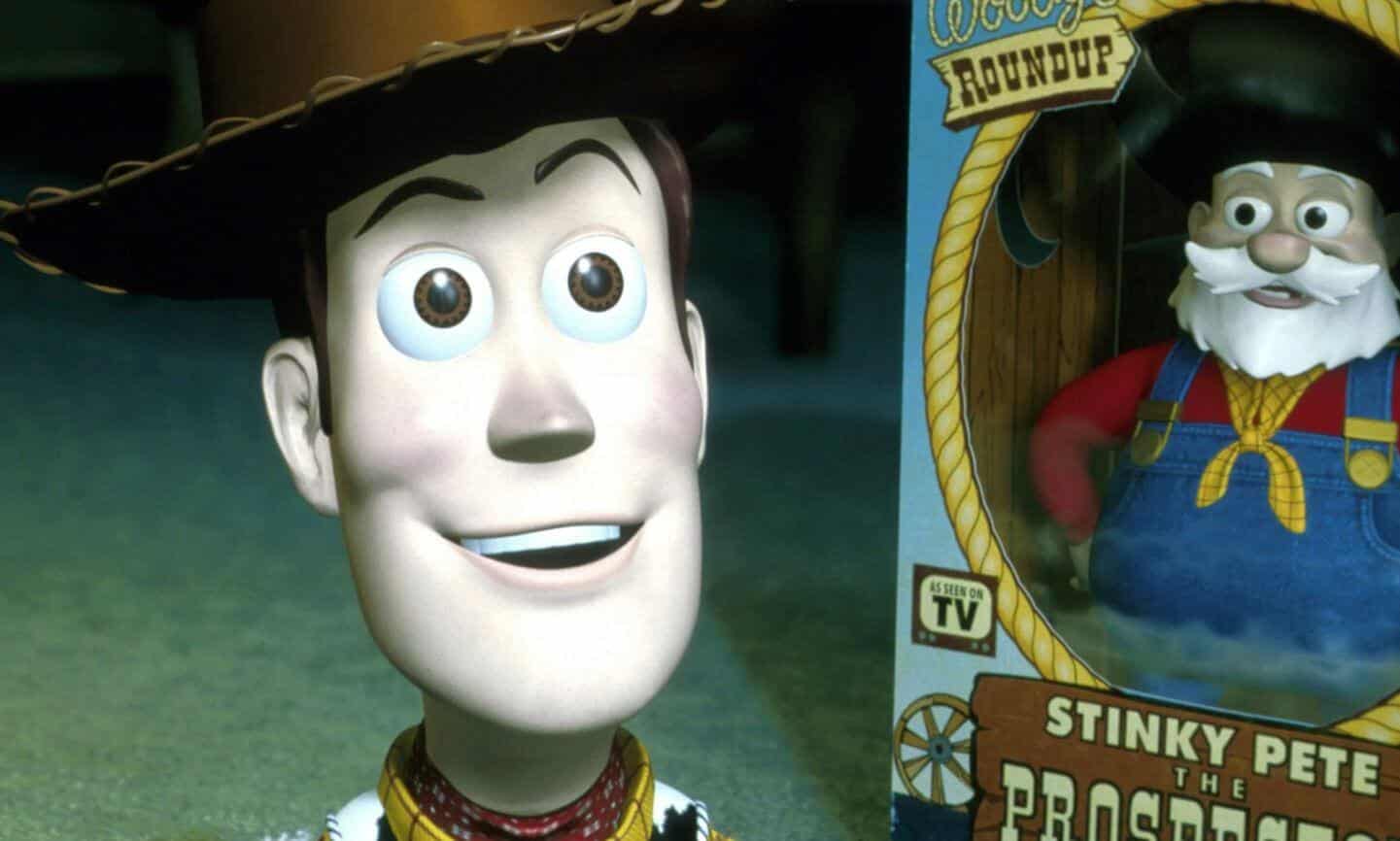 Films, like all media, serve as both a product for entertainment as well as a reflection of the times the content was made in. Films like American Graffiti and Saturday Night Fever are prime examples of this, reflecting 60’s and 70’s Americana with a genuine and stylistic eye. In some cases though, older films can often highlight the more problematic aspects of a time period. Disney isn’t a stranger to revising regrettable content (Song of the South being the most notable example), now doing such with a somewhat-modern film Toy Story 2.

In the new release of the film, a blooper that tries to poke fun at the “casting couch” culture of sexual abuse in Hollywood. Check out the scene and a description of it:

In light of the #MeToo movement, Disney has deleted the ‘Casting Couch’ scene from ‘Toy Story 2’ where Stinky Pete hints he’d get two Barbies a bigger role in ‘Toy Story 3’ in return for sexual favors before he’s caught on camera. – Culture Crave

Disney’s actions here bring up an interesting conversation about how studios should react to their poorly-aged content. Some argue that inappropriate content should automatically be unacceptable, while others view revising these offensive moments as unnecessary meddling of the original film. While I understand the latter perspective, I think Disney is completely in the right here.

A scene like this, especially placed in the blooper real, doesn’t have a place in a movie today. It’s even worse to think about children possibly seeing this scene, so I don’t blame the company for making a proactive move.

What do you think of Disney’s decision to delete this scene from Toy Story 2? Let us know in the comments.