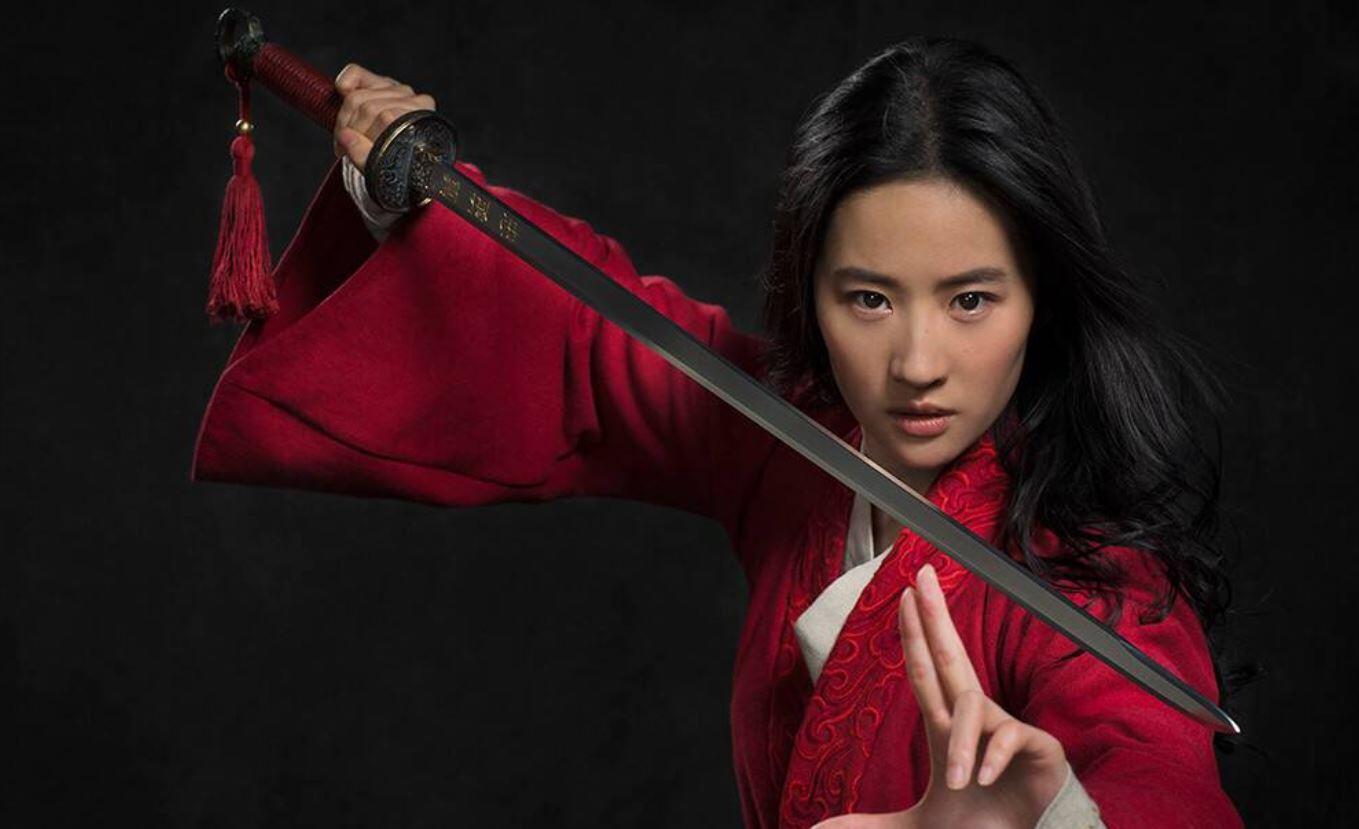 The past few years, Disney‘s trend of adapting it’s animated classics into live action movies has increased rapidly. This year has already seen adaptions of Dumbo and Aladdin released – with The Lion King set to hit theaters later this month. Despite the lukewarm reactions that the past few entries have received, the studio looks to be showing no signs of stopping, with the trailer for their latest adaption – Mulan, hitting the internet earlier today. Read on to check it out.

The film itself is set to be directed by Niki Caro and star’s Liu Yifei as the titular Heroine who disguises herself as a male in order to join the Chinese Imperial Army under the command of Donnie Yen’s Commander Tung. Whilst the trailer doesn’t give us a detailed look at the plot, it does give us an idea of the tone of the film something which which looks drastically different to the light-hearted animated classic. You can check it out below:

It’s previously been reported that the movie would be more in line with the original story of Hua Mulan. Unfortunately, this means that we won’t be seeing some of the more whimsical moments from the Disney film including the songs – Which is a damn shame seeing as the original film features some of the best Disney songs (Fight Me!). However despite not appearing in the trailer, it has been reported that Mushu, who was previously portrayed by Eddie Murphy in the 1998 original, will make an appearance in the final film.

Even without the awesome songs (Again, Fight Me!) it looks as though Disney is set to bring us another awesome film. We will know for sure when Mulan hits theaters March 27th 2020.

What do you think? What did you think of the trailer? Are you ready to get down to business to defeat the Hun? Let us know below!

Sting Vs. The Undertaker Teased By WWE In New ‘Reimagined’ Video
Netflix To Cut Back On Smoking After ‘Stranger Things’ Criticism
Advertisement
Advertisement
To Top