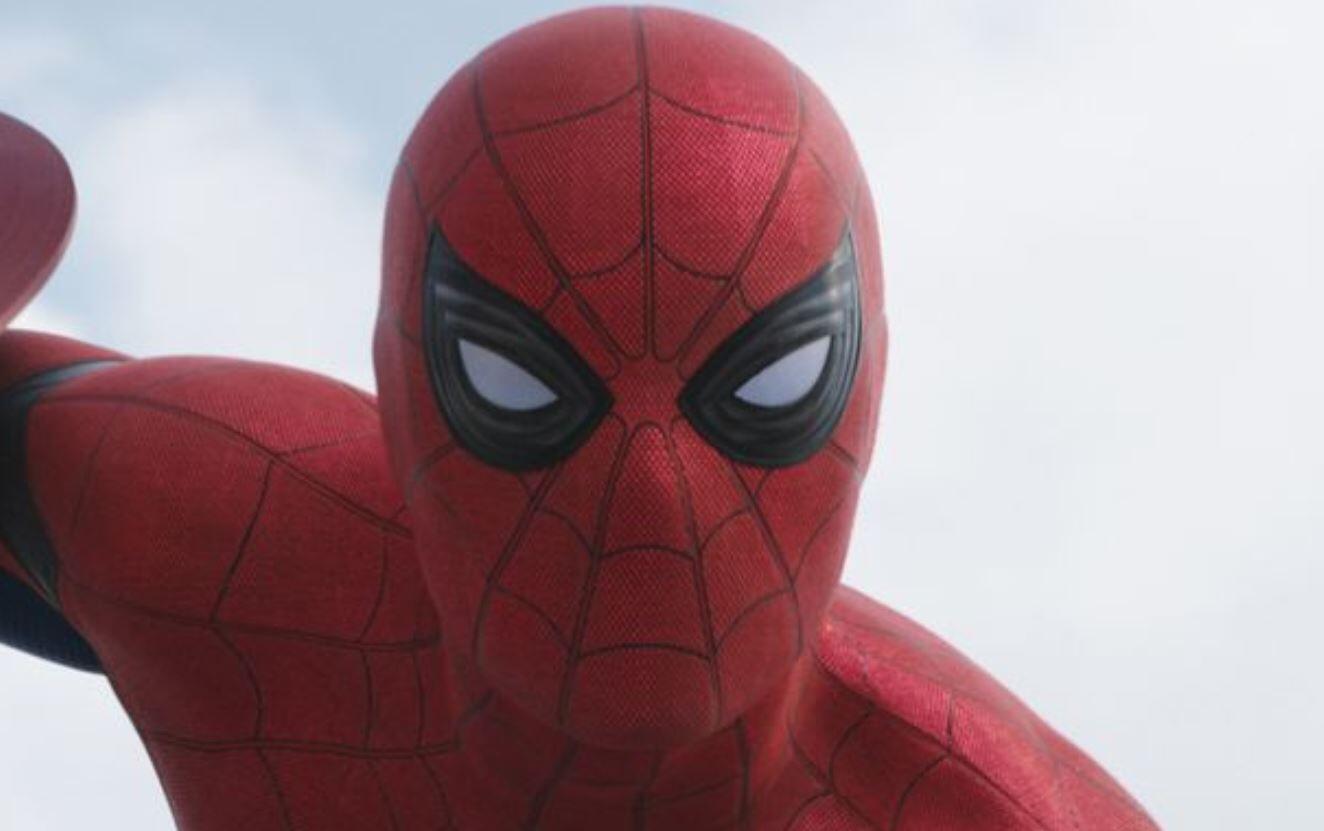 Disney is a company known for being child and family friendly. Their whole motif is based around fantasy and wonderment. But, they are also known for being a cutthroat company who is stingy with the properties the own. Sometimes, it would seem, that stinginess goes a little too far. Case in point: denying the etching of Spider-Man on a child’s gravestone.

Lloyd Jones lost his 4 year old son, Ollie, due to a rare genetic disease. told by Metro. Ollie was a massive Spidey fan, so Lloyd gave his son the best send off possible with a Spider-Man themed funeral, including a horse drawn carriage with blue and red balloons. They also made sure Ollie’s last days were amazing by taking him to Disneyland to meet his hero. The last step was to adorn Ollie’s tombstone with an effigy of the Wall Crawler, so Lloyd contacted his local councilman in England, who referred them to Disney. This is where it all fell apart. Disney denied the request, stating that:

“We follow a policy that began with Walt Disney himself that does not permit the use of characters on headstones, cemetery or other memorial markers or funeral urns.

Although we cannot grant the family’s request, we would be pleased to commemorate your nephew with a hand-inked, hand-painted, personalized [action frame from the movie] that recognizes his love for Spider-Man, which will read: ‘For your — (nephew’s name).

Thank you for letting us share in the magic of your life. Your friends at the Walt Disney Company.”

Of course, Mr. Jones did not take this well, and felt that this blindside from the company was just about money.

“I felt sure they would allow it. That makes no sense to me — characters die in their films all the time. I think this is all about money.”

This has been a long standing policy from Disney, but it still feels very wrong. Lloyd and his family did the right thing by asking permission first, but if they hadn’t, I highly doubt Disney would go after them in a suit. Disney doesn’t want to break their whimsical veneer and associate with death. But, this feels instead like a cold decision from a heartless mega-company.

Do you think Disney should have allowed this? Let us know in the comments below!