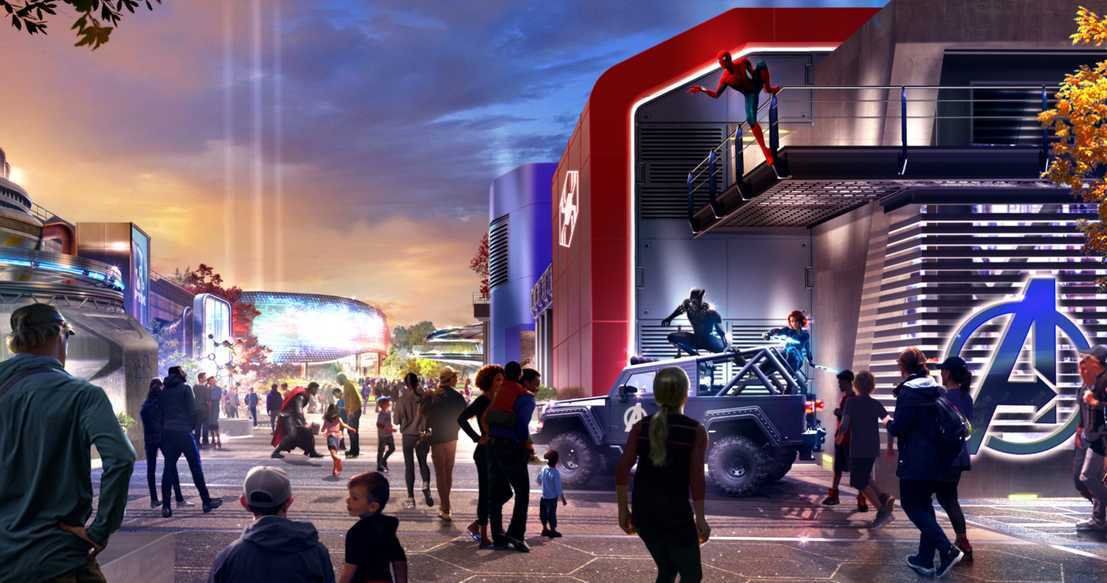 Disney has recently opened Star Wars: Galaxy’s Edge at their major theme parks and they don’t plan on stopping there. The expansion has caused a huge dollar to amount upwards toward one billion dollars for the mega-corporation and that’s not the end of that. The widely popular theme park has its sites set on further expanding their compound and will use the extra space to open a brand-new Marvel Land. The idea of going enter a new Marvel land for many fans of the comics and the MCU is something that will undoubtedly be a huge hit once completed.

Reports are coming out that the City of Anaheim has officially given the “okay” and awarded permits to Disneyland to construct new buildings inside their theme parks. Some of the permits are to allow bathrooms to be improved, new retail outlets, and even a microbrewery that will most likely be Ant-Man themed. These permits will also include a character meet-and-greet area and more improvements behind the scenes. One of the many projects that have also been granted is to build merchandise outlets that will cover more than 2,000 square feet.

That is a lot of space for toys and superhero apparel to be sold.

Most of these Marvel add-ons will come out to a tune of around fourteen million dollars. The Walt Disney company probably has that amount stuck between the sofa cushions. The adage will be attached to California Adventure, but our money is betting that we’ll get more news on Marvel Land expanding in the future.

The Los Angeles Times are the ones that first caught the news of Disneyland’s latest theme park plans.

Disney is not slowing down with this new project, Disney + streaming service, and the House of Mouse now owning Hulu as well. In due time, we’ll see constructing of a new Disneyland park on the moon.