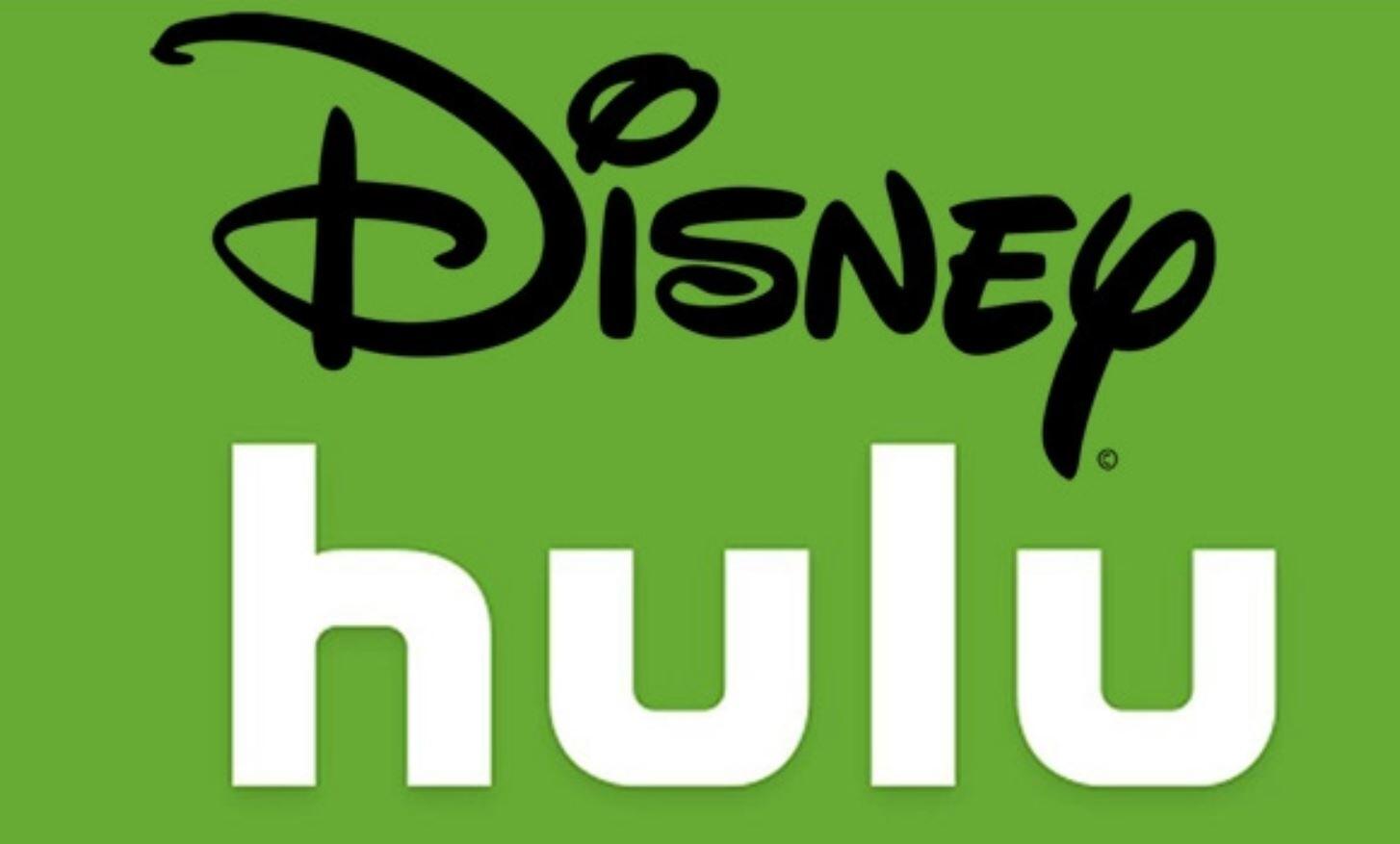 Netflix has been the dominating streaming service for years with its number of subscribers reaching 150 million worldwide. Amazon Prime and Hulu have been creating new content in order to combat the mega streaming giant but has yet to cause serious damage. Some were speculating that Disney’s new streaming service, Disney +, might give Netflix a run for their money with new Star Wars, Marvel content, and Fox studios library. Now, Disney has taken it further by just buying Hulu altogether.

Reports have come out that the House of Mouse has bought a large share of Hulu from Comcast that reach least up to $5.8 billion (with a “B”), giving the House of Mouse full control of the streaming service. The new deal will still allow content from Comcast’s NBCUniversal to be licensed to Hulu through late 2024. It’s something to look forward to with Hulu but NBCUniversal is looking to have their own streaming service up and running by sometime next year.

Here’s what Disney chairman/CEO Bob Iger had to say about the new deal:

“We are now able to completely integrate Hulu into our direct-to-consumer business and leverage the full power of The Walt Disney Company’s brands and creative engines to make the service even more compelling and a greater value for consumers.”

NBCU CEO Steve Burke has released a statement regarding the Hulu deal with Disney:

“A perfect outcome for us. We believe strongly in the direct-to-consumer space and our content is a key driver of that ecosystem.”

Disney has been on a path of dominating Hulu that started when Disney secured 60% ownership of Hulu after it acquired the entertainment assets of 21st Century Fox for $71 billion. The people over at Netflix might be sweating bullets after this deal but Disney should be the least of their worries as there is a streaming war coming with so many other studios jumping into the streaming market.

Does Disney have a chance at finally toppling Netflix? Let us know what you think below!