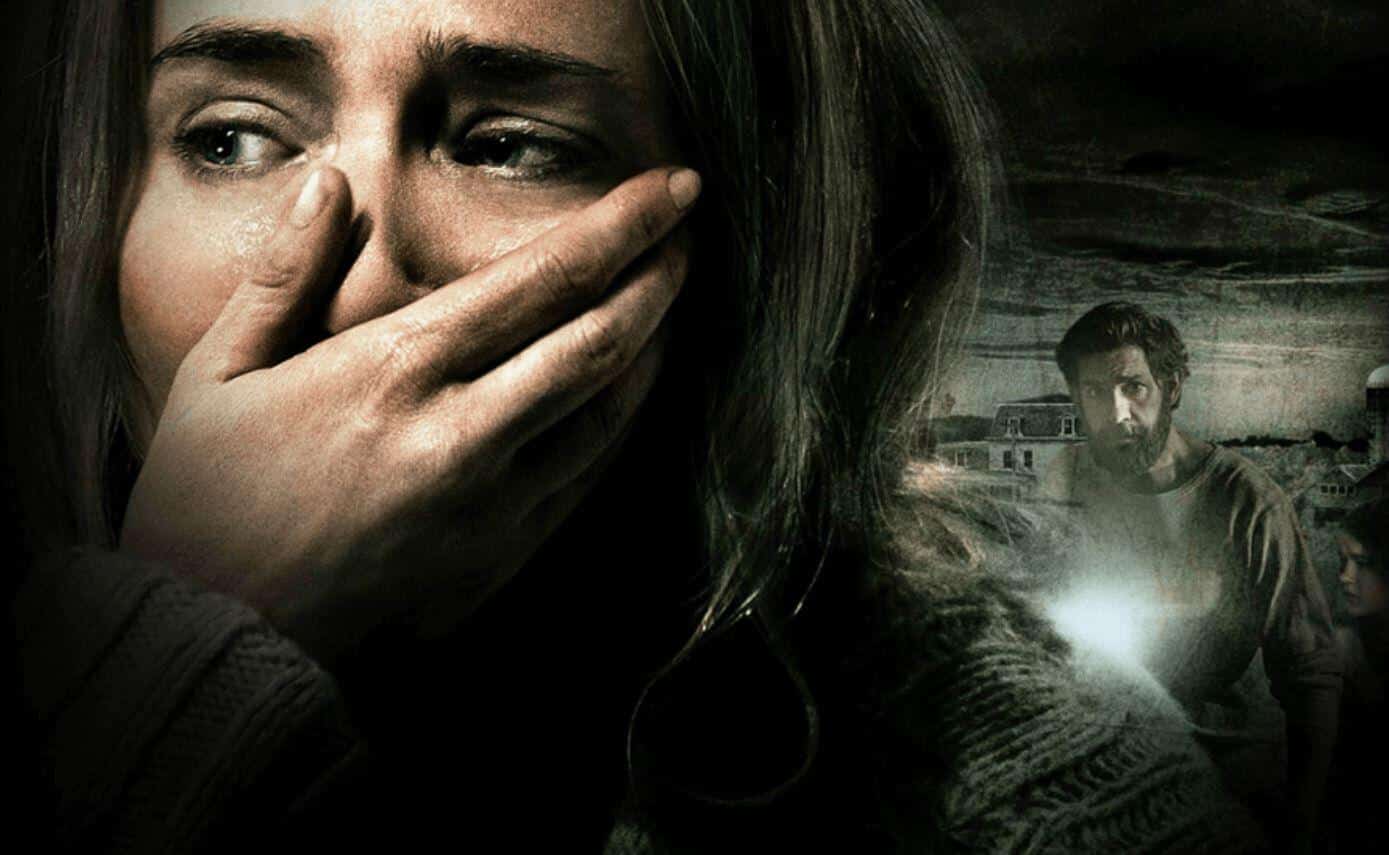 A Quiet Place was a major hit for director John Krasinski, and fans of the film will be pleased to know that he’ll be returning to direct A Quiet Place 2 – with the sequel currently being referred to simply as “Part II”.

Interestingly, John Krasinski has also previously talked about his plans for the sequel, emphasizing how much he hoped to expand the world and lore of the original film’s story and characters.

“The idea for it is pretty simple. I’m writing now—I don’t have it fleshed out—but the thought that occurred to me, that really excited me about it, was that most sequels are about the return of a hero or a villain. You take this character that people loved once and you bring them back, and you have to create a new world around them. We have the exact opposite setup. We have the world, and you can drop whoever you want into that world and everyone feels connected to it.”

It’s definitely exciting that Krasinski chose to return, considering he was originally very hesitant about working on a sequel. But it seems his eagerness to continue his story has caught up with him – let’s just hope he manages to respectfully expand on what he previously created rather than rehash or ignore what worked in the original.

The sequel for A Quiet Place will premiere in theaters on May 15, 2020.

How do you feel about John Krasinski returning for A Quiet Place 2? Are you excited to see what he has to offer this time? Be sure to let us know all of your thoughts in the comments section down below!