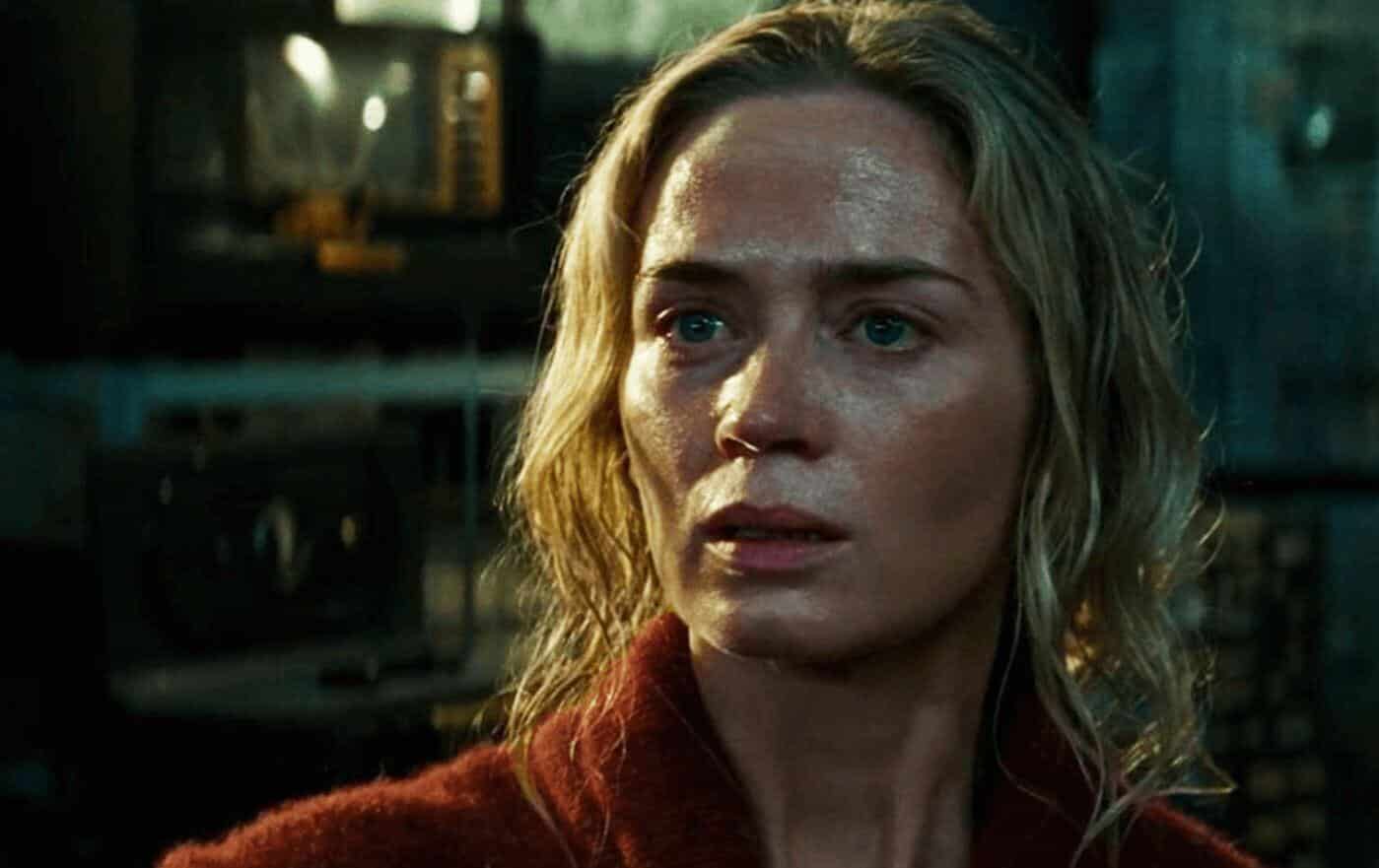 A Quiet Place was released in 2018 and became a massive success. The film focused on a family that were forced to live in silence, due to the world being plagued by ferocious creatures that hunt by sound. John Krasinski co-wrote and directed the hit horror, and starred alongside his wife, Emily Blunt. Following the quick success of the picture, a A Quiet Place 2 was immediately on the table and now we can confirm that production has started on the second instalment.

Coming Soon reported the news that Paramount Pictures have announced that production has begin on A Quiet Place 2, and they have set a release date for May 15, 2020.

In the new movie Emily Blunt will be reprising her role, as will Noah Jupe and Millicent Simmonds who played her children in the first movie. Cillian Murphy and Brian Tyree Henry will also be joining the cast this time around. Krasinski will, of course, be writing and directing again.

As far as plot details go for the movie, things are being kept tightly under wraps right now as we’re not sure what to expect at the present time. It will be interesting to see how new characters will be incorporated into the story after the first movie focused solely on the one family’s lives in the silent world.

A Quiet Place grossed over $334 million worldwide on a budget of $17 million. It will be interesting to see whether the sequel can repeat this success. It is not often that a horror sequel outperforms its predecessor when it comes to reviews but it is possible. I’m not sure how likely it is in this case, however. I enjoyed the first movie, although it didn’t blow my mind, and i didn’t really see much necessity for more. However, I reserve judgement until it is released and i could be totally wrong. We’ll see.

Are you looking forward to the next instalment of the story? Let us know your thoughts in the comments!