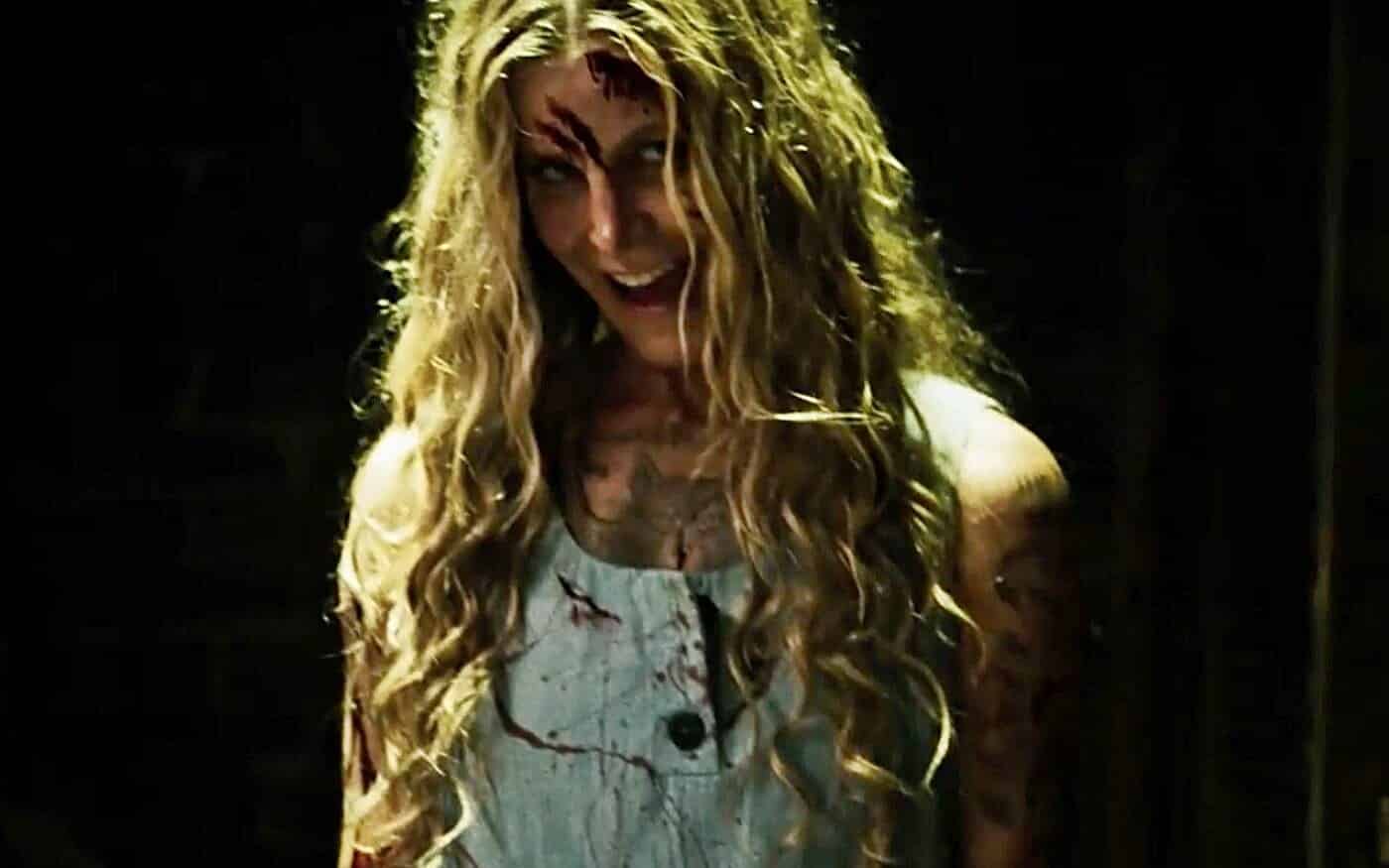 If you’re looking for blood-curdling horror, then buddy, we got the 3 From Hell trailer for you. The long-awaited sequel to The Devils Rejects and House of a Thousand Corpses is finally on its way to moviegoers. The films directed by Rob Zombie has been in the making for quite some time and it’s good to see Zombie is back in true form in what he does best. This violent gorefest is for anyone that enjoys escaping from reality with a healthy dose of horror and sadistic comedy in their diet.

Check out the trailer below!

The story is looking to be a continuation of the events following The Devil Rejects where the “protagonist” gang were gunned down at the end of that film. When the credits began to roll in The Devil Rejects, many speculated that it was the end of Otis (Bill Moseley), Baby (Sheri Moon Zombie), and Captain Spaulding (Sid Haig). Well, it seems like the trio has survived the barrage of bullets dealt with them. This time around the gang might have a new member by the name of Winslow Foxworth “Foxy” Coltrane played by Richard Brake.

The plot of the film produced by Lionsgate and Saban Films is currently unknown but will surely up the stakes for the murderous bunch since every law enforcement out there will try to bring them down again. 3 From Hell will hit a three day 900 select theater run on September 16, 17 and 18, 2019 through Fathom’s Digital Broadcast Network.

What did you think of the trailer? Be sure to tell us your thoughts in the comments below!

‘Scooby-Doo! Return to Zombie Island’ Trailer Continues The 1998 Mystery
‘The Predator’ Originally Had A Much Better Ending Than The One We Got
Advertisement
Advertisement
To Top