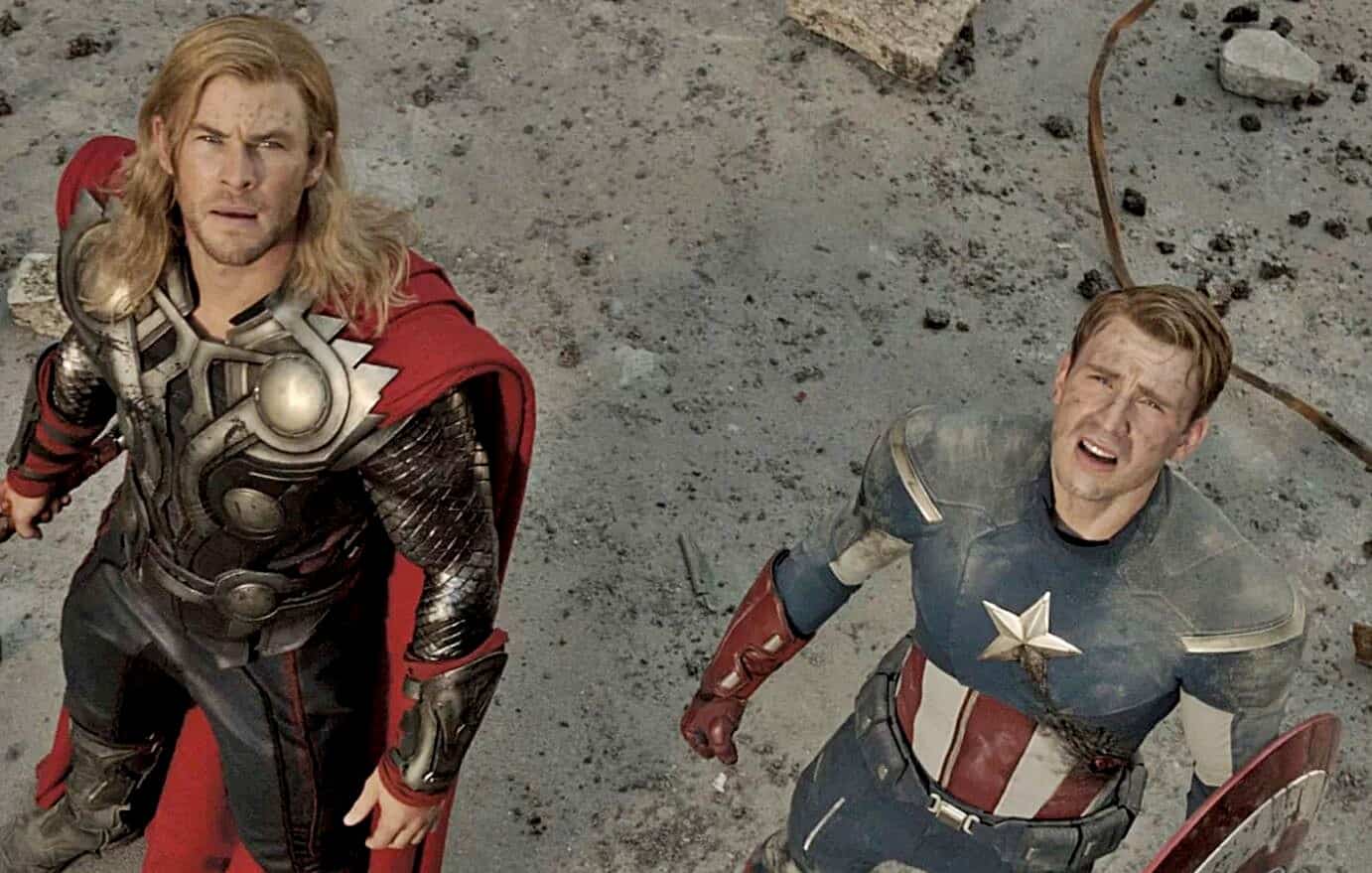 The Marvel Cinematic Universe is one of the largest film franchises of all time. Because the series reaches such a vast amount of fans with every installment, many viewers have made it a point to emphasize the importance of inclusion. More specifically, fans have been critical about how often white male leads have been cast in the franchise’s films as opposed to other races or females. While they did provide us with Black Panther and Captain Marvel, they’ve still been occasionally criticized for making the majority of their films with white male leads.

Now it seems to prevent that from happening further, Marvel is decidedly recasting traditionally white characters from the comics with actors of other races. While we don’t know the extent that this is happening, and whether or not upcoming portrayals of characters like Nova will change the character’s race, it isn’t exactly something new for Marvel.

A new report from We Got This Covered dives into this, saying:

We’ve previously heard from Kevin Feige on multiple occasions that he promises to make the MCU a more inclusive place moving forward, with a more diverse range of heroes expected to be entering the universe in Phase Four and beyond. We Got This Covered is now hearing though that one consequence of this new approach might be that the studio is looking at reimagining characters depicted as white in the comics.

Earlier today, we reported that Marvel may cast a person of color in the role of Nova on the big screen. The reason for this we’ve been told is that the studio is hoping to avoid any complaints that they’re delivering yet another white male superhero in the franchise. It’s important to note, however, that the key word here is “may,” as we don’t know for sure what their decision will be.

For example, Shang-Chi will feature the franchise’s first lead Asian protagonist. Another example is the upcoming Black Widow film starring Scarlett Johansson – which will be the second female led MCU movie after Captain Marvel.

It’s definitely an interesting prospect and one which will no doubt influence other franchises and properties as Marvel has consistently done over the last decade. And considering how even the comics have managed to reintroduce new races and genders for preexisting characters, it’ll be cool to see if they’ll try including any of them in future films or series as well.

While we wait to see how else Marvel will create an inclusive and diverse fourth phase – we can expect to hear more during their Hall H panel at this year’s Comic-Con.

How do you feel about Marvel recasting characters from the comics with new races and backgrounds? Are you excited to see the possibilities? Let us know in the comments section down below!