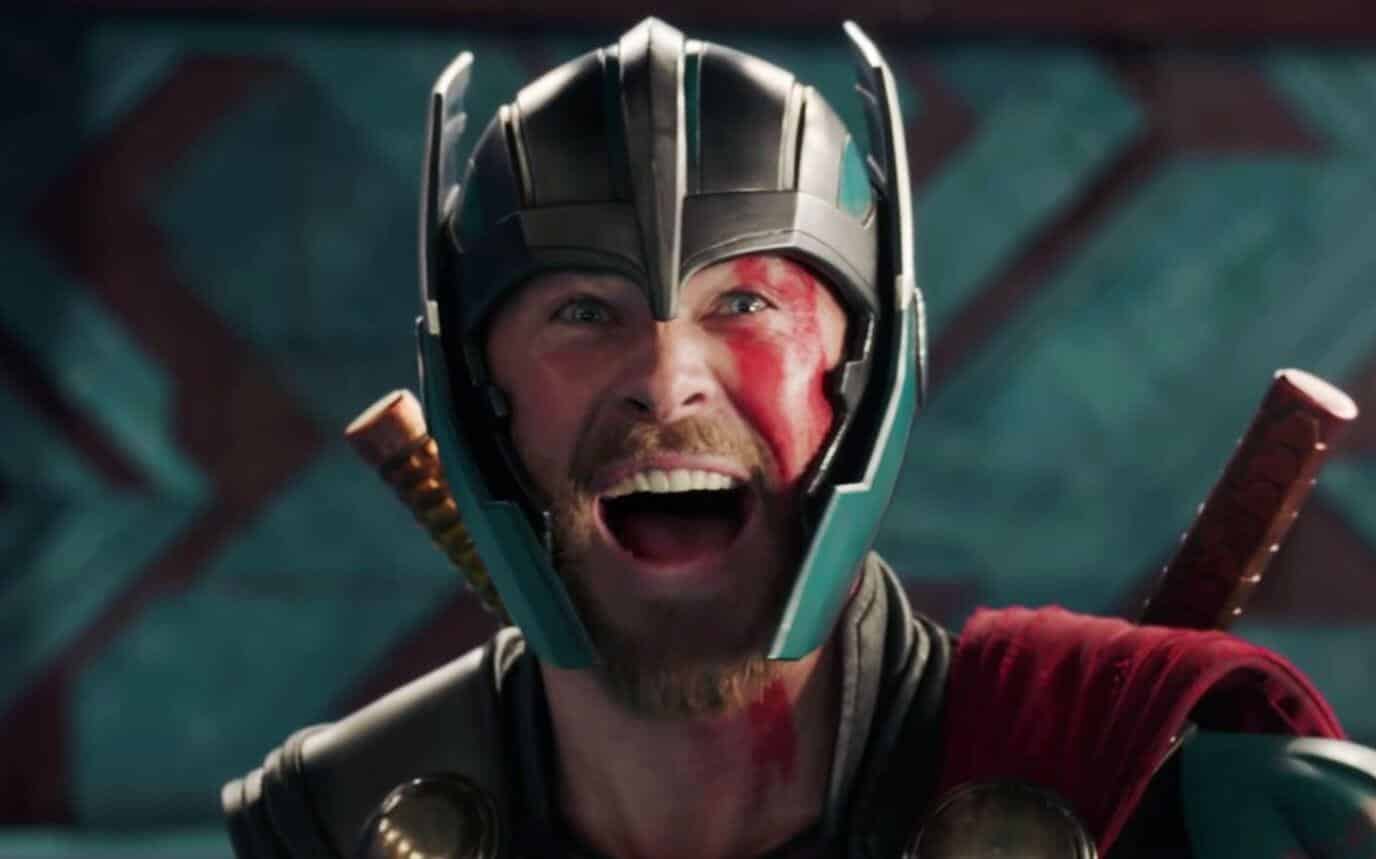 Thor 4 has long been rumored, and as of today, it’s a rumor no more. Though it was uncertain for a while, it looks like the movie is happening – with Thor: Ragnarok director Taika Waititi returning to helm the MCU project. The character was reinvented in that movie, and the very positive reception to the new direction Chris Hemsworth took the character was very well received. That wasn’t exactly a secret, though, as Hemsworth reportedly signed on for more movies with Marvel back in June.

Taika Waititi is returning to the many worlds of Thor. Waititi has inked a deal to write and direct a follow-up to his 2017 smash, Thor: Ragnarok. But his boarding of what would be a fourth installment of the Marvel franchise comes at a cost: Warner Bros.’ long-gestating adaptation of Japanese manga Akira.

Sad news if you were looking forward to the upcoming Akira movie, as it looks like its been delayed. The report adds:

Warners’ next step for Akira is unclear. Several sources have said that Warners is keen on keeping Waititi involved for the long term and hopes to see him pick up Akira after Thor 4.

Great news, however, if you were looking for another Thor movie. It’s been speculated that Thor will appear in the next Guardians of the Galaxy movie, which will not, sadly, be called Asgardians of the Galaxy. Thor 4 currently doesn’t have a release date, but when it does, you can bet we’ll get it out there for you.

It’s also not certain if Bro Thor will be the version of Thor we see in this movie.

Are you excited for Thor 4? What direction would you like to see the franchise go? Be sure to tell us all of your thoughts on it in the comment section!

‘The Predator’ Originally Had A Much Better Ending Than The One We Got
Robert Downey Jr. On Distancing Himself From Iron Man And The MCU
Advertisement
To Top