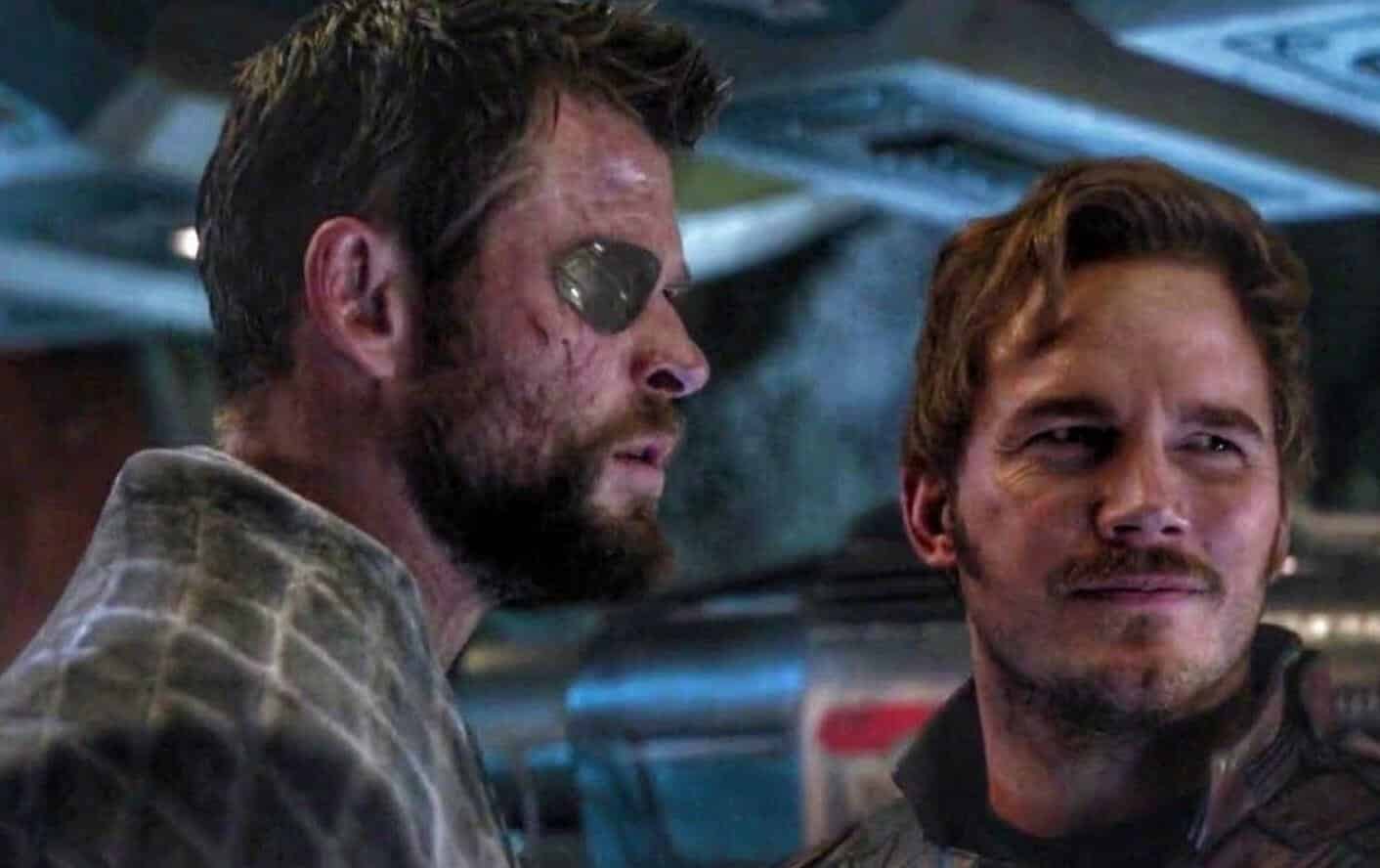 With so many epic moments in Avengers: Endgame, it’s hard to pick just who stole the show. But, there is definitely a strong argument for Chris Hemsworth ‘Bro Thor’. Fans got to see how depression and regret can affect even a god. Yet, he was able to redeem himself and finally figure out that it’s not about being the person you’re supposed to be, but rather be who you want to be. At the end of the film, he gave up hist post as king and joined the ragtag cosmic group, the Guardians of the Galaxy. In a funny exchange with Star-Lord, Thor casually calls them the ‘Asgardians of the Galaxy’. This has led fans to think that Guardians of the Galaxy Vol 3 will be called Asgardians of the Galaxy, and many are not happy about it.

After his Instagram was bombarding with DM’s from fans begging for this not to be the title, Gunn posted a screenshot of all of these DMs with two words: ‘Don’t worry.’ 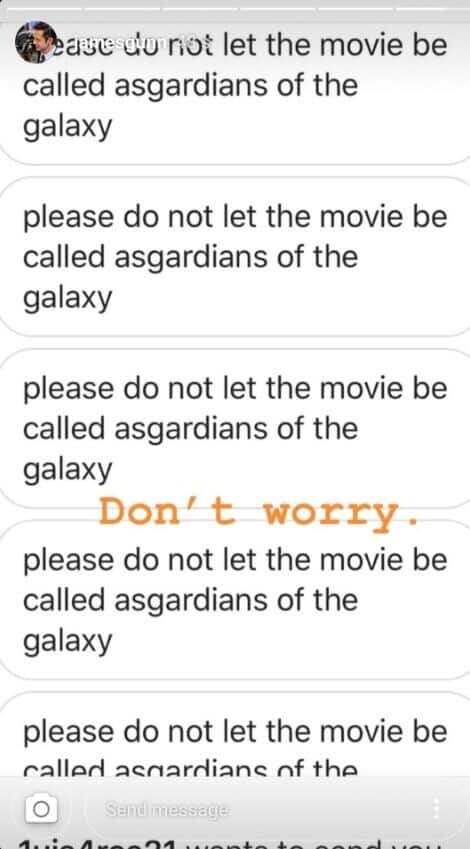 While it doesn’t explicitly say that this won’t be the title, it seems pretty clear that it will be what we have always thought it would be. It only makes sense after the massive success of the first two films that they would keep with the ‘Vol 3’ aesthetic.

Regardless of the title, though, fans are really excited to see this film come to life. Unfortunately, we will have to wait quite some time, as first Gunn has to shoot and finish the DC film, The Suicide Squad. But, when it does finally come out, expect another epic adventure that should help shape the future of the Marvel Cinematic Universe.

Would you like the title, Asgardians of the Galaxy? Or are you partial to the original title? Let us know in the comments below!

New ‘Hellraiser’ Television Series Officially In The Works
Guardians Of The Galaxy Original Team Might Come To An End In Vol. 3
Advertisement
Advertisement
To Top