James Gunn’s ‘The Suicide Squad’ Rumored To Be R-Rated 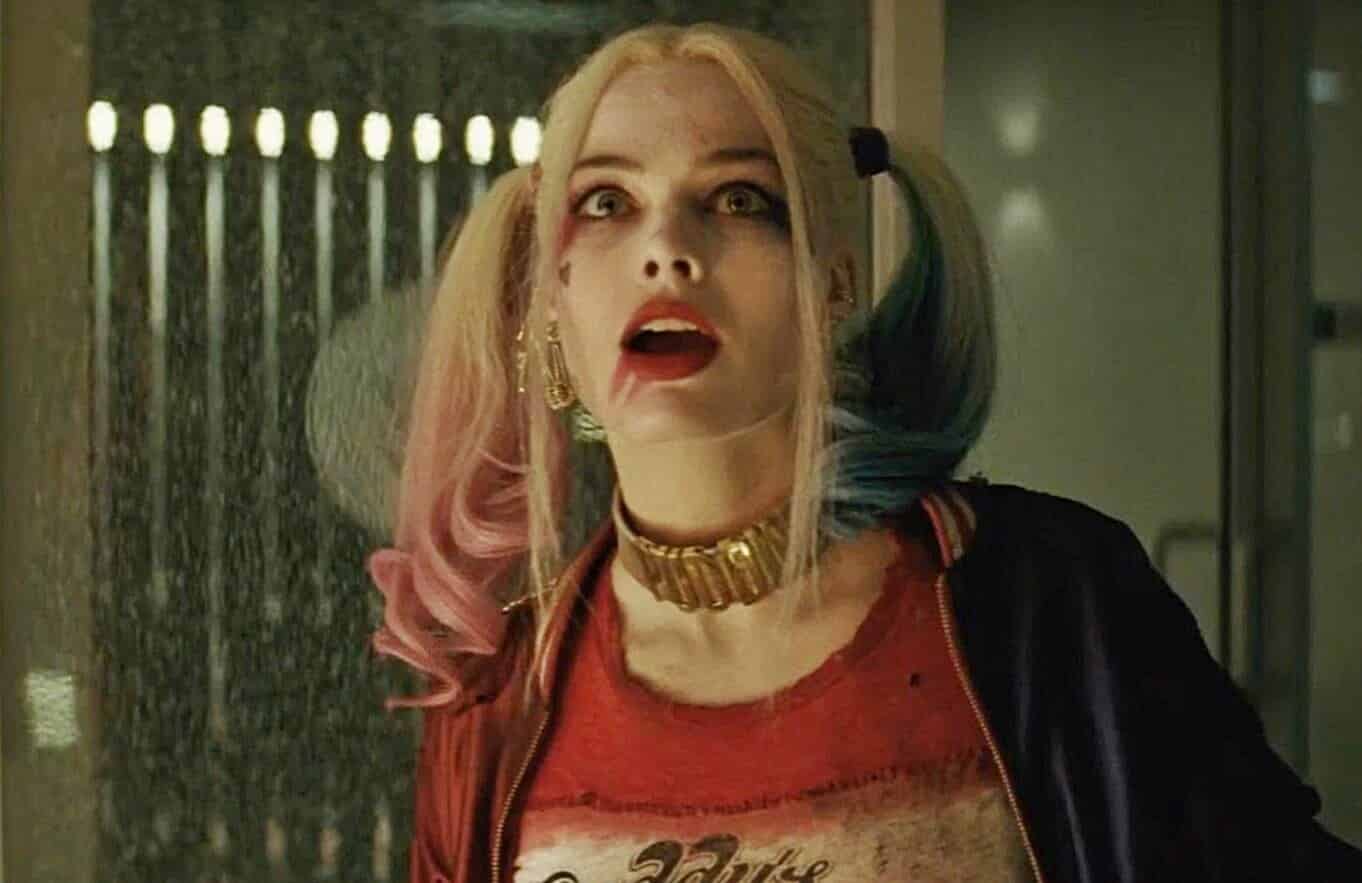 DC has had a few blunders over the past few years, but none are more obvious than 2016’s Suicide Squad. Borderline incoherent due to it’s flashy, yet choppy editing style, the film proved to be a major waste of the potential and talent on board. Thankfully with Guardians of the Galaxy director James Gunn on board and new additions like Idris Elba and Michael Rooker, The Suicide Squad boasts a considerable amount of potential.

While we still have to wait till 2021 to see Gunn’s final product, its clear that Warner Brothers will be allowing the director to put his staple on the brand. According to journalist Thomas Polito, it appears that The Suicide Squad could be given an R-rating.

If this rumor proves to be true, The Suicide Squad only becomes that more interesting of a project. Warner Brothers are finally starting to realize that their best bet at standing out is focusing on adult-driven content like this and The Joker, rather than trying to beat Marvel at their own game. I am glad they are continuing to develop good relationships with director’s like Gunn, as it will be a blast to see what he does with this premise.

It’s truly an exciting time for comic book fans, as DC and Marvel are both starting to reach their top form respectively. Marvel certainly is breaking records everywhere with Avengers: Endgame, but considering the success of Aquaman and Shazam, DC can feel confident that they’re in a good place.

What do you think of an R-rated Suicide Squad film? Does DC have a chance at competing with Marvel? Let us know in the comments!