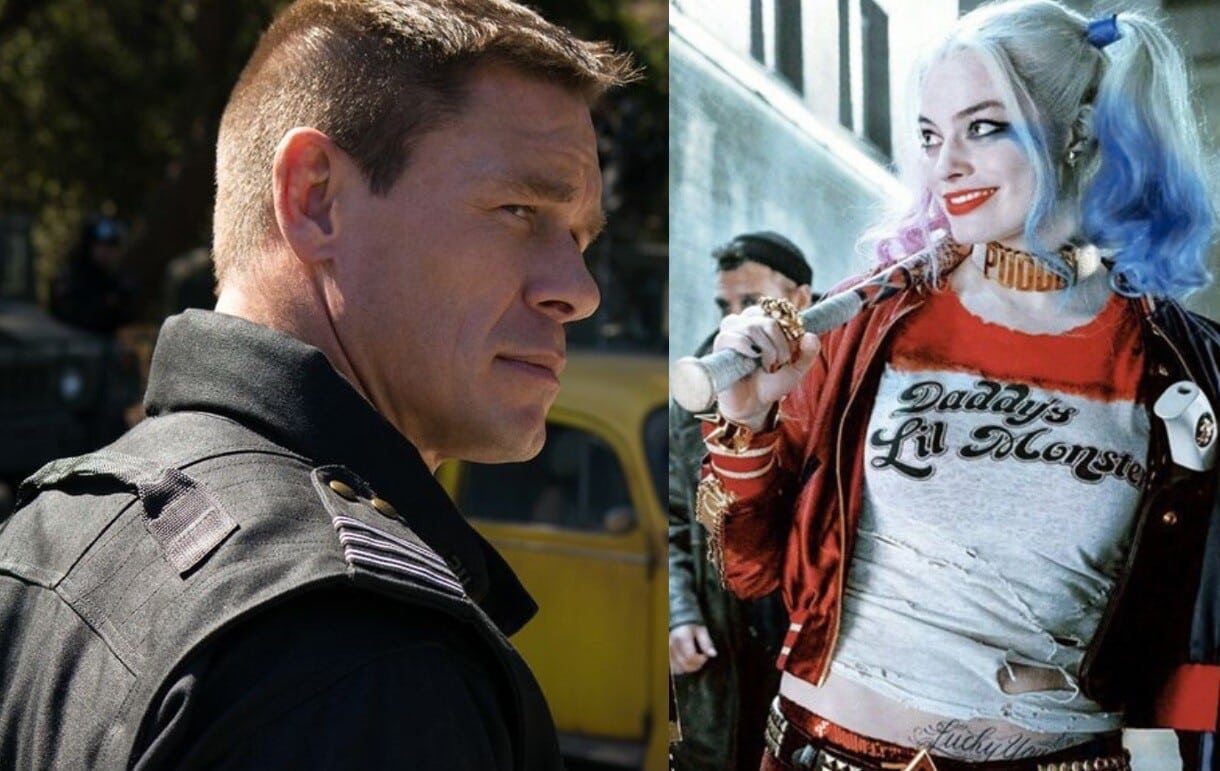 On the eve of the biggest comic book movie of all time, news of other comic book properties is running rampant. The exact opposite of “superhero fatigue”, fans are dying for more and more information on future projects. One such universe that is starting to boom is the WB/DC movies. After a tepid start to the all too dark Synder-verse versions, WB has changed course with the successful and lighter fare that was Aquaman and Shazam!. Another step the studio took was to bring in James Gunn, the man who brought fun and strength to a ragtag team of comic book unknowns in the Guardians of the Galaxy, to helm the equally obscure Suicide Squad sequel/reboot. Now, we’ve got some potential casting information that makes for a far more interesting The Suicide Squad.

Thanks to Variety, we now know that John Cena is being eyed for a role in the film. And, with Dave Bautista (Drax, GotG) backing out due to scheduling conflicts (as confirmed by the Variety reporter on his Twitter), it would seem that the likely role Cena will be taking is that of Peacemaker.

For those of you unaware of the character, Peacemaker is a Rick Flagg-esque vigilante who prefers non lethal methods to handle villains, but is haunted by the “ghosts of his victims” from when he did kill, and they live in his helmet. This character actually started in Charlton Comics before DC bought out the rights.

Couple things I forgot to add on this:

First this was the role originally intended by for Bautista but due to his massive work schedule, he had to pass.

John Cena would make a great Peacemaker, maybe even better than Gunn’s preferred choice of Bautista. He of course can look like a larger than life military style hero, and can bring some dry humor to the role that would be so desperately needed. This is a role many fans would love to “see” the 16 time World Champion in.

What do you think of John Cena joining The Suicide Squad? Let us know in the comments below!