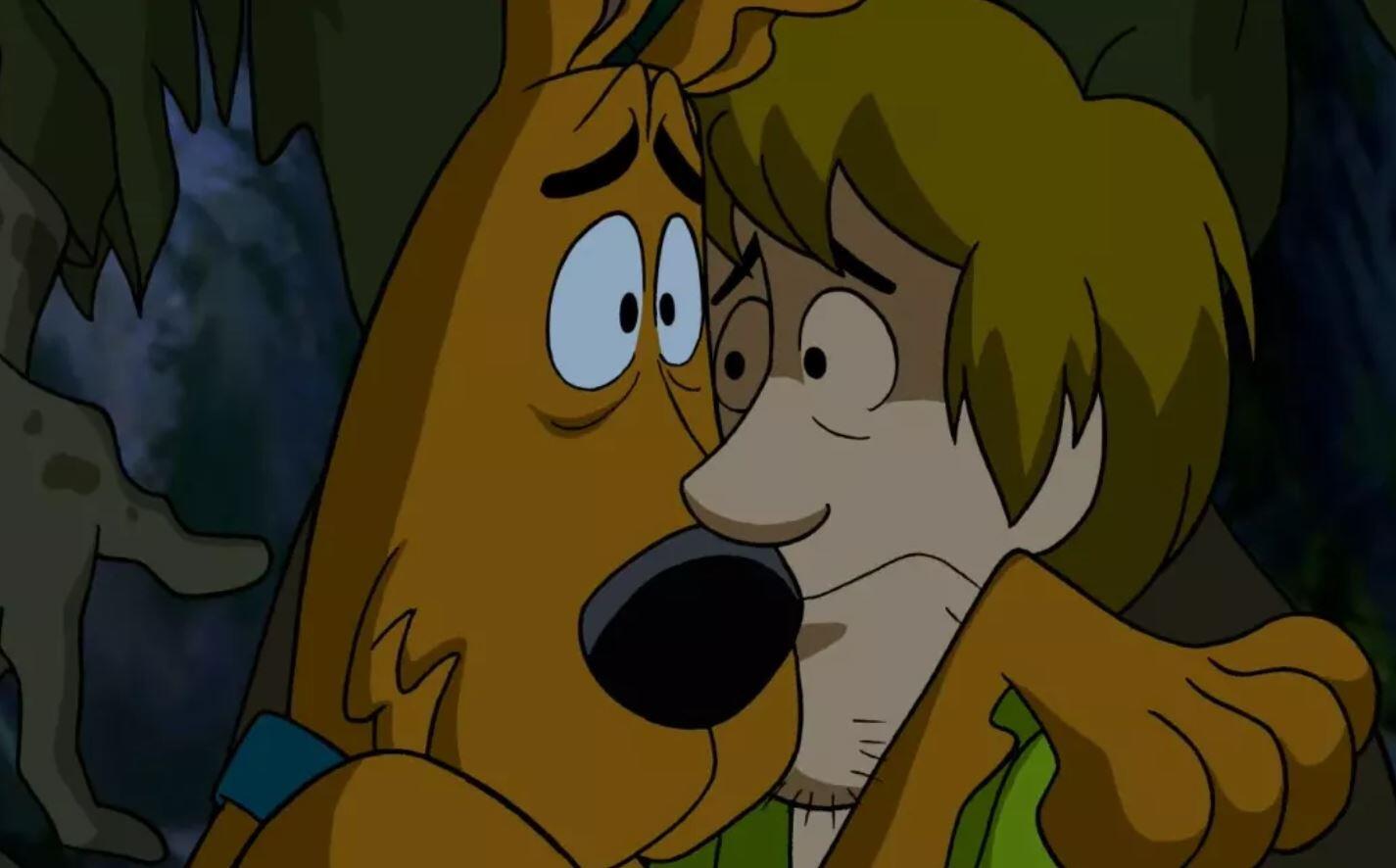 Although it helped kickstart a line of direct-to-video Scooby-Doo movies that have continued to this day, not to mention rejuvenate the entire franchise, the 1998 film Scooby-Doo on Zombie Island never received a direct sequel. Until now, that is. Warner Bros. Animation has officially announced the new continuation with an official trailer for Scooby-Doo! Return to Zombie Island.

As you can see in the trailer, the film retains the art style most newer Scooby-Doo films have been using. While that makes sense, it does seem a little disappointing for longtime fans that have been expecting a return to the darker, more grounded color palettes and art styles from the original film.

Nevertheless, it’s cool to see a return to that original concept which should no doubt have some nostalgic value at the very least. The footage also shows what appears to be variations of the iconic werecats, so we should hopefully have actual monsters this time around as well; instead of the masked monsters they’ve been using in the movies recently.

On Scooby-Doo! Return to Zombie Island, Scooby-Doo and his pals win an all-expense paid vacation and embark on a trip of a lifetime to a tropical paradise. Their destination however, turns out to be Zombie Island. As soon as they arrive, they realize the place looks strangely familiar and is reminiscent of a trip they took years ago, in which they became wrapped up in a mystery involving zombies.

The gang soon learns that their trip to paradise comes with a price when the zombies re-emerge and attack their hotel. Will Scooby-Doo and the Mystery Inc. gang finally solve the mystery behind Zombie Island?

Scooby-Doo! Return to Zombie Island will be available on Digital September 3 and DVD October 1.