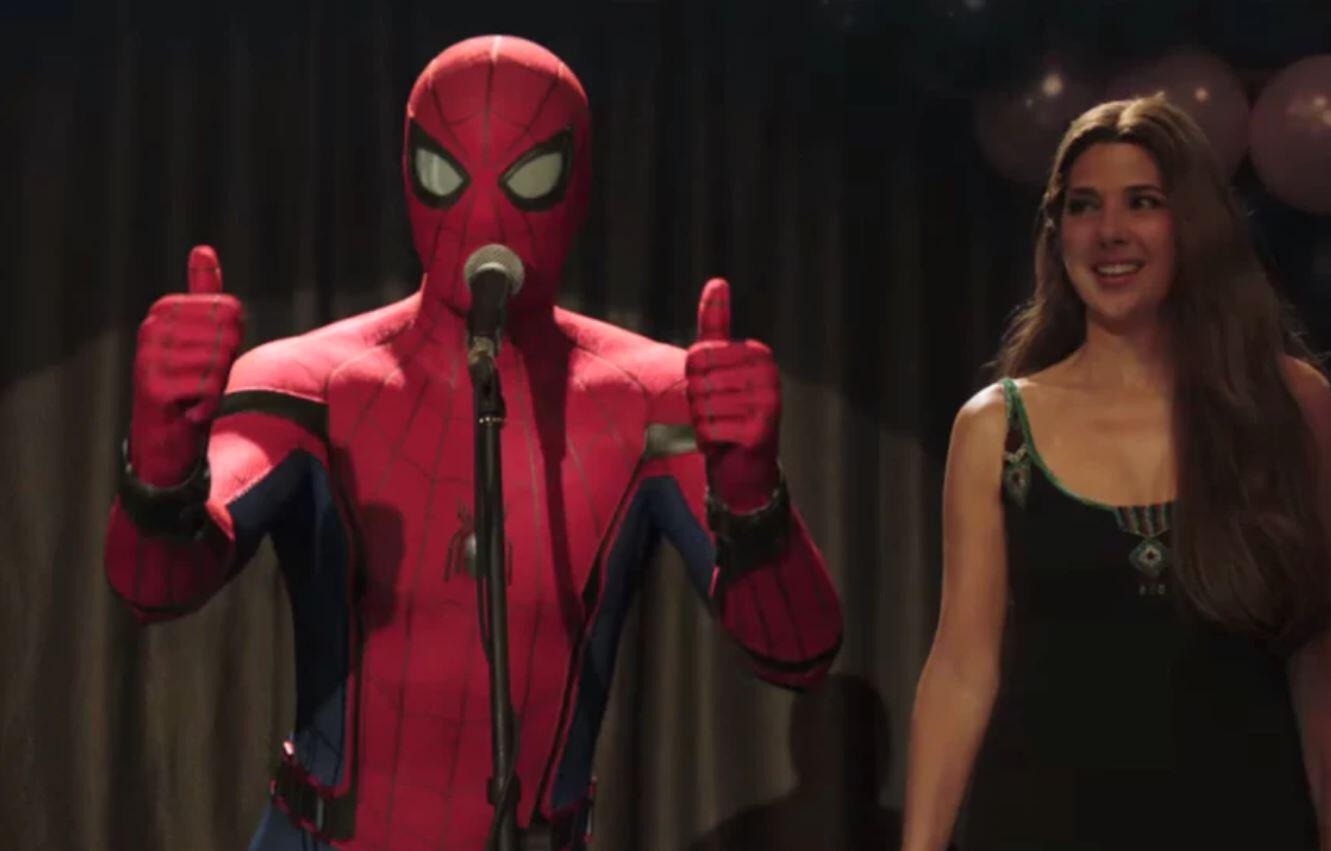 Spider-Man: Far From Home has been an incredible film to finalize the ‘Infinity Saga’ of the Marvel Cinematic Universe. Full of great action, great humor, and great surprises, the film is currently barreling through the box office on all cylinders. One of the main issues that needed to be addressed was the return of of the lives lost in the snap from Thanos during Infinity War. Now known as ‘The Blip’, what is life like for those who were gone for 5 years? Writers Erik Sommers and Chris McKenna finally dive into the process of making the ‘Blip’ work.

Speaking with Variety, Sommers broke down the process of making it all work.

“You spend a lot of time in a room with the team just talking about all this stuff. There were some things we definitely talked about a lot. ‘Okay, let’s say you were in an airplane and you blipped and then you come back, but the airplane is not in the same place anymore, so do you just blip back in the sky? And then is it half of all life? Does that mean, like, cats and animals? And what happens to the bees? They’re already having so much trouble, the bees.’ So we got bogged down in the nitty-gritty.”

McKenna broke it down even more, talking about the minutia of ALL life forms being affected.

“All life forms. Even down to the bacteria in your digestive system. We were wondering if we could make a whole plot point about people’s digestive systems that were really screwed up. Because Peter is a hero on the ground level, we wanted to see everything in the most trying part of a person’s life in a way which is high school. We really wanted to get into the nitty-gritty of it all, but in the most fun and the most realistic way to deal with these great cosmic things that happened in the previous movies.”

What do you think happened to all of those returning souls? Let us know in the comments below!