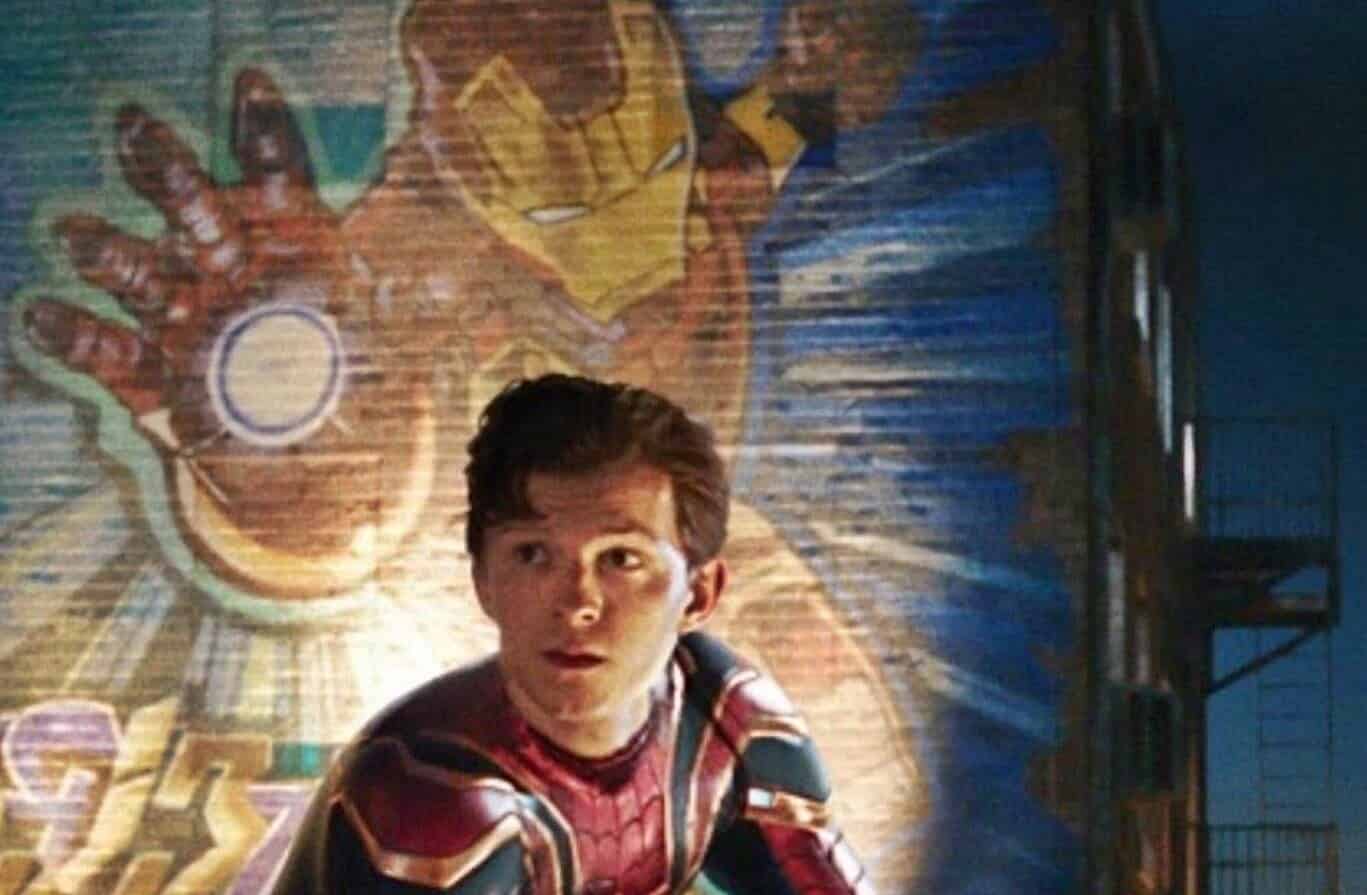 For a long time building up to its release, fans were lead to believe that Avengers: Endgame would be the end of the Marvel Cinematic Universe’s Infinity Saga. Culminating in over a decade of storytelling comprised of 22 films, the climatic ending only seemed poignant and fitting to wrap up the first 3 phases of the MCU. However, we learned just before it’s release that there would actually be one more movie in the series; Spider-Man: Far From Home. The sequel to the highly successful Homecoming is meant to act as an epilogue for the ‘Infinity Saga’ as well as the prologue for the future of the MCU. Marvel Studios head, Kevin Feige, offers an explanation for the change.

During the press tour for Far From Home, Feige spoke with German geek site, Film Fabrik, and explained why this film became the true ending of Phase 3.

“We’ve been working for many years on Infinity War and Endgame and Spider-Man: Far From Home. Those were the films that were culminating the entire Infinity Saga of the MCU. And as we were working on Endgame we realized that the true end of the entire Infinity Saga, the final film of Phase 3, had to be Spider-Man: Far From Home, because — spoiler — we lose Tony Stark at the end of Endgame.

The relationship between Peter Parker and Tony Stark is so special over the five films that Tom Holland has portrayed Spider-Man in the MCU, that we needed to see where his journey went, and see how does Spider-Man step out of the shadow of his mentor, Tony Stark, and become the true hero that he was always meant to be. And it’s for that reason that Endgame and Spider-Man: Far From Home are essentially two pieces of the same story, and it’s not over yet until Spider-Man: Far From Home.”

This makes a lot of sense in the grand scheme of things. While Endgame was the ending, the ramifications of said ending should not be ignored. Plus, as one door closes, another one opens, and Spider-Man: Far From Home is the doorway we are all walking through together.

Are you ready to bridge the gap between Phase 3 and Phase 4? Let us know in the comments below!