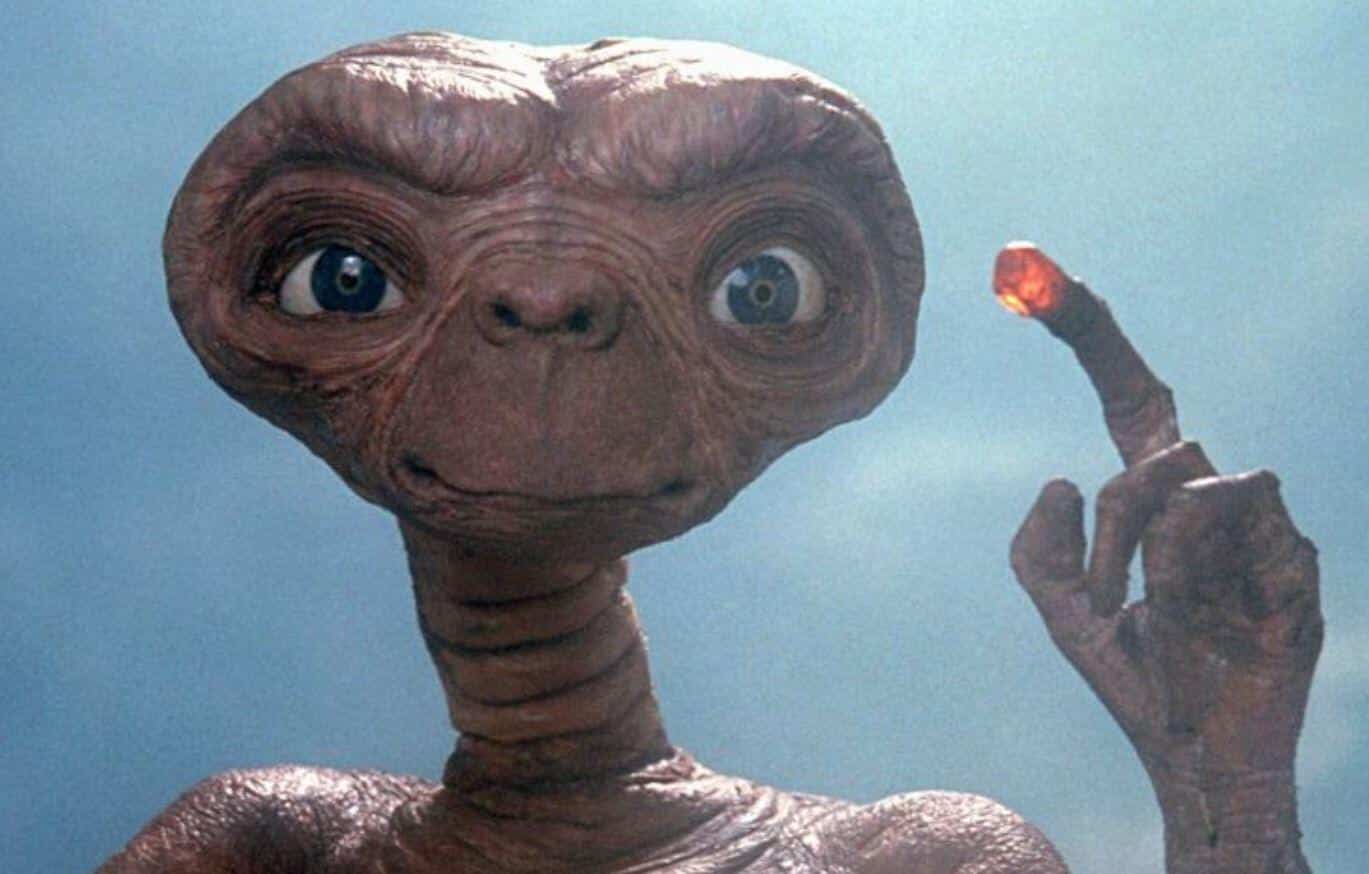 In the world of social media fads and memes, it doesn’t take much for something to go viral. All you have to do is create a joke surrounding something popular, like say the alien conspiracy about Area 51, and BOOM!, you’ve got the world’s attention and memes galore! But, there is a downside to a viral sensation, especially one that involves a government/military facility. Some people take things far too seriously. This is what is happening with the Storm Area 51 Facebook event. And, with over 1.5 million people signed up to ‘attend’, the creator of the event felt it was time to finally come forward.

Meet Matty Roberts. A California resident who created the event page as a simple joke. Now, with it taking on a life of is own, Matty was feeling the pressure to come forward and set the record straight and finally spoke with KLAS-TV in Las Vegas.

“I posted it on like June 27th and it was kind of a joke. And then it waited for like three days, like 40 people and then it just completely took off, out of nowhere. It’s pretty wild.”

Roberts started to get a bit scared, though, that the FBI may show up to investigate something that is supposed to only be a joke.

“The FBI is going to show up at my house and it got a little spooky from there. I just thought it would be a funny idea for the meme page. And it just took off like wildfire. It’s entirely satirical though and most people seem to understand that.”

Most people do understand it is a joke, but with 1.7 million listed as ‘Going’, and another 1.3 million as ‘Interested’, you’ve got to consider that at least 10% of those people are taking this far too seriously. That means around 300,000 people could show up on September 20th to actually try and raid Area 51. This has become an issue, so much so that Nevada State Police and the Air Force have issued official statements on it.

There’s the old cliché, ‘it’s all fun and games until someone loses an eye’. That is, to put it lightly, on the nose here. Even if just one idiot decides to take this seriously, said idiot could easily be shot and killed. Matty Roberts was just making a joke. How he could have known this would get so out of hand? Hopefully, no one gets hurt being a moron, because Matty doesn’t deserve to have that kind of guilt on his conscience. It was a good joke, Roberts, it just took on a life of its own.

What do you think of the Storm Area 51 viral event? What’s your favorite meme from all of this? Let us know in the comments below!