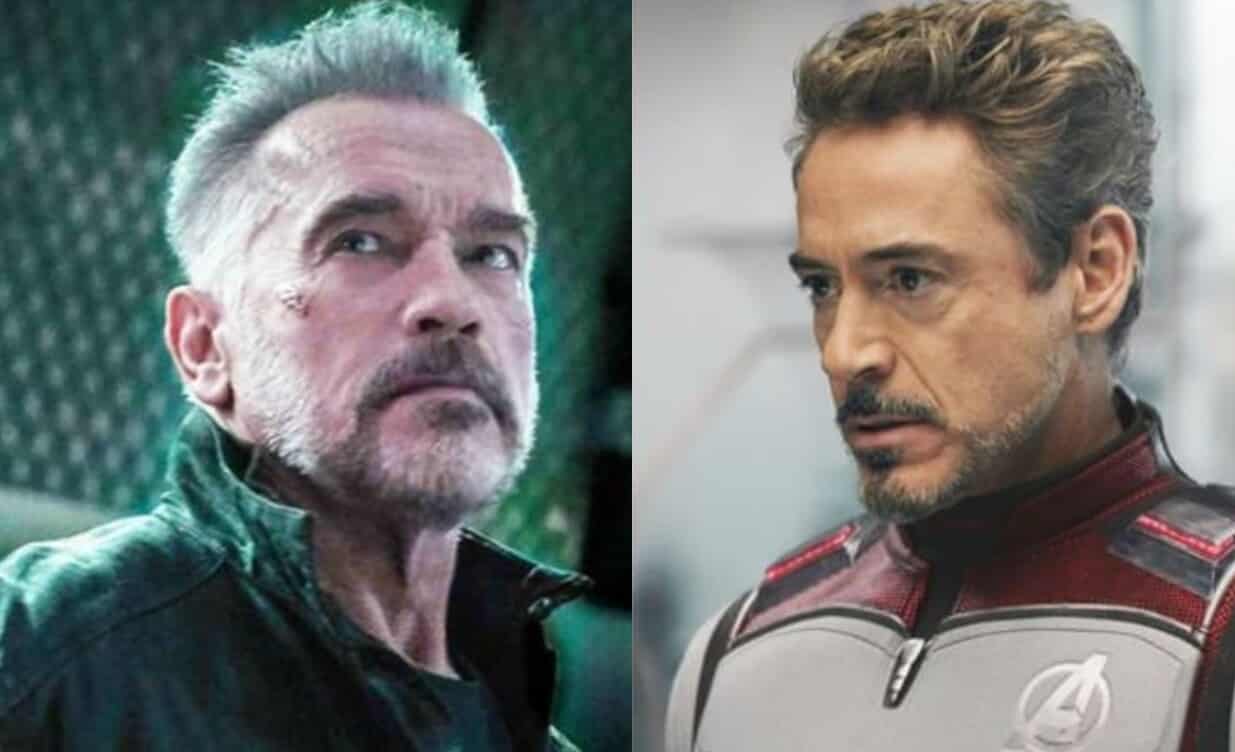 Terminator: Dark Fate has had a bigger impact on San Diego Comi-Con that anyone expected. The film is garnering a lot of talk and anticipation after it’s panel revealing such amazing details such as Edward Furlong returning as John Connor, as well as a fantastic BTS vignette that provided some great action sequences that fall right in line with what made this franchise so amazing in the 80’s and 90’s. The film is getting back to the franchise’s roots, including its time travel plot device. The Terminator franchise has become a standard troupe for time travel, and is referenced in all types of media since, including one of the biggest films of all time, Avengers: Endgame.

In Endgame, the Avengers argue over how time travel works, throwing out several films as examples for something we honestly don’t understand. Then, by mixing the troupes of time into one all encompassing version that brings in the multiple timelines and yet one singular timeline. Miller had certain feelings on how they handled things, however, and revealed that he likes the classic version of time travel better.

“I loved Endgame however time travel with multiple realities loses some stakes. So in the Terminator universe, there is only one timeline.”

While he’s not wrong, this is an oversimplification of how time travel worked in Endgame. However, a simplified take on time travel, especially in a film like one of the Terminator films, definitely works. The time travel isn’t the most important part. It’s really about how our heroes deal with the impending doom of the robotic apocalypse with guns and explosions you don’t want to miss. Part of the problem with the lackluster sequels that this film will ignore was them trying to go overly cerebral with a series that isn’t about the deep ramifications of the time-space continuum.

Keep it simple. Bad robots go back in time to try and stop the leader of the human resistance. The humans obviously resist, and explosions galore ensue. Roll credits to huge applause. The end. Enjoy!

Which time travel troupe works better, Avengers: Endgame or Terminator? Let us know in the comments below!