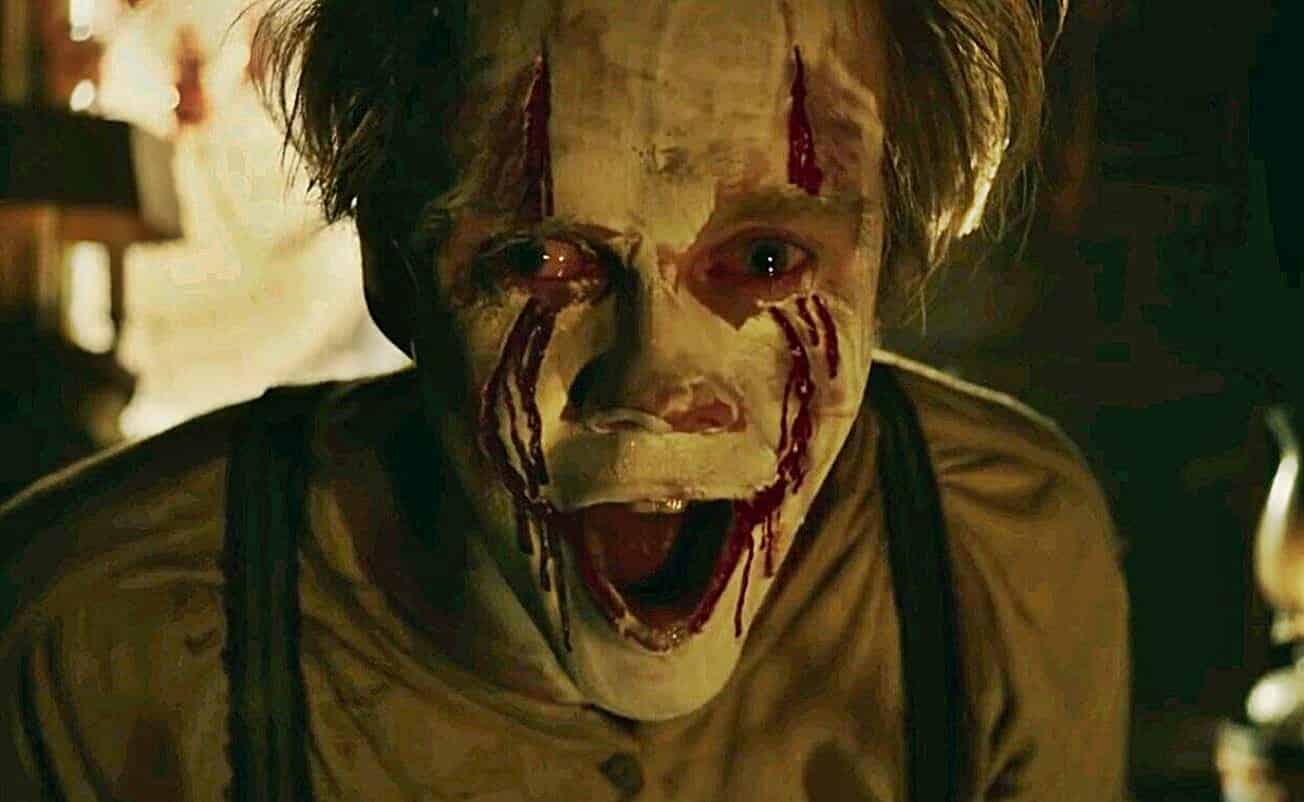 IT: Chapter One was a massive success at the box office and helped reignite an interest in Stephen King’s bibliography as well as the titular and iconic killer clown. And because of this success, fans have been eager to see the continuation – IT: Chapter 2 – which adapts the other chunk of Stephen King’s massive horror epic.

Interestingly, actress Jessica Chastain, who plays an adult Beverly Marsh in the film, has compared the sequel to another Stephen King flick. More specifically, she called it “Carrie on steroids.” Chastain made the comparison while at the Warner Bros. ScareDiego Event, stating,

“I was like, ‘No, if we’re going to do it, let’s do it.’ I love horror films, I love Carrie, and I said, ‘Let’s make Carrie on steroids.’ And that’s what we did and it literally tortured me because I didn’t realize that it would be that way the whole movie.”

And apparently that’s not all. As reported by Variety, she’s stated that the film uses a stunning “4,500 gallons” of fake blood. “I’m a glutton for punishment,” Chastain joked. “Everyone else was comfortable between takes, while I sat in a baby pool of blood.” Apparently she spends a portion of the third act completely drenched in the stuff – which consists partially of sugar. This means the substance couldn’t be heated otherwise it would smell of “puke”. Thus, Chastain was forced to apply it cold – a truly impressive hardship for sure.

The quotes line up with previous statements from Chastain, who’s been consistently emphasizing the film’s use of blood and gore.

The movie definitely sounds like a killer continuation to a surprisingly solid adaptation, so let’s hope the film lives up to expectations and the awesome new trailer.

How do you feel about actress Jessica Chastain’s statements regarding IT: Chapter Two? Are you excited for the increased uses of blood? Let us know in the comments section down below!