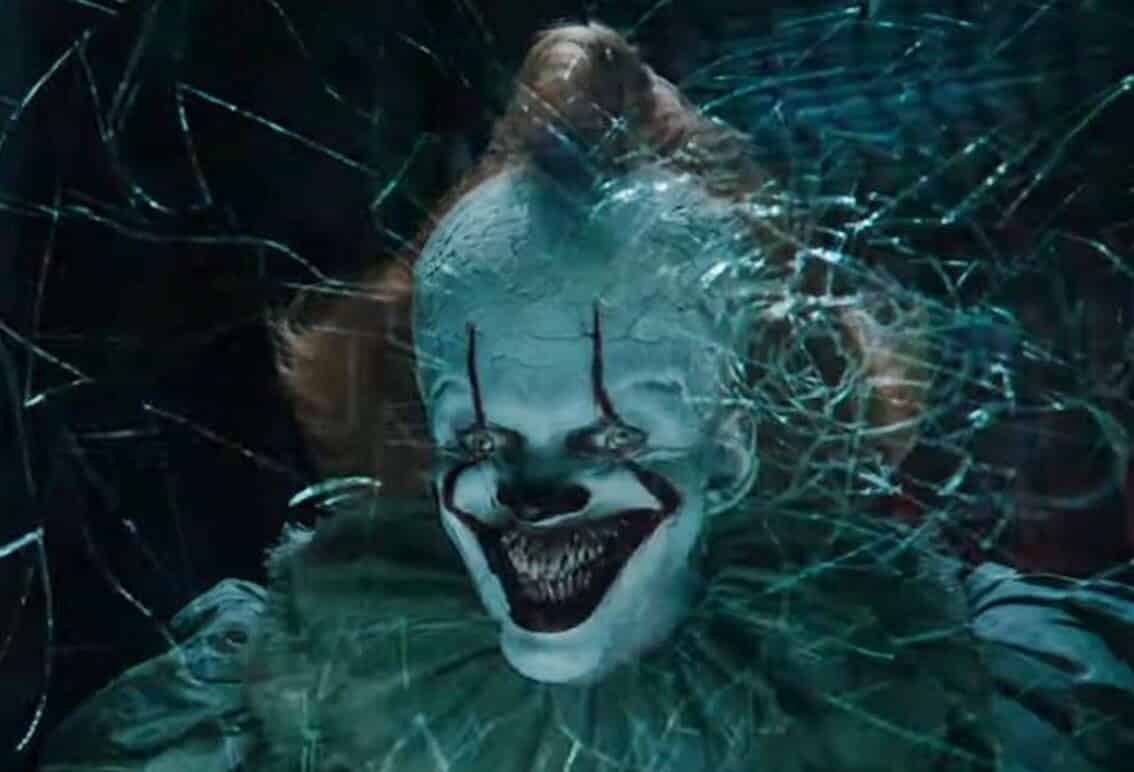 The new trailer for IT: Chapter 2 is here – and you can check it out below – along with some other new stuff!

IT ends on September 6. New trailer TOMORROW at 9 AM PST! 🎈🎈#ITMovie pic.twitter.com/vopQLbJZoV

Tomorrow, at Scare Diego: IT hits the fans.

The ending part though !

This trailer is definitely more of a trailer than we were given before back in May. As you can tell by some of the reaction we’ve featured above, it’ll definitely be an event film just like the first one.

Bill Skarsgård says you can expect a much more vicious Pennywise the Clown as well:

“He’s been doing this forever really, so he doesn’t change in the sense that you would look differently. He looks however he wants to look for any particular prey at the time, but I do think there’s a change,” the actor told the site. “The arc of the first movie is that he, for the first time, experiences fear himself. Now he’s experienced something that he has been inflicting on others and … there’s a shift leading into the second movie.”

“It fuels hatred and anger towards the kids, who will be adults in this one, so I think there might be an even more vicious Pennywise. He’s really going after it.”

In the sleepy town of Derry, the evil clown Pennywise returns 27 years later to torment the grown-up members of the Losers’ Club, who have long since drifted apart from one another.

What did you think of the trailer? Are you excited for the new movie? Be sure to tell us all of your thoughts in the comments down below!