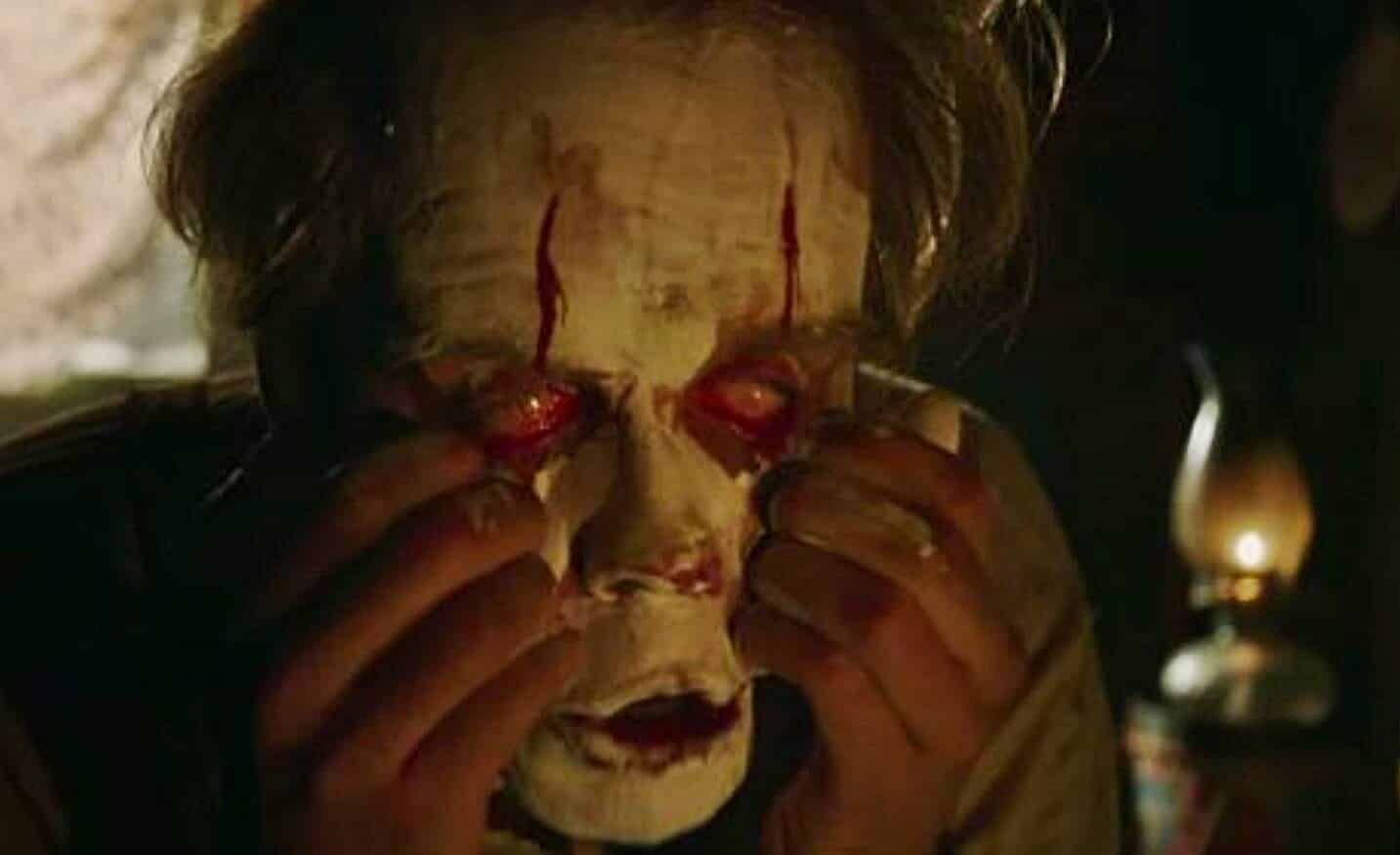 Now that we finally have the first trailer for Warner Bros.’ upcoming IT: Chapter 2, fans are excited to see what actor Bill Skarsgård has to offer this round as the iconic killer clown. Skarsgård wasn’t featured much in the first trailer, but his presence surely was felt. After all, Pennywise seems to have a major influence over Derry and its citizens.

Of course, fans still want to know just how Skarsgård will portray the killer clown having now been defeated once by the Losers’ Club. And now we have a bit of an idea – thanks to an interview that Skarsgård participated in for EW. Here’s what he said:

“He’s been doing this forever really, so he doesn’t change in the sense that you would look differently. He looks however he wants to look for any particular prey at the time, but I do think there’s a change,” the actor told the site. “The arc of the first movie is that he, for the first time, experiences fear himself. Now he’s experienced something that he has been inflicting on others and … there’s a shift leading into the second movie.”

Skarsgård continues, “It fuels hatred and anger towards the kids, who will be adults in this one, so I think there might be an even more vicious Pennywise. He’s really going after it.”

He also mentioned, “We can explore his unpredictability now that we’ve established the character for the audience. We can still sort of shock them.”

In IT: Chapter 2 which was once again directed by Andy Muschietti…

Because every 27 years evil revisits the town of Derry, Maine, “It Chapter Two” brings the characters—who’ve long since gone their separate ways—back together as adults, nearly three decades after the events of the first film.

What do you think of this? Does it make you more excited for IT: Chapter 2? Be sure to tell us all of your thoughts in the comments down below!

Continue Reading
You may also like...
Related Topics:Bill Skarsgard, Horror, IT, IT: Chapter 2, Stephen King