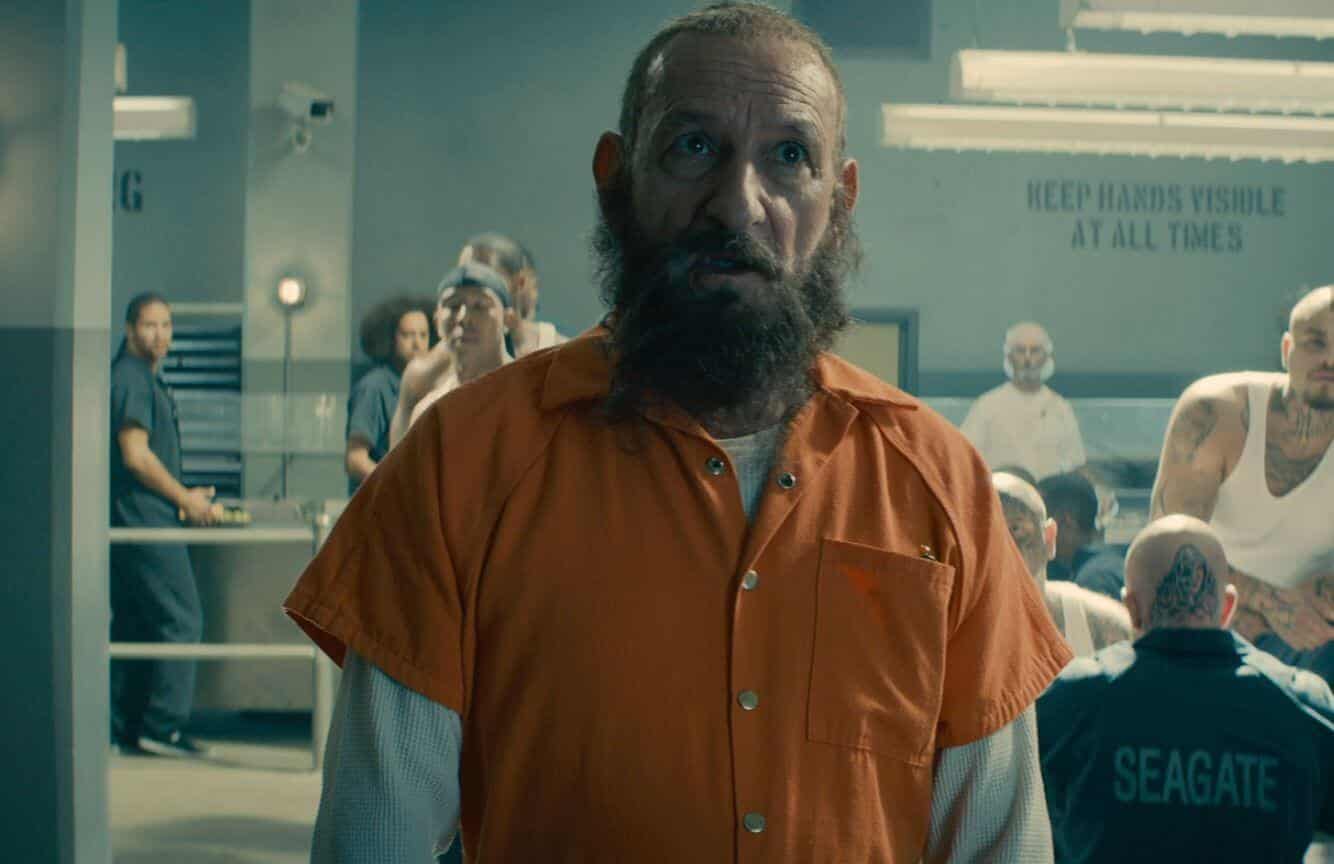 One of the biggest blights for the Marvel Cinematic Universe was, in fans’ minds, they way that the iconic Iron Man villain, The Mandarin, was handled in Iron Man 3. However, thanks to a Marvel One Shot, the door was left wide open for the real Mandarin to return. Now, thanks to the Hall H panel at SDCC, we are getting the REAL Mandarin in Shang-Chi And The Legend Of The Ten Rings!

Announced to be the villain in the Shang Chi movie, Mandarin will lead the Ten Rings against the martial arts master. Although he is known mainly as Iron Man’s foe, he has beguiled the Marvel universe for ages and will fit perfectly with the motif of Shang Chi. The bait-and-switch Marvel pulled in Iron Man 3 did not sit well with fans, feeling that the studio bastardized one of the comics’ greatest villains.

And, even after the Marvel One Shot, fans were still upset of the lack of care taken with this foe. Now, it looks like we will finally get the maniacal mastermind we’ve all been waiting for in the MCU.

But, who will play him? Chinese star, Tony Leung will play the villain! While unbeknownst to most of America, Leung has a long and illustrious career in China making films with the likes of John Woo and Chow Yun-Fat. His addition as the villain is a great one, even if fans don’t see it yet. He will surely bring the conniving sorcerer to life, as well as lead the Army of the Ten Rings against the world in epic fashion.

With the main cast set, Shang Chi is set to be a break out film for the MCU. It will differ from most of the other films that come before, bringing a martial arts action film to the superhero world. This one will be one not to miss.

Continue Reading
You may also like...
Related Topics:Iron Man 3, Marvel, MCU, Shang-Chi And The Legend Of The Ten Rings