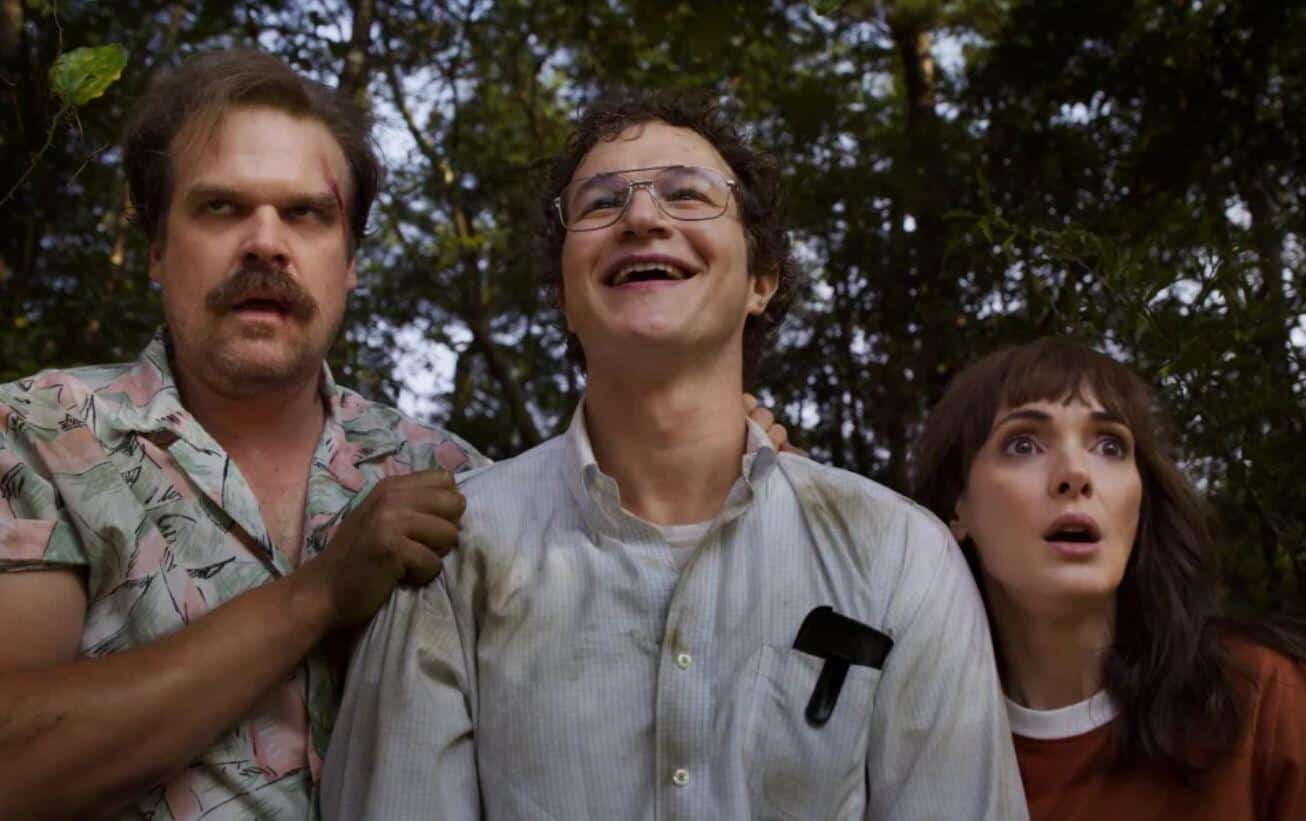 Stranger Things is continuing to be a monumental success for streaming platform Netflix – and, as expected, a fourth season of the series should be announced any day now. While we can safely assume that another season is indeed on the way – we have another reason for believing so.

It turns out that Production Weekly has listed that Netflix will be targeting an October 2019 shoot for Stranger Things Season 4. If that information is to be trusted, it’d mean that the fourth season would likely be finished up in time for a Winter 2020 or Spring 2021 release date.

While we don’t have much to go on regarding the fourth season’s plot, the Duffer Brothers have already done some teasing about what we could expect from the series’ future.

Ross Duffer explained, “We have the big broad strokes. It’s just now about filling in those lines in the details. We’re pretty excited about where it’s potentially going to go. Again, like we said, it’s going to feel very different than this season. But I think that’s the right thing to do and I think it’ll be exciting.”

He continued, “Assuming there’s a season 4, obviously the question of who that American is in that cell and then also what they’re doing with the Demogorgon, is a tease. That’s obviously going to play a huge role in a potential season four.”

Matt suggested something even bigger, stating: “I think the biggest thing that’s going to happen is it’s going to open up a little bit, not necessarily in terms of scale [or] in terms of special effects, but open up in terms of allowing portals into areas outside of Hawkins.”

Naturally it sounds like the fourth season will be a strong addition to the popular series, and Netflix should no doubt want it continued as soon as possible.

What do you think of this? Are you excited for Season 4 of Stranger Things? Tell us your thoughts in the comments down below!