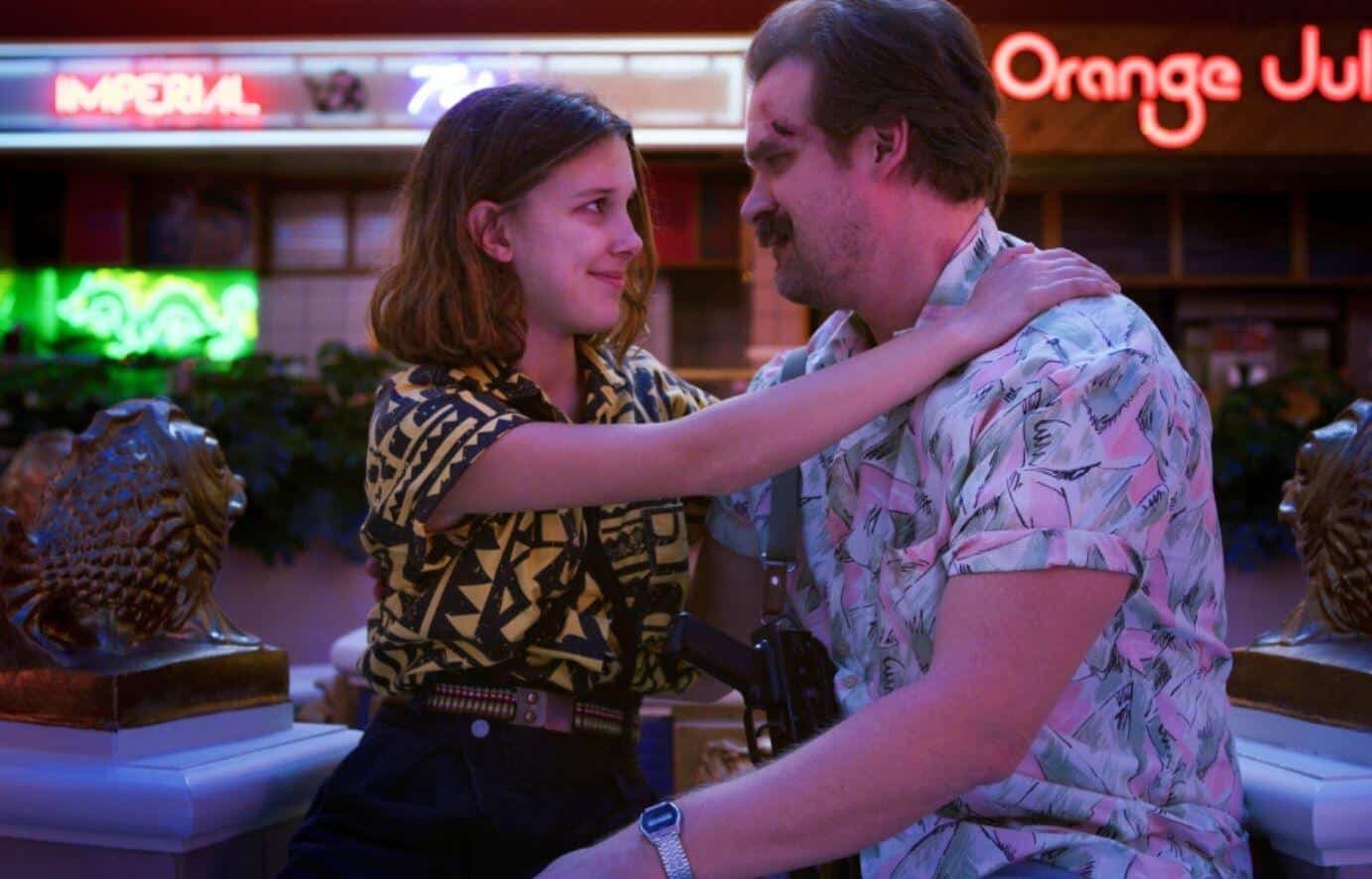 Stranger Things has continued to be a massive hit for Netflix. Despite the fact that there was a two year gap between seasons two and three, that never slowed down the hype for the series, and now the third season has broken all-new records for the major streaming platform.

While one would expect that’d mean the series would continue well past its current state, it appears that might not be the case. According to We Got This Covered, they have a very reliable source that has stated Netflix plans to end the series after its fourth season. And as shocking as that might be for fans to hear, it’s not too far off from what the producers were originally planning.

It appears the original plan was for the series to only last five seasons, but the new plan to cut it down to four still makes sense. As the cast continues to grow out of their roles and into bigger projects, and the series continues to run through its stakes, it makes sense to finally wrap things up – especially considering how long it takes for a season to get released anyways.

While there’s still not much known yet about how the fourth season will be handled, it’ll be interesting to see how things stem after the third season. The show will definitely be a tough one to end for fans – even if it seems like a strong conclusion would be nice to have before too long.

Nevertheless, we should have time to prepare for the next outing of Stranger Things, especially if they take another two years to release the next chapter.

How do you feel about Stranger Things potentially ending after the fourth season? Are you excited to see what could happen next for our beloved characters? Let us know in the comments section down below!