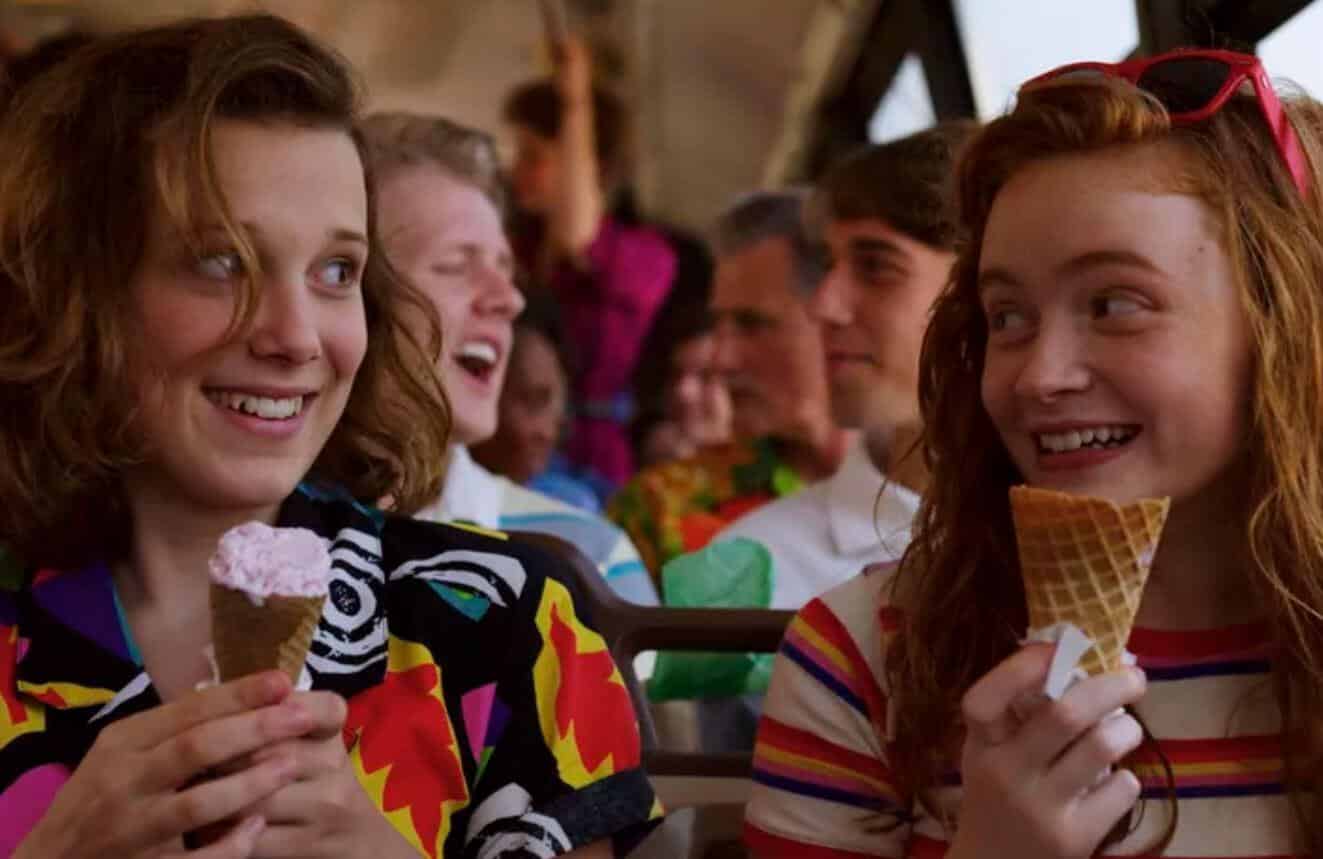 The streaming giant Netflix usually keeps their subscribers and followers informed about viewership numbers directly from them. And now they’ve come to announce that their third season of the hit series Stranger Things is breaking all-new records for the platform.

“40.7 million household accounts have been watching the show since its July 4 global launch — more than any other film or series in its first four days.”

While that number reveals how many accounts have started watching the series, Netflix did announce that “18.2 million have already finished the entire season.”

40.7 million household accounts have been watching the show since its July 4 global launch — more than any other film or series in its first four days. And 18.2 million have already finished the entire season.

It appears that the wait for the show’s third season has paid off – both critically and numerically it seems for Netflix. As the series continues to grow and appeal to more viewers, it’s no doubt that we’ll be getting a fourth season of the hit show. Only time will tell when – and hopefully it’s faster than the wait for the third season was.

In the summer of 1985 in Hawkins, the new Starcourt Mall has become the focal point of the town, driving other stores out of business. Sheriff Hopper is conflicted over Eleven and Mike’s budding relationship, while Joyce considers moving out of Hawkins for better prospects, leaving the state of the children’s friendships and her own relationship with Hopper in the air. However, strange power fluctuations trigger Will’s awareness of something otherworldly, and Eleven and Max sense something is off about the town’s residents, and despite having closed the portal to the Upside Down, fears that they are all in danger from it still.

How do you feel about the third season of Stranger Things? Is it worth the hype? Let us know in the comments section down below!