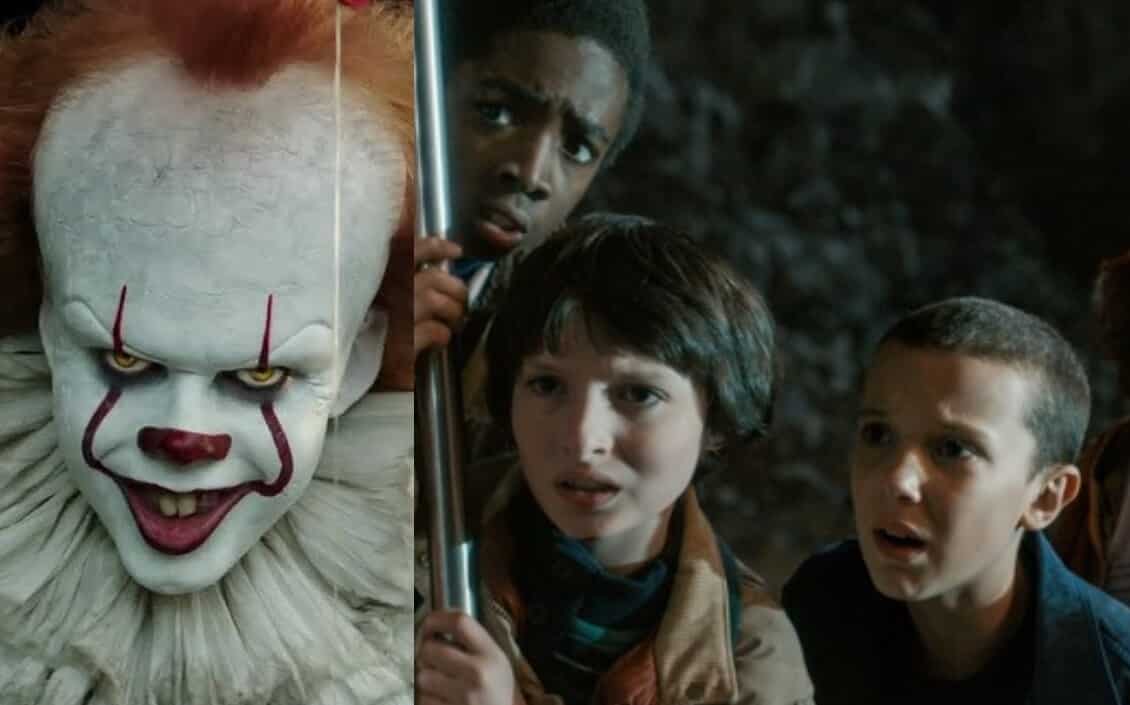 Stranger Things is nearing its third season and while it has got a reputation for being unsettling in its own right, there is no denying the Stephen King influences appearing throughout the story. The Duffer Brothers have used the iconic stories from Stephen King to inspire the show, but one fan theory suggests a deeper connection between the show and the authors work. The theory suggests that Stranger Things takes place in the same universe as IT.

The character Bob Newby first appeared in the second season as Joyce Byers’ boyfriend. In the theory shared by Screen Rant, Newby is the connection between Stranger Things and IT. When trying to comfort Will Byers because he was suffering with PTSD after an experience in the Upside Down, he told him a story about being traumatised by a clown during his childhood. He called the clown Mr. Baldo and said that the even took place at the country fair. It appeared as though he was describing Pennywise and it probably took place in the 50’s – and the clown first attacked the Loser’s Club in 1958. It is also mentioned in the theory as a further connection between the two stories, that Bob suggests to Joyce about moving to Maine.

As interesting as the theory is, and not all that difficult to believe, Matt Duffer explained when speaking with Vulture that the story about the clown was simply a reference to his own experiences watching IT as a kid. He said:

“It was one of the first true horror things I had seen, and I had not experienced Stephen King before. That was my first experience with Stephen King, so that was a really huge point in my life. It was two weeks, at least, of no sleep because of that. So yeah, I think [Bob’s clown story] was really me describing something that just freaked me out. I didn’t have that experience myself. I just had nightmares like that.”

It makes sense to reference the experience like that, and i’m sure many people went through a similar thing as kids when they first became familiar with Stephen King’s work, especially IT. When i first encountered that story it made me terrified of clowns, which was a fear i have only recently got over. Saying that, i still wouldn’t want to be locked in a room with one.