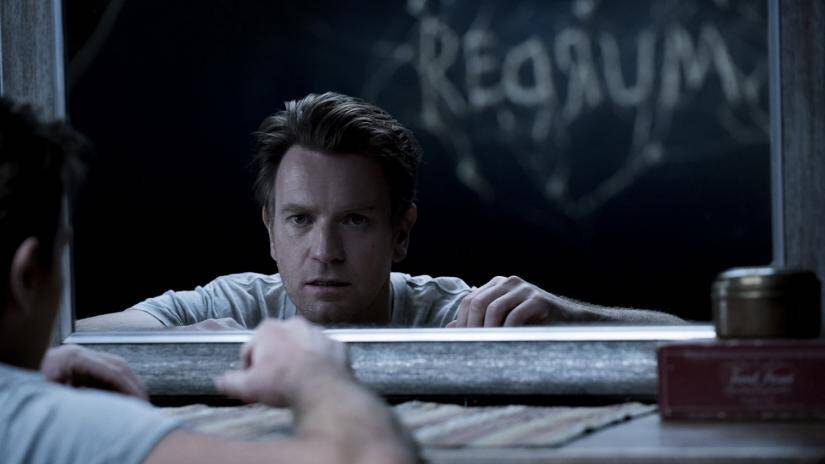 Last week the first trailer for the adaptation of Stephen King’s sequel to The Shining was released. The trailer for for Doctor Sleep seemed to impress most fans, although it did receive a mixed reception from some. If you were unsure about the movie before, the author and king of horror himself has shared his opinion on the adaptation.

This movie is going to blow your mind. If you have any left after IT CHAPTER 2, that is. https://t.co/cUPCfwZS08

Stephen King shared a tweet from the director of the movie, Mike Flanagan, sharing the trailer. In his Tweet he wrote “This movie is going to blow your mind. If you have any left after IT CHAPTER 2, that is.” It’s certainly comforting to know that he approves. Especially since we all know how much he didn’t like Stanley Kubrick’s adaptation of The Shining. If you haven’t seen the trailer yet, you can watch it below:

We recently shared that the director discussed how Doctor Sleep will not only be an adaptation of Stephen King’s novel, but it will also be a continuation of Stanley Kubrick’s narrative from his version of The Shining. Given certain differences between the two takes on the story I was a bit concerned about whether they would be able to pull it off, but if Stephen King approves I’m going to trust that, and now I’m even more excited to see the film.

Doctor Sleep will be released in cinemas on 8 November 2019.

Are you looking forward to the sequel to The Shining? Have you read the book? Let us know in the comments!