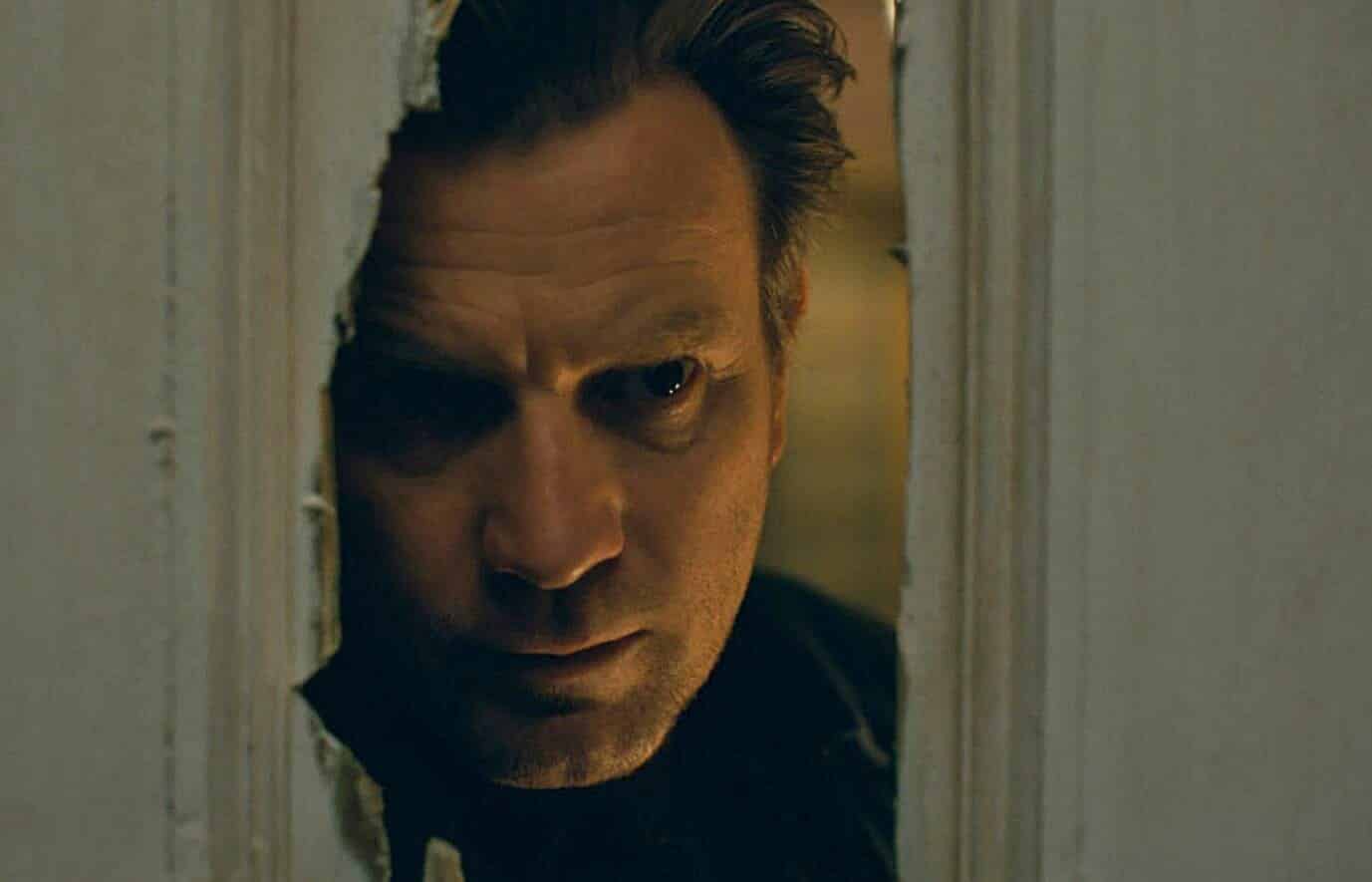 The Shining has remained one of the most notable Stephen King novels and adaptations for decades, being quoted, parodied, and loved by horror fans ever since their respective releases. In fact, it became one of the few King novels to receive a sequel – titled Doctor Sleep – which revisited the character Danny Torrance and showed us his life since the fateful events at the Overlook Hotel.

Now Doctor Sleep is getting a film adaptation from director Mike Flanagan – and it turns out it’s actually doubling as a sequel to the original 1980 film! That’s right, while they could’ve easily made this movie its own thing – they chose to acknowledge the timeline started in Stanley Kubrick’s iconic horror masterpiece.

The trailer reveals plenty of the book’s characters while also splicing in bits of the original movie’s footage. We see Danny riding his tricycle, the twin O’Grady girls, blood flowing out of the elevator – and several other memorable moments from The Shining. If that wasn’t enough, we even get to see Danny return to the door that his father nearly broke down with an axe to give his famous “Here’s Johnny!”

“Still irrevocably scarred by the trauma he endured as a child at the Overlook, Dan Torrance has fought to find some semblance of peace. But that peace is shattered when he encounters Abra, a courageous teenager with her own powerful extrasensory gift, known as the “shine.” Instinctively recognizing that Dan shares her power, Abra has sought him out, desperate for his help against the merciless Rose the Hat and her followers, The True Knot, who feed off the shine of innocents in their quest for immortality.

Forming an unlikely alliance, Dan and Abra engage in a brutal life-or-death battle with Rose. Abra’s innocence and fearless embrace of her shine compel Dan to call upon his own powers as never before—at once facing his fears and reawakening the ghosts of the past.”