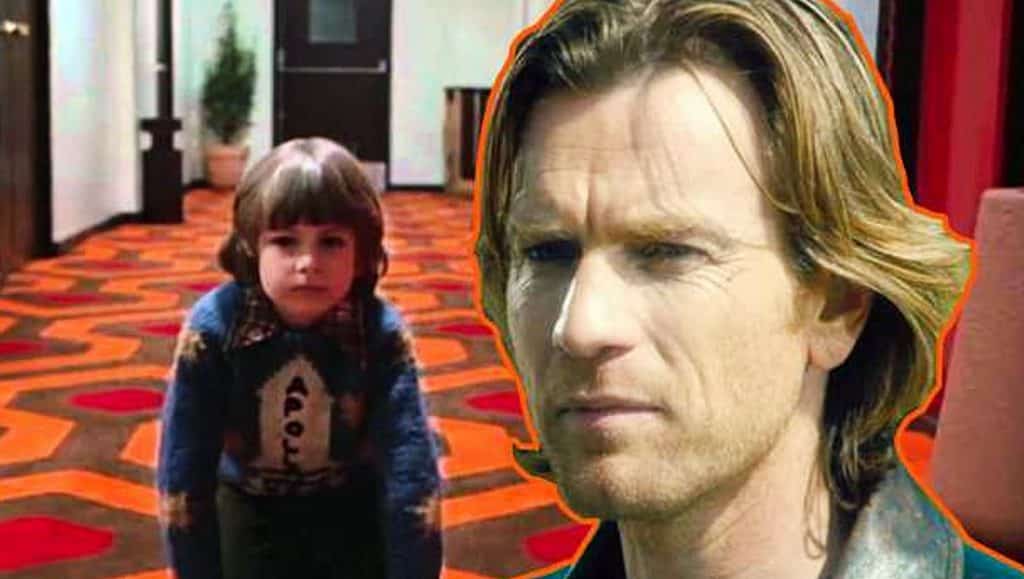 Ewan McGregor was cast as Danny Torrance in the upcoming Doctor Sleep movie, the sequel to the popular Stephen King novel, The Shining. While appearing on the Stephen Colbert show, McGregor couldn’t say much – but did say that the movie will stay faithful to the book.

“Well, it’s very faithful to the book, the script. So, I mean if you’ve read the novel, that’s the story we’re going to tell.”

Warner Bros. has also cast the new Wendy Torrance and Dick Halloran in the film. In Stanley Kubrick‘s adaptation the roles were played by Scatman Crothers and Shelley Duvall. In this continuation, directed by Mike Flanagan, Carl Lumbly is to play Dick Halloran and Alex Essoe is playing Wendy Torrance.

Deadline have reported that acting alongside Lumbly and Essoe will be Ewan McGregor as an adult Danny Torrance and Rebecca Ferguson as Rose The Hat. It has also been reported that Zahn McClarnon is in talks to join the cast for the role of Crow Daddy.

Doctor Sleep follows Danny Torrance as he lives with the trauma he experienced at the Overlook Hotel. He is becoming the mirror image of his father with anger and drinking problem that dulls down his ‘shining’ power. Upon embracing sobriety his powers return and he uses them to aid the dying at a hospice.

He discovers that he shares a psychic connection with a young girl whose powers mirror his own, and she is being targeted by a scary group with similar abilities. They soon find that their powers grow when they inhale the ‘steam’ that radiates from others that ‘shine’ when they are suffering a painful death.

Flanagan rewrote the adaptation of Stephen King’s 2013 novel written by Akiva Goldsman. The story features direct connections to the Overlook Hotel and incidents that happened there. Stanley Kubrick’s 1980 adaptation of The Shining starred Jack Nicholson, Duvall, Danny Lloyd and Crothers.

Are you looking forward to this sequel? Let us know in the comments!