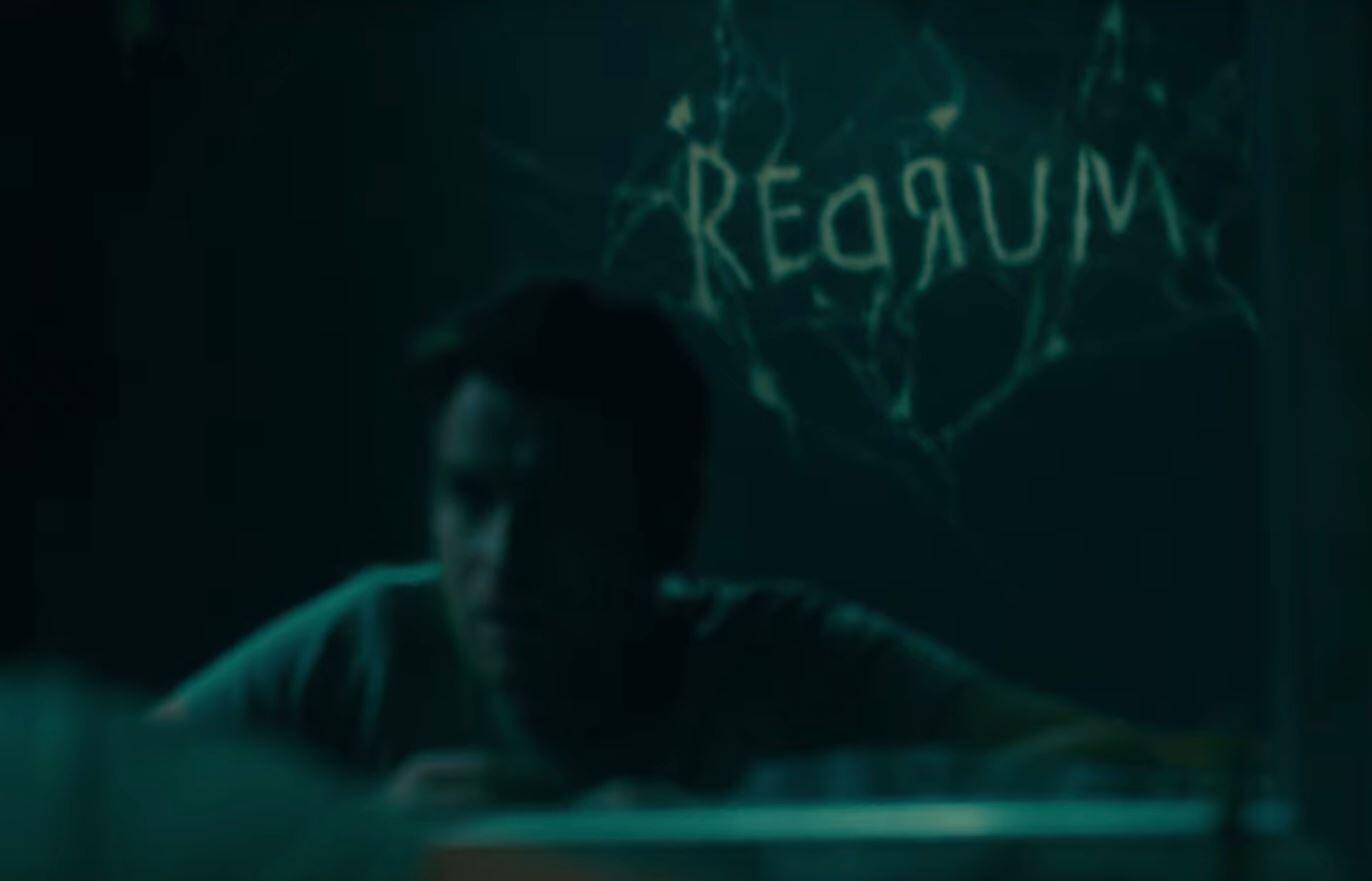 In 1980 Stanley Kubrick adapted Stephen King‘s celebrated horror novel, The Shining, into a movie. Although that movie has matured to be one of the most iconic of the genre, the author is not a fan of Kubrick’s adaptation and has made no secret of the fact. King published a sequel to the story called Doctor Sleep in 2013 and now that book has also been adapted for the screen and will be released at the end of the year. The director has now confirmed that the Doctor Sleep movie will not only be Stephen King’s story from the book, but it will also be a continuation of Stanley Kubrick’s narrative from his take on The Shining.

Comic Book have reported that Mike Flanagan discussed which story his sequel will continue at a Q and A with press. He said “It’s the most common question we’ve had since the project was announced, and the question that we couldn’t really answer until we had material to present, because the answer is really complicated. The answer to all of those questions for us has always been, ‘Yes’.” He then went on to say:

“It is an adaptation of the novel Doctor Sleep, which is Stephen King’s sequel to his novel The Shining, but this also exists very much in the same cinematic universe that Kubrick established in his adaptation of The Shining. And reconciling those three, at times very different sources has been kind of the most challenging and thrilling part of this creatively, for us.”

Given the differences between Kubrick and King’s versions of the story it will be interesting how this sequel attempts to bring both together to offer a satisfactory conclusion for fans of both. Whether it can be achieved or not remains to be seen.

Doctor Sleep will be released on November 8.

Do you think the movie will be able to continue both takes on the story? Let us know your thoughts in the comments!