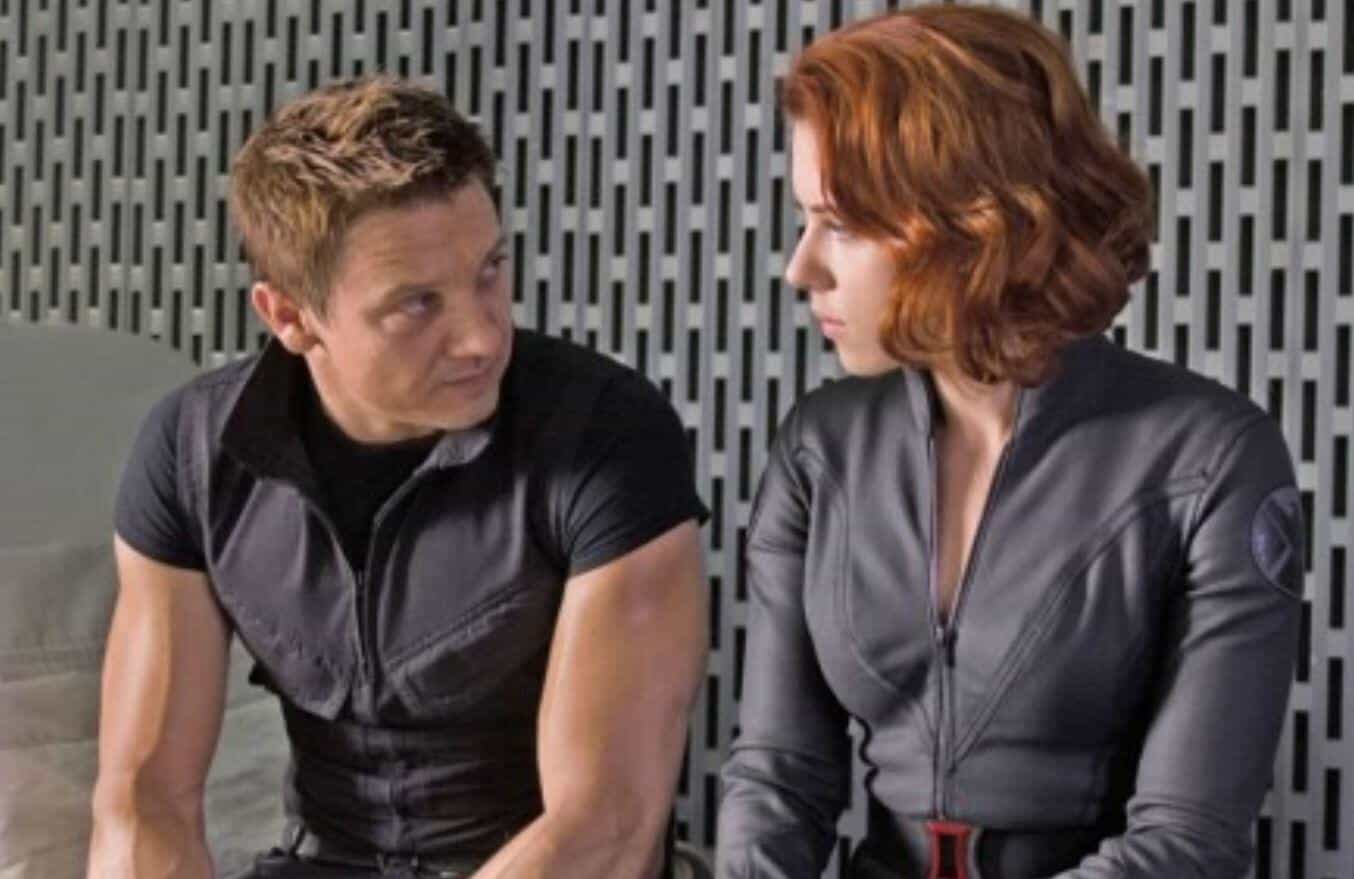 Marvel is quickly setting the stage for their next phase of superhero movies, which includes a variety of sequels and truly surprising first time outings. One of the most exciting first time outings that had previously been rumored for the Marvel Cinematic Universe happened to be a potential Black Widow movie. Now the film has been officially announced at Marvel’s Hall H panel from Comic-Con, revealing quite a few juicy details regarding Black Widow’s solo appearance.

For starters, it’s been revealed that the movie will actually show us Black Widow’s backstory from Budapest – something that’s only been hinted at in films all the way back since 2012’s The Avengers. More interestingly, the film is set to take place right after Black Widow’s final appearance within Captain America: Civil War. It will also feature Taskmaster as the main villain.

“Where we find Natasha in her life at this point is very specific. She really is in a dark place where she’s got no one to call and nowhere to go. She’s really grappling with her own self. When something huge explodes and all the pieces are landing, you have that moment of stillness where you don’t know what to do next — that’s the moment that she’s in. In that moment, you actually have to face yourself.”

Aside from Scarlett Johansson, the film will also star Florence Pugh, David Harbour, Rachel Weisz, O-T Fagbenle, and Ray Winstone. There hasn’t been confirmation yet on whether or not Jeremy Renner will be reprising his role as Hawkeye for the film, although we’ll still be seeing plenty of him in the upcoming Hawkeye series for Disney+ streaming.

It’ll definitely be interesting getting to see Black Widow finally have her own solo installment, one which should mark an interesting new chapter in the fourth phase of the Marvel Cinematic Universe. Hopefully it’ll also help provide deeper context for past Marvel films as well, considering it’ll finally give fans a taste of what happened during Budapest.

Stay tuned for more information as we have it. The Black Widow film will be hitting theaters on May 1, 2020.

How do you feel about the Black Widow stand-alone film? Are you excited to see the character on their own and whatever exactly happened in Budapest? Let us know in the comments section down below!