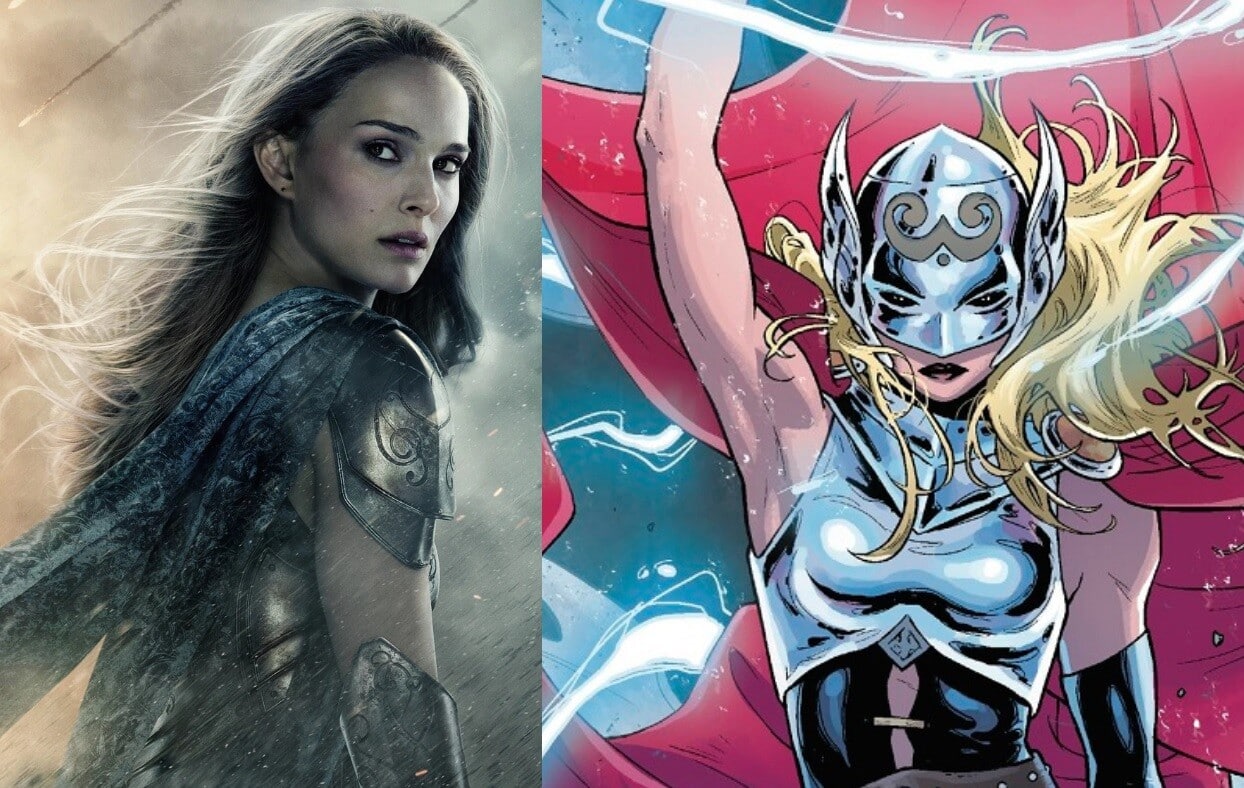 Marvel Phase 4 looks to be fully in gear after Kevin Feige’s stunning announcement at San Diego Comic-Con. Several surprising announcements have come from this event, but perhaps none more shocking than Natalie Portman’s return to the Thor franchise. The Oscar-winning actress was absent from Thor: Ragnarok, but now she is making her return Thor: Love and Thunder.

Adding onto the news, Portman will become the new Thor in his fourth entry in the film. While plot details are currently unknown at this time, it’s a fascinating curveball that has the potential to add a lot to the series. Portman clearly is excited to return to the franchise, as director Taika Waititi proudly announced the news by handing the actress the iconic Mjolnir hammer. Check out the official announcement from SDCC:

Natalie Portman recieves her Mjolnir. Jane will become the female Thor in Love and Thunder. pic.twitter.com/OXRtvompad

📸 | From #SDCC: Natalie Portman wielding Mjolnir as she reprised her role as Jane Foster in Thor: Love and Thunder. pic.twitter.com/N0tSy1qYIh

I don’t think anyone saw this news coming, but interesting twists like this to the Marvel formula is exactly what the MCU needs. The Infinity Saga was a terrific achievement for Kevin Feige and company, but Marvel seems to be turning the page to a new era with a lot of confidence and creativity.

I am fascinated to see what Thor: Thunder and Love will bring to audiences. One has to wonder what Chris Hemsworth’s involvement will be in the film and how that connects to the future of the MCU, as there is still the very real possibility that the actor appears in Guardians of the Galaxy Vol. 3. Even after Avengers: Endgame’s massive success, Marvel continues to find ways to keep on audiences on their toes.

What do you think of this big reveal? Are you excited for the female Thor in the MCU? Be sure to tell us all of your thoughts in the comments down below!