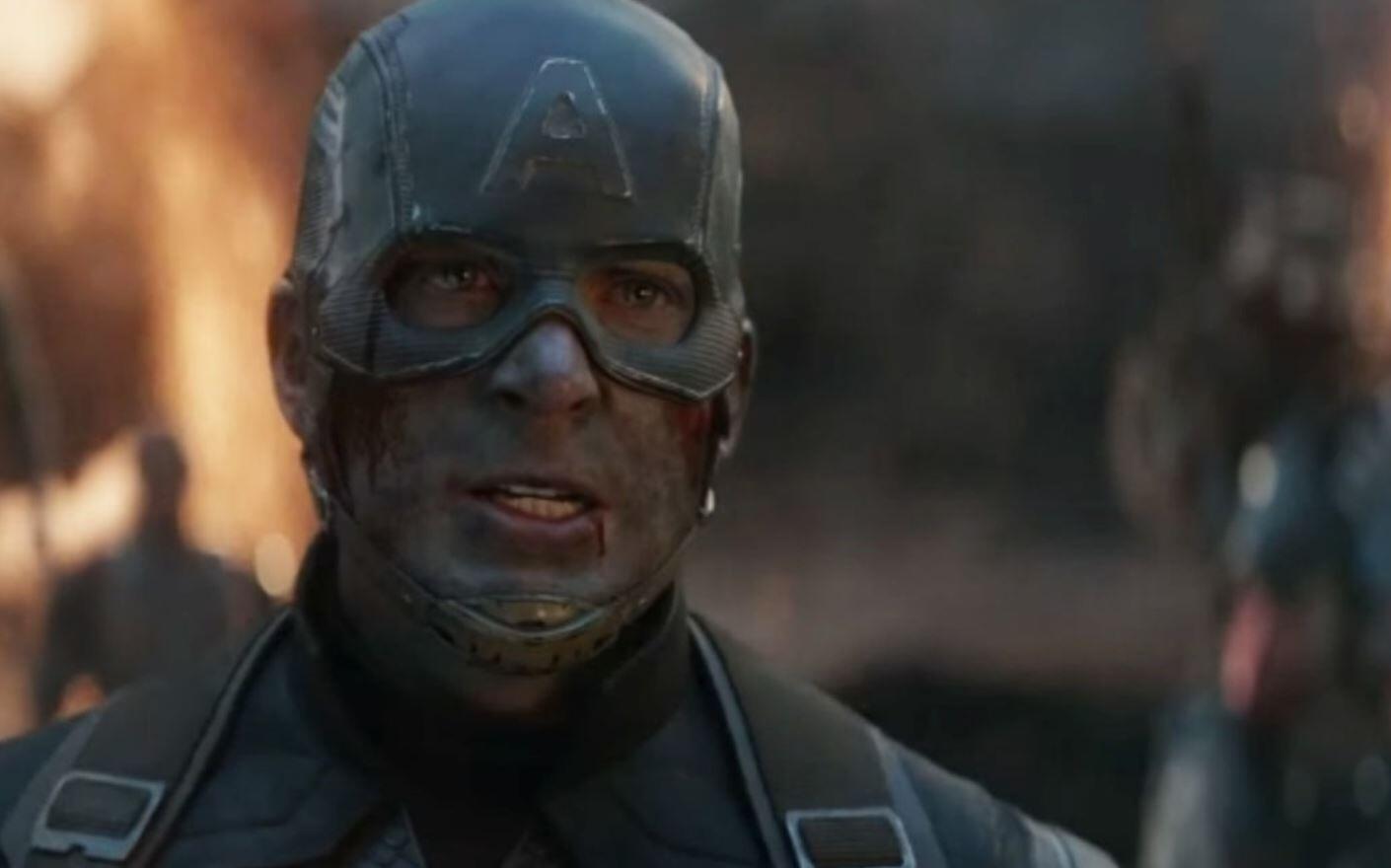 Yesterday, Avengers: Endgame directors, the Russos, and writers, Stephen McFeely and Christopher Markus, held a panel at San Diego Comi-Con to discuss the process of making the film and gave some insights into how the story came together. They also let fans know of some original plans that didn’t make the cut. They even gave the people a glimpse at the infamous planning board and how they made sure to connect everything. Let’s break down what might have been, and how different Infinity War and Endgame could have gone.

The Living Tribunal – The Marvel Cinematic Universe nearly had one of the architects of space and time in Infinity War. During the Battle on Titan, as Thanos and Dr. Strange squared off, the original plan was to have Thanos knocked into the mindscape, where he would have to face all of the atrocities he had committed. It was there he would go face to face with The Living Tribunal. However, this strange scene would have been confusing to the casual fan, as well as halting the timing of the climatic battle, so they scrapped it.

All The Avengers Died – One of the plans was to have 2014 Thanos head to Earth (in 2014) before going through the Quantum Tunnel. He would kill all of the Avengers, and even bring a souvenir to the threat in 2023, casually throwing the 2014 Captain America’s severed head at the feet of modern day Cap. This felt far too gruesome and unsettling, though, especially for the younger viewership.

The Midgard Serpent – One thought for how Thor attained Stormbreaker was to have him fight the Midgard Serpent. The Serpent is part of Norse lore, encompassing the Tree of Life that connects the 9 realms. This story “sucked” as the writers put it, so they went a different route.

Jane Foster – The was going to be a scene where Rocket tries to explain to Foster as to why he needs the Aether. It just didn’t work, though, so they decided against it.

Gamora – 2014 Gamora is still alive. As we talked about before, the writers say she was not dusted by Stark’s snap, and instead snuck away after the battle. Where she is now, no one is saying.

So, there you have it. Avengers: Infinity War and Avengers: Endgame could have been majorly different, but it all worked out in the end, as both films are true works of art. Although, seeing The Living Tribunal would have been awesome, but the MCU is still wide open to his appearance.

Would you have wanted to see these changes? Let us know in the comments below!

James Gunn Reveals Why ‘Guardians Of The Galaxy Vol. 3’ Isn’t In MCU Phase 4
‘Doctor Strange In The Multiverse Of Madness’ Looks To Be MCU’s First Horror Film
Advertisement
Advertisement
To Top