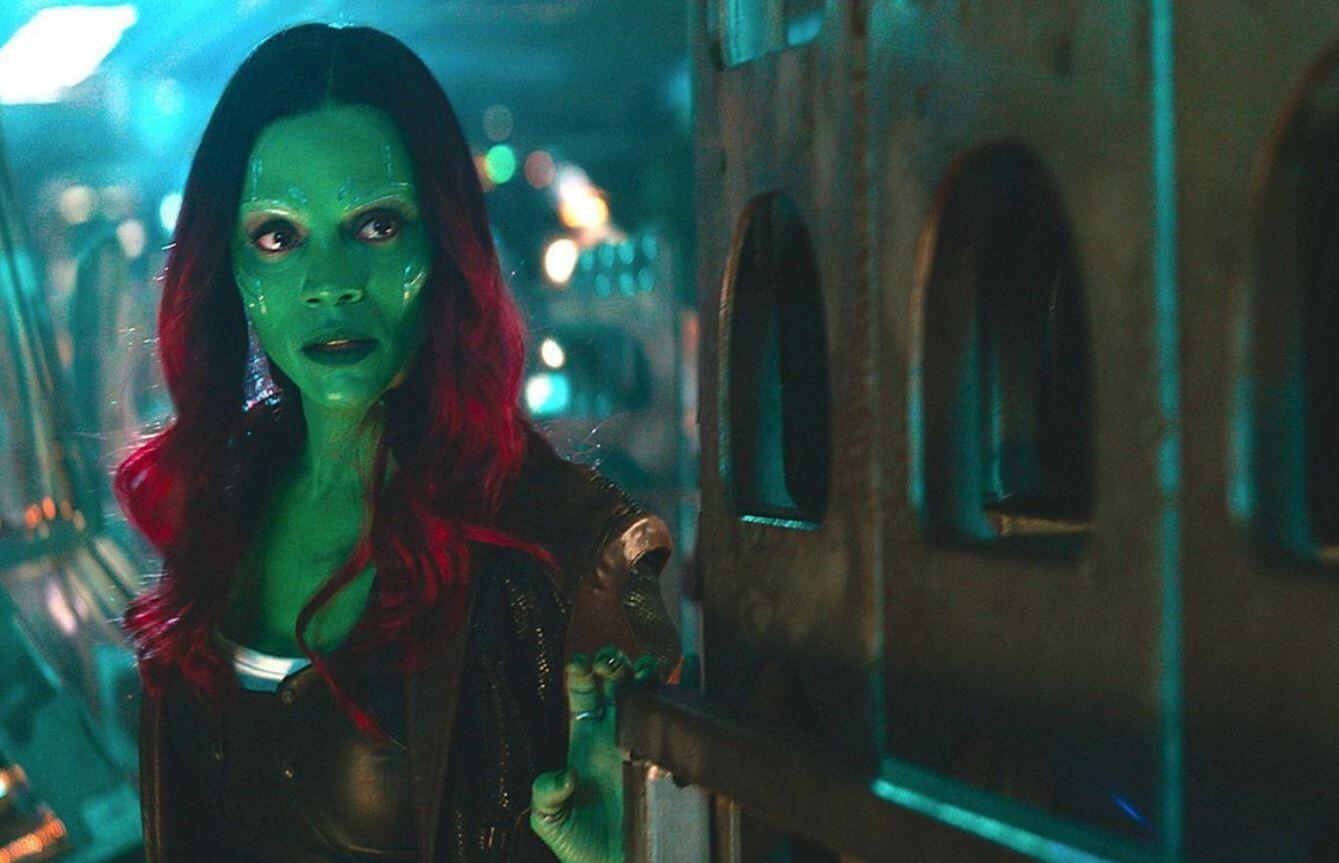 Avengers: Endgame seemed like the perfect wrap up to over a decade of the Marvel Cinematic Universe, bringing the ‘Infinity Saga’ neatly to a close. However, it is nearly impossible to produce a 3 hour film that encapsulates the entirety of the 22 previous films without leaving just a few questions. One of the biggest ones had to do with a fan favorite character who reappeared in the film, but then disappeared nearly as suddenly. Now, the writers of the film address just what happened to the returning Gamora.

While at San Diego Comic-Con, as first told by Vanity Fair, Christopher Markus and Stephen McFeely discussed what became of the 2014 version of Gamora who came to the future with her adopted father, Thanos. Many fans wondered if Gamora was ‘dusted’ when Tony Stark snapped away all of 2014 Thanos’ army. However, fans shouldn’t fret, as the writers revealed that Gamora survived, and snuck away after everything was all said and done.

Gamora from 2014 is having to process quite a bit. While she was starting her plan to betray Thanos, all the new revelations about Thanos collecting all the Stones, Nebula and her becoming close, her impending murder at the hands of her own father, and falling in love with Star-Lord, had to be way too much for her to try and take in all at once.

McFeely and Markus also believe that Gamora will show up in James Gunn’s Guardians of the Galaxy Vol 3, though nothing has been confirmed on that front as of yet. It will be interesting to find out how much of Gunn’s finished script will have to be reworked after Endgame. But, Gamora on the run, and having to learn to love her family that is the Guardians all over again, will be a very interesting dynamic, indeed.

Are you excited to see Gamora return to the MCU after Avengers: Endgame? Let us know in the comments below!

Tags: AvengersAvengers 4Avengers: EndgameGamoraGuardians of the GalaxyMarvelMCU
No Result
View All Result