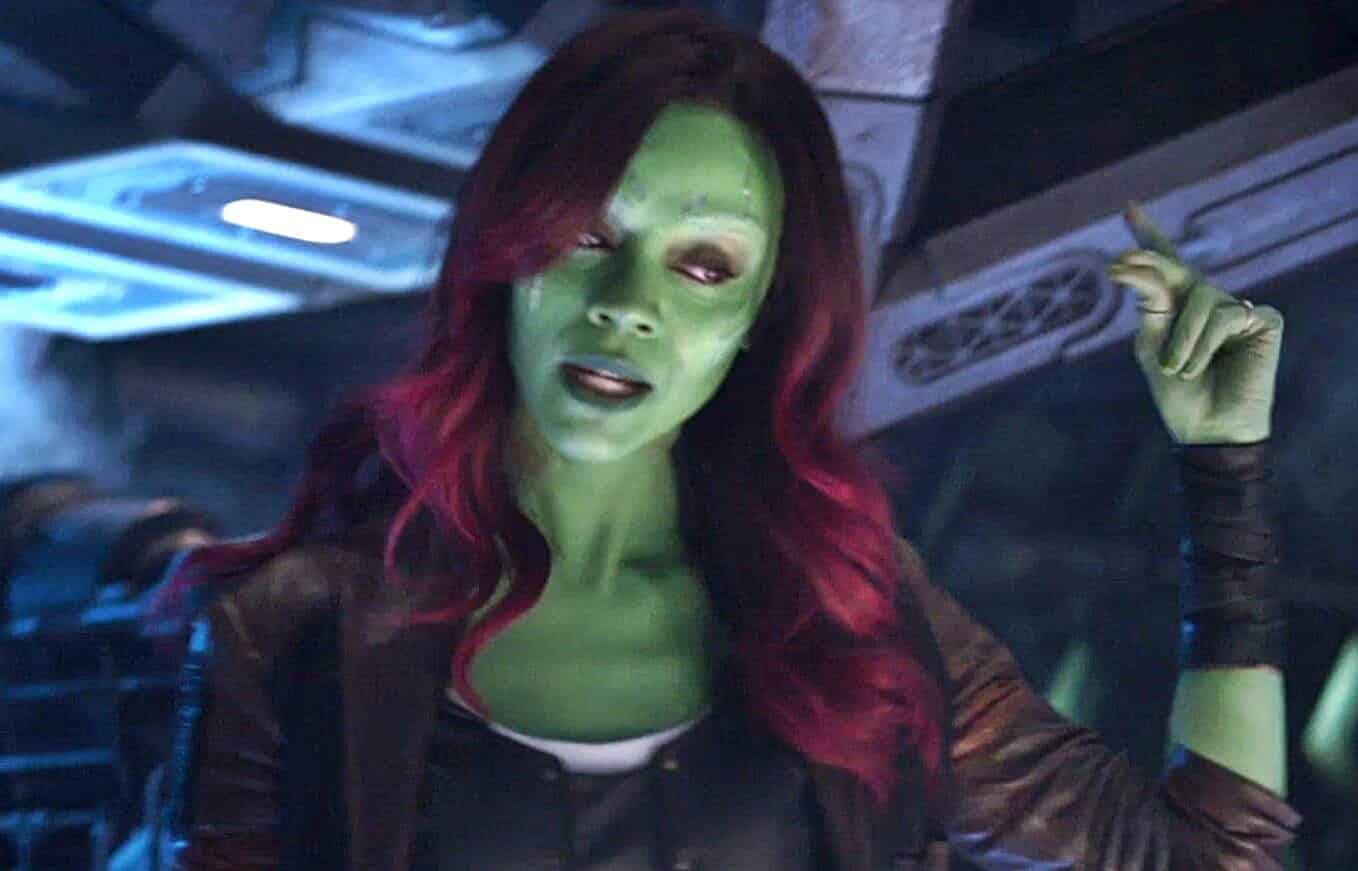 During the climax of Avengers: Endgame, Tony Stark made the ultimate sacrifice to defeat Thanos’ forces once and for all. But a recent theory doing the rounds online has suggested that his plan may have also unwittingly wiped out another important character from the villains ranks, namely former Guardian of the Galaxy – Gamora. Now, in a recent interview the film’s directors have revealed their thoughts on the theory. Read on to check it out.

The theory stated that the reason that Gamora is listed as missing is that she was in fact turned to dust during the climactic scene of the film. This was mostly due to the fact that she was in fact part of the Mad Titan’s forces – and had no prior interaction with Tony Stark in order to provide evidence to the contrary. Fox 5 DC recently spoke to the Russo Brothers, who said:

“The argument could be that Tony wished away all the evil . . . . Who knows? That’s a story for another time.”

You can’t help but feel as though were this the case, they wouldn’t have included the scene with the Guardians near the end that seemingly hinted at the hunt for Gamora being a plot point in the upcoming Guardians of the Galaxy: Vol 3. Plus, if this was going to be the case, there’s no reason that a scene of her disappearing couldn’t have appeared in the film – just imagine Quill seeing reunited with his love, only to have her taken away from him again.

Until we have some form of official confirmation on what the future of the MCU entails, we can it speculate – but something tells me that we haven’t seen the last of the green-skinned assassin.

You can check out the Re-released version of Avengers: Endgame in theaters now.

What do you think? Do you think Gamora was dusted? Would you like to see her again? Let us know below!