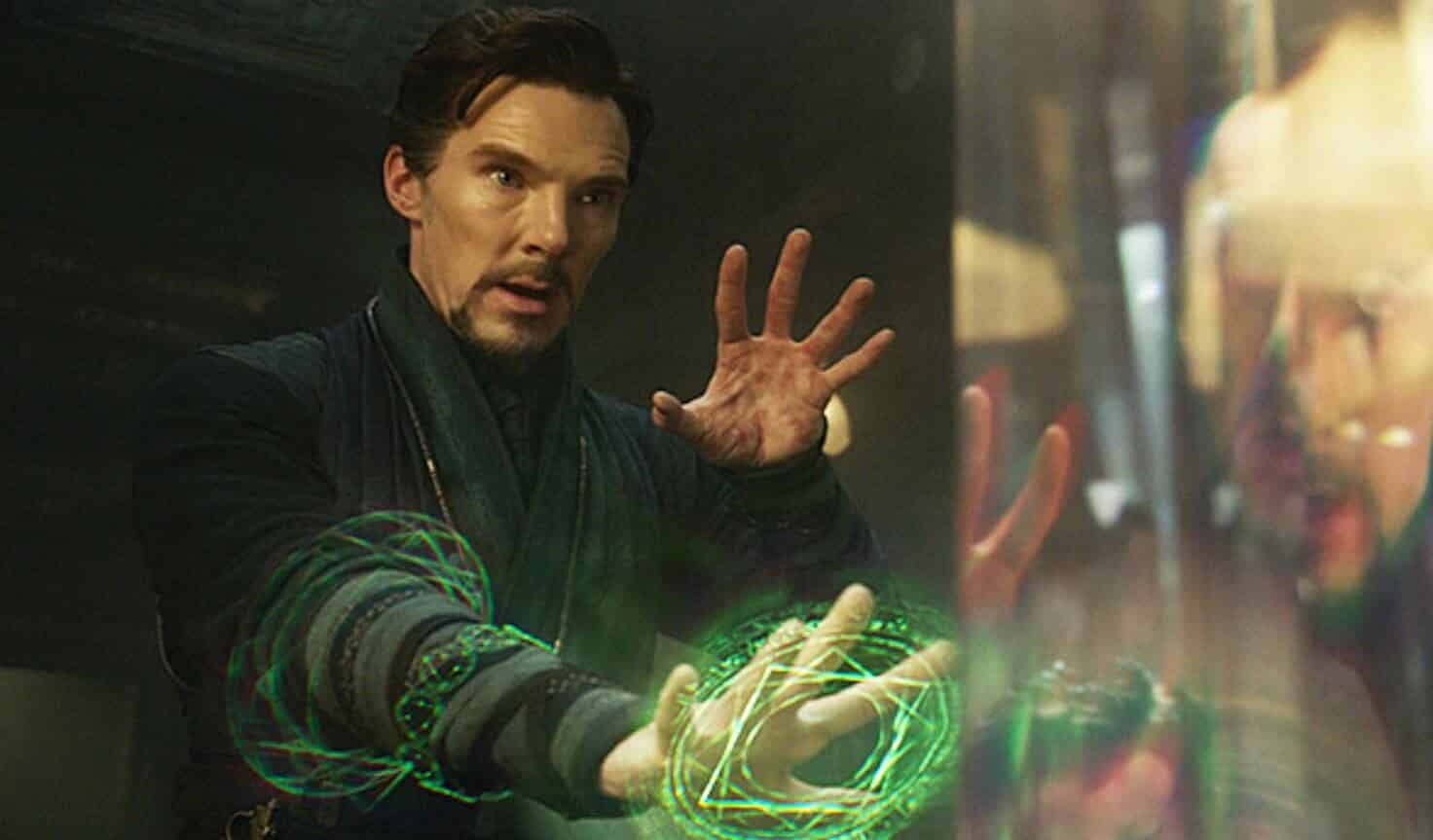 When one thinks of the Marvel Cinematic Universe, ‘horror’ isn’t usually a word that comes to mind. But, it will soon, once Doctor Strange in the Multiverse of Madness hits theaters in May of 2021! The film was confirmed at the Marvel Studios Hall H Panel at San Diego Comi-Con this year and fans are very excited. Doctor Strange has always had a bit of horror-esque/psychological thriller tones to his vast comic book run, so it is only fitting to see that translated onto the big screen.

During the panel, director Scott Dickerson, who has a history in horror from such films like Sinister and The Exorcism of Emily Rose, says that the sequel to the critically acclaimed first film will play up ‘the gothic, the horror’ found in many of Strange’s comic book arcs. And, they may have found the perfect villain for such a film.

It was confirmed that Nightmare will be the main antagonist for the film. Nightmare is the ‘demon prince of the dreamscape’, and is basically the personification of nightmares. He has been a foe of Strange’s for years, and his abilities will lend for some amazing visuals on the big screen.

It should also be noted that Strange won’t be facing this enemy alone, as Elizabeth Olsen’s Scarlet Witch will be joining the film! Her Disney+ series, WandaVision, will lead directly into the sequel, so we may get a taste of some horror tones in the series. It will definitely be interesting to see no only how her show goes (and how Vision returns from the dead), but also what it sets up for the sequel. Having these shows truly connected to the MCU will bring a lot of expansive stories that will allow for genre bending stories.

Marvel is moving out of the standard ‘superhero action’ troupe and giving fans a truly diverse visual experience.

Are you ready for Marvel’s first horror film in Doctor Strange in the Multiverse of Madness? Let us know in the comments below!