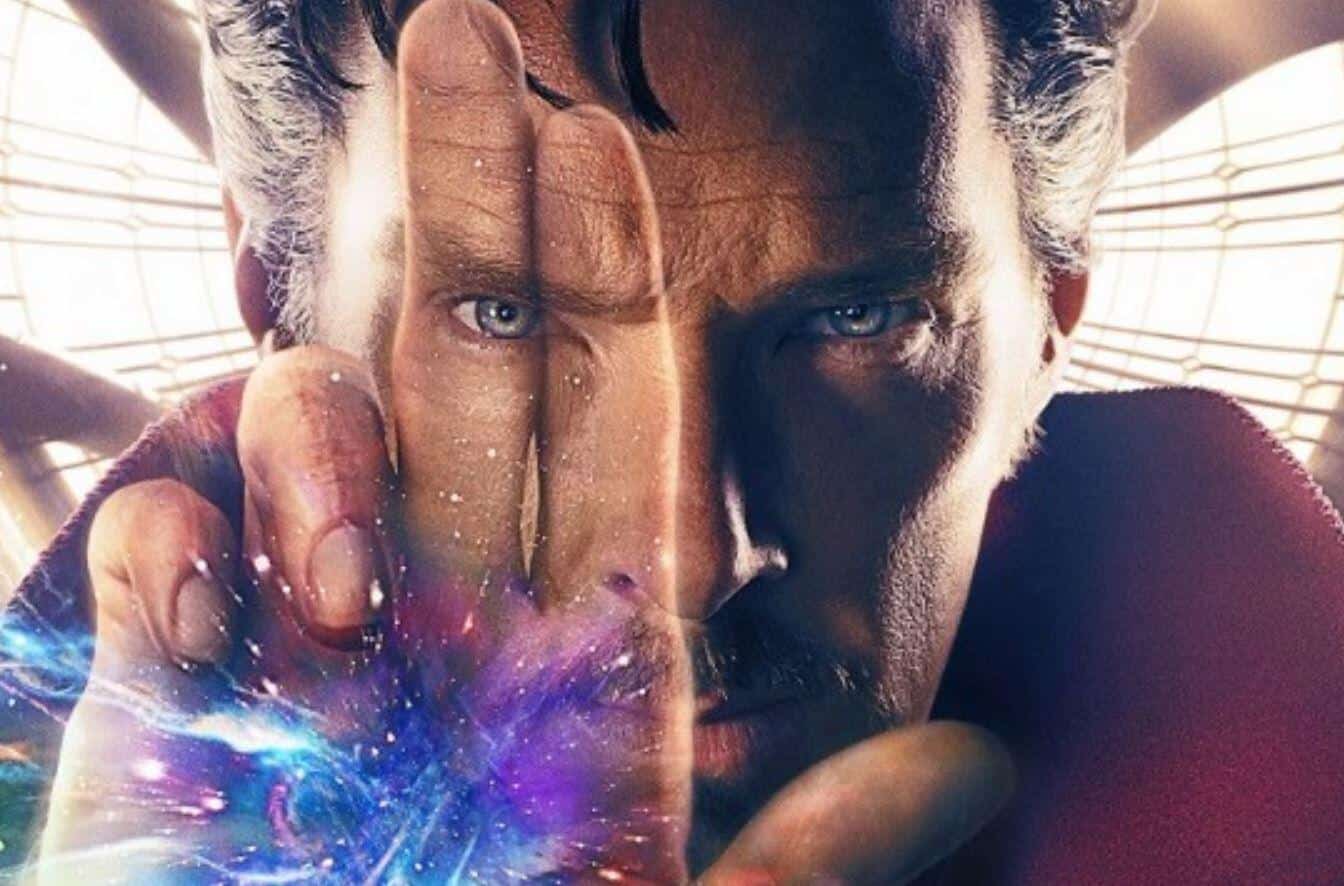 Marvel Studios has successfully come to the conclusion of the 22 film, 3 phase, ‘Infinity Saga’, with just the epilogue to go (Spider-Man: Far From Home). Now, it’s time to look to the future with the Marvel Cinematic Universe’s Phase 4. However, Marvel is keeping all the information on what’s to come close to the chest until they hit Hall H at San Diego Comi-Con. But, we do know of some films to come, like the Black Widow solo film, The Eternals, Shang-Chi, Guardians of the Galaxy Vol. 3, and sequels to Black Panther, Captain Marvel, and Doctor Strange. Now, we have some possible insight into Doctor Strange 2.

During an appearance at the Denver Pop Culture Con, Benedict Wong (who plays, ironically, Wong in the MCU), let it be known that the film, he believes, begins production next year. He also stated that he met the writer signed onto the project at the Endgame premiere, but didn’t give his name.

“I know they’ve now got a writer on board who I met at the Endgame premiere. So I think that may be happening some time next year.”

With Black Widow already in production, and Dr. Strange 2 starting (hopefully) soon, it looks like we may know the first two films of the MCU’s Phase 4. We’ve also gotten some casting insight for The Eternals, and we do know that GotG3 will have to wait until James Gunn finishes The Suicide Squad reboot/sequel. Other than that, we’re just going to have to wait until mid July to get anything official as far as what films will fall on the previously acknowledged release dates.